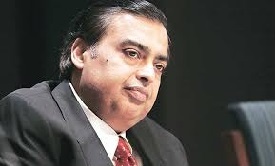 Once again, Reliance Industries chairman, Mukesh Ambani, topped 84 Indian billionaires in Forbes 2016 list of the world's richest people. Bill Gates, with a net worth of $75 billion, was the highest ranked billionaire. He has topped the list for 17 of the last 22 years. The second and the third spot was acclaimed by Spanish clothing Amancio Ortega, best known for the Zara fashion chain and Warren Buffett respectively.

United States led with the greatest number of billionaires, with 540, followed by China with 251, Germany with 120, India with 84 and Russia with 77. About 198 newcomers made it to the list. China added 70 to the list 33 from USA, 8 from India and 28 from Germany. Notable newcomers included Flipkart co-founders Sachin Bansal and Binny Bansal (No. 1476) of India. 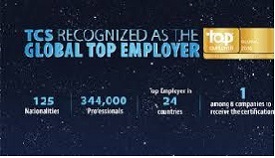 Tata Consultancy Services has been recognized as a Global Top Employer by the Top Employers Institute. This makes it one in only eight organizations worldwide to have achieved this status. In its assessment of 1,072 companies worldwide, the Top Employers Institute rated TCS as an exceptional performer across nine core Human Resources (HR) areas: talent strategy, workforce planning, on-boarding, learning and development, performance management, leadership development, career and succession management, compensation and benefits and company culture.

This certification is only awarded to the best employers around the world — organizations that demonstrate the highest standards of employee offerings. 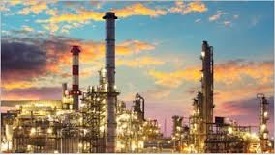 In the latest Global Energy Architecture Performance Index Report prepared by World Economic Forum, India has been ranked 90th in terms of Energy Security. The report had 126 countries in the list based on their ability to provide energy access across three dimensions of the “energy triangle” — affordability, environmental sustainability, security and access. 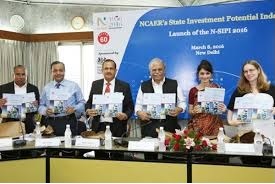 According to a report submitted by NCAER (National Council of Applied Economic Research), Gujarat has topped the list of 21 states with most investment potential, followed by Delhi, Tamil Nadu, Andhra Pradesh, and Maharashtra. The lowest in the rankings are the UP, Bihar, and Jharkhand.

The 21 states were ranked on the basis of five factors - political stability, infrastructure, economic climate, governance, and perceptions. 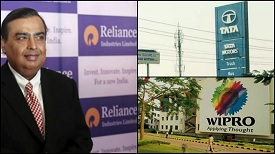 The Sustainable Plus survey conducted by CII-ITC Centre of Excellence for Sustainable Development revealed that corporate giants like Reliance Industries, Vedanta, Mahindra & Mahindra, Tata Motors and Wipro are among the top 10 companies, to have been listed as India's most sustainable firms. The other power packs in the list were ITC, Tata Power, Tata Chemicals, Hindustan Zinc and ACC. 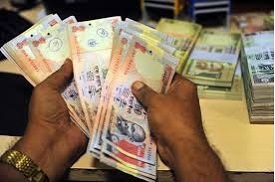 London & Partners, the official promotional company for London, has announced that India has become the second biggest investor in London after the US and ahead of China with a 117% increase in Indian companies across all sectors investing in the British capital during 2015. Also, there has been a 133 per cent increase in tech companies investing in the city, which accounts for 46 per cent of all projects.

The figures were released at the inaugural India Emerging 20 (IE20) event. 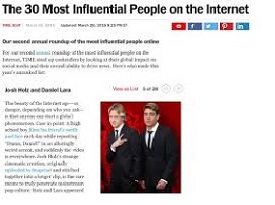 TIME magazine revealed its second annual 30 Most Influential People on the Internet list. The list has been topped by the artist and entrepreneur Kanye West. India’s Prime Minister Narendra Modi stood at 15th in the list.

Editors from TIME compiled the list based on two primary criteria: global impact through social media and overall ability to drive news. 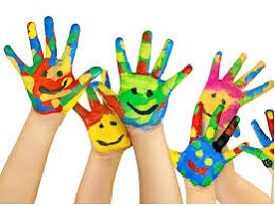 The World Happiness Report 2016 Update, which ranks 156 countries by their happiness levels, was released in Rome by the United Nations Social Development Network (UNSDN) in advance of UN World Happiness Day, March 20th.

Denmark topped the list as the happiest place in the world and Burundi was ranked at the bottom as the least happy nation. India slipped one rank this year to be ranked 118th out of 156 countries. 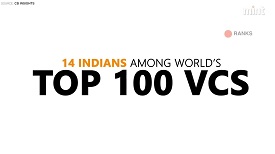 In a report prepared by CB Insights, a research firm that tracks VC and angel investments, Fourteen Indian-origin investors find place in a list of top 100 global venture capitalists (VCs). Peter Fanton of Benchmark Capital was the topper of the list.

The report evaluated the investors on the basis of their investments since 2008. Sameer Gandhi of Accel Partners at rank 25 was the top-ranked Indian venture capitalist. 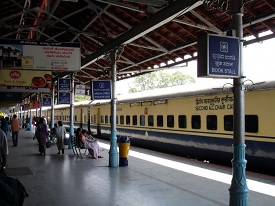 Varanasi's railway station ranked poorly in terms of cleanliness as it stood at 65, among the 75 A-1 railway stations (those earning revenue more than Rs. 50 crore) surveyed. As many as 75 A1 and 332 A category stations across 16 zonal railways were covered by the survey. IRCTC had engaged TNS India Pvt. Ltd for undertaking the work. 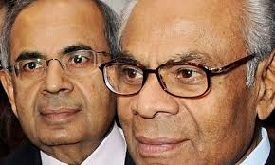 Hinduja brothers, G P Hinduja and S P Hinduja, have emerged as the richest Asian-origin entrepreneurs in Britain for the fourth consecutive year. They had added one billion pounds to their personal fortune in a year to be worth an estimated 16.5 billion pounds. 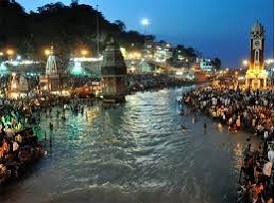 Altogether, 40 different plantation and treatment models have been selected for implementation by Uttarakhand, Uttar Pradesh, Bihar, Jharkhand, and West Bengal. The project will be implemented over a period of five years by the State Forest Departments of these five states in Phase-I (2016-2021). 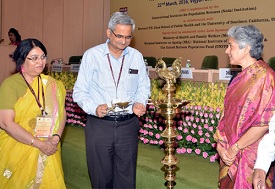 The Ministry of Health & Family Welfare launched the Longitudinal Ageing Study in India (LASI). It is the largest survey of its kind. It will survey more than 60,000 elderlies over 25 years plan and will provide scientifically validated data on various issues of the elderly.

The International Institute for Population Sciences (IIPS), Mumbai in collaboration with Harvard School of Public Health (HSPH) and University of Southern California (USC), USA is undertaking the LASI survey. 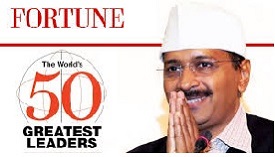 Chief Minister of Delhi, Arvind Kejriwal, has been named among the world’s 50 greatest leaders by Fortune magazine. Ranked 42 in the Fortune’s third annual ‘World’s 50 Greatest Leaders’ list, he is the sole Indian leader on the list. The list is topped by Amazon CEO Jeff Bezos. Fortune credits Kejriwal for his efforts to curb pollution in New Delhi through the odd-even scheme. 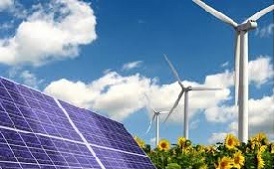 According to a report, ‘Global Trends in Renewable Energy Investment 2016", published by the UN Environment Program, the developing countries committed USD 156 billion investment in renewable energy as compared to USD 130 billion by developed countries.