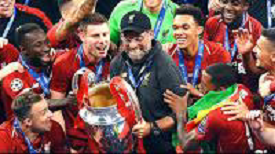 In Football, Liverpool breezed past Tottenham at Madrid to win the Champions League for the sixth time. In the all-English showpiece, the Reds got the better of Spurs with a 2-nil win. Mohamed Salah put Liverpool in front after just two minutes when he converted a penalty following a handball by Moussa Sissoko.

Last season, Liverpool had lost to Real Madrid, 1-3, at Kiev. 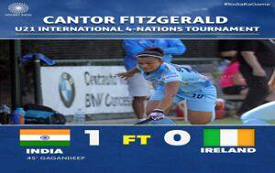 The Indian junior women's hockey team clinched the Cantor Fitzgerald U21 International 4-Nations title after beating Ireland 1-0 in the final at Dublin, Ireland.

The win meant India ended the tournament with an unblemished record. With three goals in four games, Mumtaz Khan finished as the highest goal scorer of the tournament. 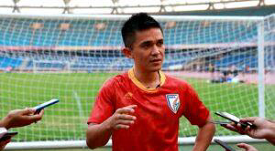 In his milestone match of the King's Cup football tournament in Buriram, Thailand, he scored the lone goal for his side for his 69th goal.

The Championship will be held in nine cities across France. In March 2015, France won the right to host the event, the first time the country will host the tournament. 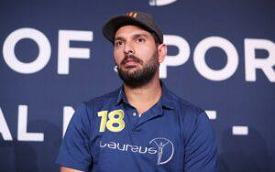 Yuvraj Singh announced retirement from international cricket, ending a roller-coaster career during which he became the hero of India's 2011 World Cup triumph and fought a gritty battle with cancer.

The 37-year-old cricketer announced his decision in Mumbai. Yuvraj played 40 Tests, 304 ODIs and 58 T20Is for India. He put together 1900 runs in the longest format, and 8701 in the one-dayers, the format in which he enjoyed the most success. 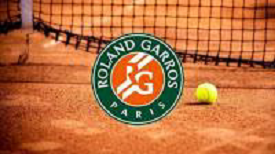 The 2019 French Open (also known as Roland Garros) was a Grand Slam tennis tournament played on outdoor clay courts. It was the 123rd edition of the French Open. It took place at the Stade Roland Garros in Paris, France.

Rafael Nadal was the defending champion in the Men's Singles and won his 12th French Open title. Ashleigh Barty of Australia won the Women's Singles Category after defeating Marketa Vondrousova. 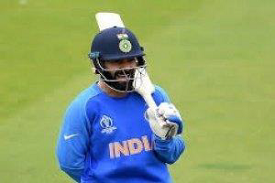 The 417 innings to reach the milestone and bettered the time taken by legends such as Sachin Tendulkar and Brian Lara. India captain reached the milestone the score of 37 in India’s 6th match in World Cup tournament against West Indies. 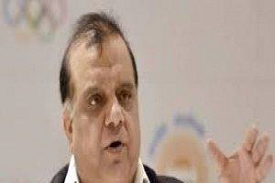 Narinder Batra has a rare distinction of becoming a member of the IOC. He is heading a National Olympic Committee He also belongs to the international federation. He is the first Indian to have this distinction. 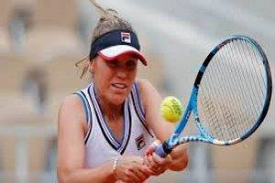 Sofia Kenin of the United States won the Mallorca Open Title 2019. Belinda Bencic of Switzerland with 6-7 (2), 7-6 (5), 6-4 points in the finals. The 4th edition of the tournament was held at Santa Ponsa Tennis Club in Mallorca, Spain.

This was her second WTA (Women's Tennis Association) singles title of the season. 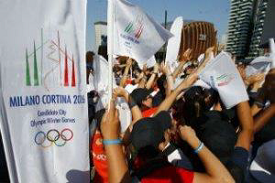 The International Olympic Committee (IOC) announced that the 2026 Winter Olympics will be staged at the Italian venue of Milan/Cortina d'Ampezzo. The Winter Games will happen from 6 February to 22 February in 2026. Italy beat off a bid from Stockholm/Are in Sweden. Italy won the bid bythe approval of the IOC members by 47 votes to 34.

Italy has twice previously hosted the Winter Olympics twice. It first hosted Olympics in 1956 in Cortina d'Ampezzo and then in 2006 in Turin. It has been estimated that the Games will generate five billion euros ($5.69 billion) and create 20,000 jobs.

The 2022 Winter Olympics will be staged in Beijing. 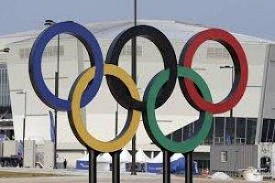 It is expected to choose the host city for the 2030 Winter Olympics.

Indian Olympic Association President Narinder Batra and IOC member Nita Ambani submitted the formal bid to the IOC chief Thomas.2022-2023 is the 75th year of Indian Independence and Indian sports are celebrated in India in a better way.

Batra is elected as a new IOC member.IOC Session is the general meeting of the 100members.It is held once a year where each member has one vote.

The IOC decisions are final. The extraordinary Sessions are convened by the IOC President. India planned to host the ongoing session but they lost to the Italian city of Milan. IOC rule prohibits host city candidates being elected in their home country. The Italian city named as host of 2026 Winter Olympics. 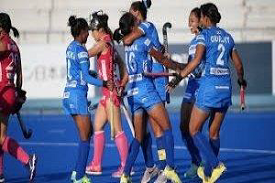 Japan's Kanon Mori scored the goal for the team. Gurjit Kaur emerged as World No. 9 Indian team qualified for the FIH Olympic Qualifiers 2019 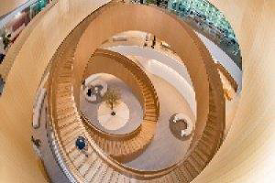 It is inaugurated exactly 125 years after the Olympic Games.The newly built headquarters designed by architecture firm 3XN of Denmark. It is built of 95% of the old materials. The signature feature of the new building is a central staircase. Around 500 IOC employees under one roof.

IOC members gathered in Lausanne to choose the 2026 Winter Games host among Milan-Cortina from Italy and Stockholm from Sweden. 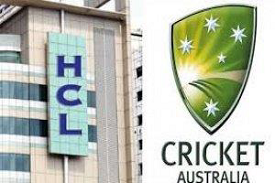 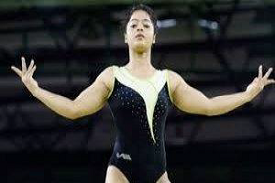 India's Pranati Nayak won a bronze medal at the Senior Asian Artistic Championships in Ulaanbaatar, Mongolia. She is from West Bengal. She got qualified for finals.

She secured sixth place and came up with a score of 13.384 to win the bronze medal. 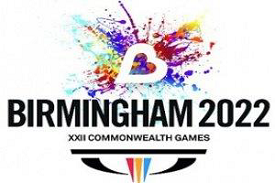 International Cricket Council (ICC) in partnership with the England and Wales Cricket Board (ECB) presented the compelling case for women's cricket to become part of the Commonwealth Games programme.

Beach Volleyball and para table tennis were also nominated for inclusion in the 2022 edition.

The first official Commonwealth Games were held in 1930 in Hamilton, Canada.

World Archery appointed Abhinav Bindra to sort out the ongoing mess in the Archery Association of India (AAI).

AAI violated the constitution by unanimously electing two parallel bodies in Chandigarh and New Delhi. Archery Association of India (AAI) is the national governing body of archery in India. Its headquarters are located in New Delhi. Its current president is Arjun Munda

About Archery Association of India (AAI) 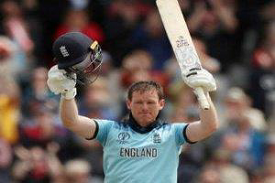 England captain Eoin Morgan set the world record for most sixes (17) in an One Day International (ODI). He achieved this record during his 71-ball 148-run knock against Afghanistanin World Cup on 18 June 2019. Morgan was assisted by Joe Root in the 189-run partnership for the third wicket during which Root made 88 runs off 82 balls.

The previous record for most sixes (16 sixes) was jointly held by Rohit Sharma, Chris Gayle and AB de Villiers. England ended up with the 6th highest team total in a World Cup match with 397 for 6 in 50 overs after they opted to bat first at Old Trafford cricket ground. 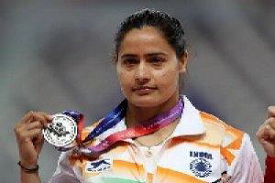 She is a Javelin thrower from Uttar Pradesh. She is supported by Olympic Gold Quest.

A not-for-profit foundation that identifies and supports Indian athletes. She finished eighth a best of 56.37 meters in the final. At the Asian Games in Incheon South Korea, she won the bronze medal with a throw of 59.53 meters. 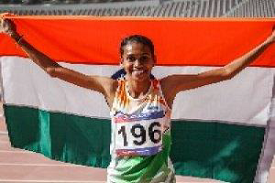 She defeated Mercy Cherono of Kenya who finished a former IAAF World Cross Country champion. She is a silver medallist at the 2013 World Championships. 2018 Asian Games gold medallist Jinson Johnson from India won a silver medal in men's 1500m at Folksam Grand Prix by clocking 3:39.69. She finished behind Sweden's Andreas Almgren (3:39.68s). 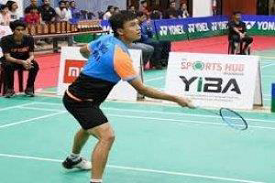 India named a 23-member squad to represent the country at the Asian Junior Badminton Championship.

The tournament will be held in Suzhou, China.

An impressive total of 1000 points by virtue of a fine run in the domestic circuit.

The girls' team led by Malvika Bansod of the Airport Authority of India.

She topped the list with 1000 points. Ishaan Bhatnagar and Vishnuvardhan Goud lead India's challenge in the boys' doubles competition, while Aditi Bhatt and Tanisha Crasto the ones to watch out for in girls' doubles.