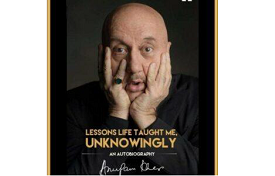 Bollywood actor Anupam Kher is coming out with his autobiography, “Lessons Life Taught Me Unknowingly”.

Anupam Kher is one of the most prolific actors in the Indian film industry who has acted in over 530 films in several languages, both in India and the West.

The book, which has in it the life story of Anupam Kher is set to hit the stands on 5th August. 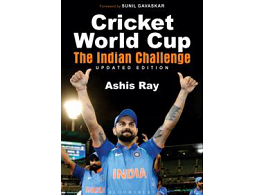 “Cricket World Cup: The Indian Challenge” – a book on the history of the tournament from an Indian perspective by veteran broadcaster and writer Ashis Ray – has been formally unveiled by the chief executive of the England and Wales Cricket Board, Tom Harrison.

The boon written in the most comprehensive way is a remarkable eye-witness history of the Cricket World Cup with an Indian perspective to it. 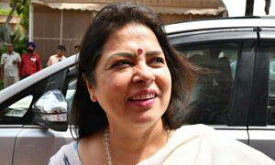 “The New Delhi Conspiracy” is Meenakshi Lekhi’s first novel to be published soon. She has co-written it with Krishna Kumar. The novel will be published by Harper Collins.

Meenakshi Lekhi is a politician from the Bhartiya Janata Party (BJP).

The book is expected to shake the world of politics to a certain extent.