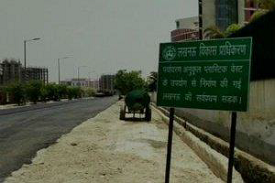 The Lucknow Development Authority (LDA) is constructing a road using plastic waste for the first time ever. The road is constructed from Gomti Nagar Police Station to Indian Institute of Management (IIM) under a pilot project by LDA in Lucknow, Uttar Pradesh.

The LDA has followed guidelines of the Central Road Research Institute (CRRI) in road construction. The research showed mixing plastic waste increases the durability of the roads by 40-50%. These roads will be more durable and will stay in good condition for a longer time. Around 8-10% of plastic waste is being mixed in coal tar. The initiative was inspired after the success of roads in many foreign countries. 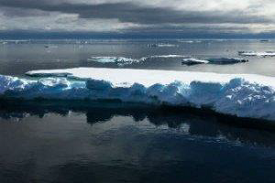 Researchers have found that the Island’s ice sheet has lost more than two gigatonnes (a gigaton is equal to one billion tonnes) of ice in just a day on June 13 to a widespread melting event. This is a sign that 2019 could once again set records for loss in Greenland ice.

The Danish Meteorological Institute, the Greenland melting season started very early this year on April 30. This is the second earliest in a record that stretches back to 1980. This year’s start of April 30 is second only to 2016, when a very unusual weather pattern caused an early start to the melting season in mid-April. 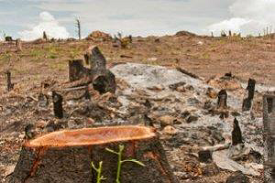 India will be hosting the 14th session of the Conference of Parties (COP-14) of the United Nations Convention to Combat Desertification (UNCCD) for the first time. COP-14 will be held between September 2 and 14 in Delhi. Participants −

It is expected that atleast 5,000 delegates from nearly 197 countries will be participating. The Centre launched a flagship project, part of a larger international initiative called the Bonn Challenge ahead of the COP-14. The flagship project aims to enhance India’s capacity for forest landscape restoration (FLR).

4 - Scientists has discovered a new frog species in the Northeast 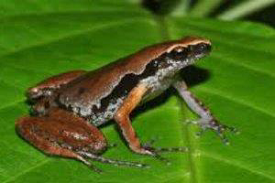 Scientists from Delhi University and Wildlife Institute of India in collaboration with researchers from Indonesia and the USA has discovered a new frog species in the Northeast. The frog is reddish brown in colour. It has prominent dark streaks and ash grey mottling on the lateral sides. Web is absent on its feet.

The frog has been named Micryletta aishani. It belongs to the Microhylid genus, the first known species of the genus was found in Sumatra, Indonesia. 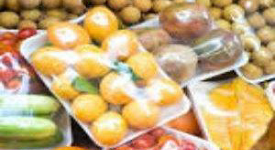 Researchers said that the people could be ingesting 5g of microscopic plastic particles every week. 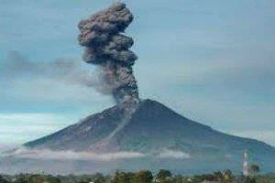 Mount Sinabung volcano erupted in Sumatra Island of western Indonesia. A huge column of ash was blasted and spread 7 km high to southeast and south of crater. Mount Sinabung blew for nine minutes. It caused panic among the island’s residents.

The volcanic activity was accompanied by multiple earthquakes felt in nearby villages. No casualties have been reported due to the eruption. Indonesia has nearly 130 active volcanoes, more than any other country. 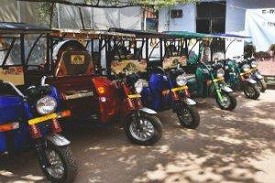 The Bihar State government has announced to waive off 50% of the total taxes levied on the purchase and running of battery-propelled e-rickshaws. The announcement was made by the deputy chief minister of state Sushil Kumar Modi. The move is to combat air pollution. 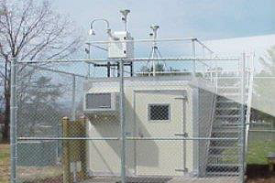 It will be overall sixth CAAQMS in Kolkata. CAAQMS: Along with measuring air pollution, the CAAQMS will display the wind speed, direction, ambient temperature, relative humidity, solar radiation, barometric pressure, and rain gauge. 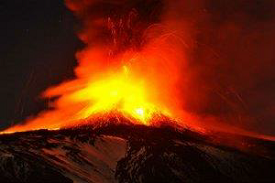 Mount Etna, Europe's Highest Volcano and one of the world’s most active volcanoes, erupted spitting molten lava high into the sky. It is located on the east coast of Sicily, Italy, in the Metropolitan City of Catania.

This is 2019's first eruption as the volcano on the island of Sicily as the Mount last erupted on 24 December 2018. The eruption did not affect the nearby residential areas or for flights at the closest airport at Catania. About Mount Etna: Etna is an active stratovolcano on the east coast of Sicily, Italy. 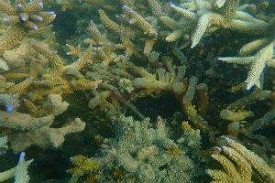 The invasive Kappaphycus alvarezii seaweed, which smothers and kills coral reefs, has spread its wings to coral reef areas in Valai island in the Gulf of Mannar (GoM) and set to invade new coral colonies in the marine national park. Macrofaunal and fish density decreased when Kappaphycus cover increased.

After invading Shingle, Kurusadai and Mulli islands in Mandapam cluster of the GoM, the red algae invaded Valai island along Kilakarai coast following its cultivation in south Palk Bay. 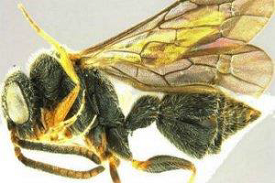 Scientists have recently identified a new species of wasp from the genus Kudakrumia in Goa. The wasp, Kudakrumia rangnekari, has been named after Goa-based researcher Parag Rangnekar. It belongs to genus Kudakrumia. The Kudakrumia is a genus of primitive wasps that is described and previously known only from Sri Lanka.

The new species was collected Cotigao Wildlife sanctuary. The Cotigao Wildlife Sanctuary is located in South Goa district, of Goa. The sanctuary was established in 1968. Wasp: A wasp is any insect of the order Hymenoptera and suborder Apocrita that is neither a bee nor an ant. Wasps are adept at controlling pest populations and are regularly deployed to protect crops.