1 - US ends special trade treatment for India amid tariff dispute 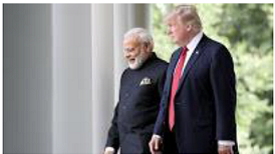 The US will end preferential trade status for India next week, President Donald Trump has confirmed amid a deepening row over protectionism. India had been the largest beneficiary of a scheme that allows some goods to enter the US duty-free.

In March Trump announced that it would be revoked because India had failed to provide adequate access to its markets, but Mr. Trump gave no date.

2 - Nayib Bukele sworn in as president of El Salvador 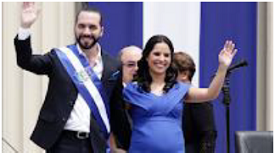 In the Central American country of El Salvador, Nayib Bukele has been sworn-in as the nation’s President. Bukele was sworn-in by the Speaker of the National Assembly in downtown San Salvador. 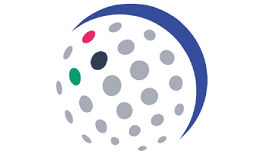 UAE’s Federal Authority for Identity and Citizenship (ICA) has issued the first Golden Residence Permit in Abu Dhabi, as part of the Investors Permanent Residence Systemaimed to attract investors, entrepreneurs and qualified individuals who meet its criteria.

Brigadier Saeed Salem Al Shamsi, Executive Director of the General Directorate of Residency and Foreigners Affairs in Abu Dhabi, awarded the first permit to investor Yousuf Ali, Board Member of the Abu Dhabi Chamber of Commerce and Industry (ADCCI) and Chairman of the Lulu International Group.

Jay-Z has been named the world's first billionaire rapper by Forbes.

Apart from a $100 million stake in subscription-based streaming service Tidal, the 49-year-old rapper's assets also include shares in Uber a nd an art collection worth $70 million each. 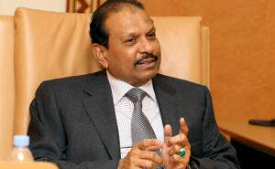 The LuLu Group chairman, who was ranked the richest expat in UAE by the Forbes magazine, becomes the first of 6,800 investors with total investment exceeding USD 27 billion to receive the gold card under a scheme announced last month by Sheikh Mohammed bin Rashid Al Maktoum, the ruler of Dubai.

In Russia, the first tourist train traveling through Russia's Arctic region and on to Norway set off from St. Petersburg station with 91 passengers aboard for the inaugural trial journey.

The train, named, Zarengold, complete with two restaurant cars will travel from Saint Petersburg through, the whole trip will take 11 days and allow passengers to discover areas difficult to access by other means. 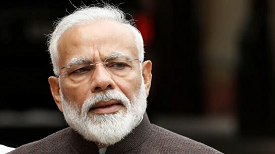 Maldives will confer ‘Nishan Izzuddin’ award on Prime Minister Narendra Modi. It is the highest award to honour foreign nationals. 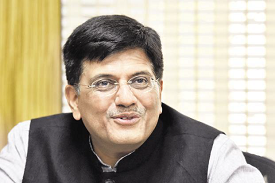 Commerce and Industry Minister Piyush Goyal is leading the Indian delegation for the two-day G20 Ministerial meeting on Trade and Digital Economy beginning at Tsukuba city in Japan.

Mr. Goyal will discuss developments in the global trade situation, WTO matters, and digital trade. He will also hold dialogue with other participating Trade Ministers on current international trade and investments. 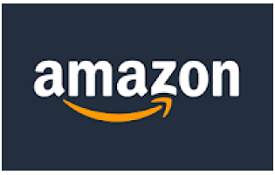 According to global market research agency Kantar in its 2019’s ‘100 Top BrandZ Report’, US retail giant Amazon has moved past hi-tech titans Apple and Google to become the world’s most valuable brand.

The brand value of Amazon surged by 52 percent to $315 billion, hence jumping from third to first place to replace Google. 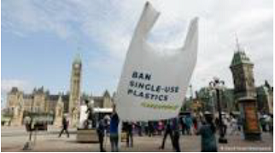 Canada Prime Minister Justin Trudeau announced that single-use plastics will be banned in the country from 2021. He declared it a global challenge to phase out the plastic bags, straws and cutlery clogging the world’s oceans.

Less than 10% of the plastics used in Canada are currently recycled. Each year a million birds and more than 100,000 marine mammals worldwide suffer injury or death by becoming entangled in plastic or ingesting it through the food chain. 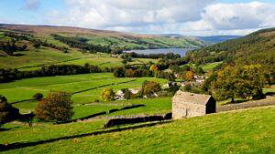 The Government of Japan has decided to invest an amount of 205.784 billion Yen, equivalent to approximately Rs.13,000 crore, in several ongoing as well as new projects in different states of India's North- Eastern region.

This was announced after a meeting which the DoNER Minister Dr Jitendra Singh had with the Japanese delegation led by Ambassador Mr Kenji Hiramatsu. 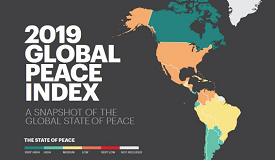 India's rank has slipped five places to 141 among 163 countries on the Global Peace Index 2019, while Iceland remains the most peaceful country and Afghanistan the least peaceful nation, as per the report by Australian think tank Institute for Economics & Peace.

In South Asia, Bhutan topped the index with 15th rank, followed by Sri Lanka 72, Nepal 76 and Bangladesh 101. The neighboring country Pakistan has been ranked 153rd on the index. 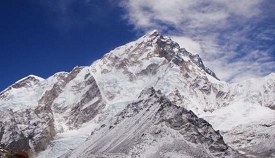 Total five weather stations, including one at a record height of 27,657 feet, were installed on the Earth's highest mountain above sea level.

14 - Rating agencies will now have to disclose the probability of defaults: SEBI 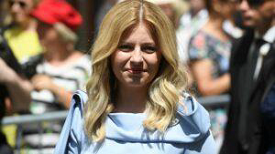 Her allies from the Progressive Slovakia/Together party hope to use the momentum to unseat the ruling party in a 2020 general election.