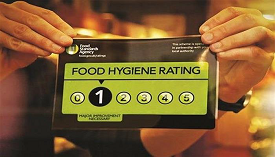 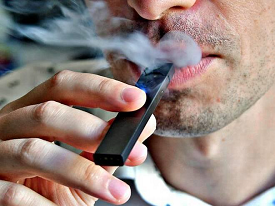 On the occasion of World No Tobacco Day (May 31), Rajasthan Chief Minister Ashok Gehlot announced the ban on advertisement, production, distribution and online or offline sale of e-cigarettes in the state. This was a part of Congress party's manifesto for Elections 2019. Along with this, it has increased the financial assistance given to school girls under the 'Aapki Beti' scheme. For girls studying in class 1 to 8, it is hiked to Rs. 2,100 from Rs. 1,100 and for the girls in class 9 to 12, its hiked to Rs. 2,500 from Rs. 1,500.

Assam govt has increased the parent's annual income limit of students eligible for fee wavier scheme up to post graduation level from Rs 1 Lakh to Rs 2 Lakh. This was announced by Assam education minister Siddhartha Bhattacharya. 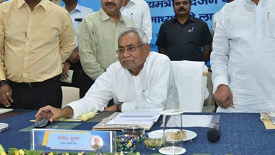 Bihar cabinet chaired by the Chief Minister Nitish Kumar sanctioned Rs 384 crore for old age pension scheme under the Chief Minister Old Age Pension Scheme for financial year 2019-20. Under this scheme, people in the age group of 60-79 will get Rs 400 per month and people aged above 80 will get Rs 500 per month as pension with the total beneficiaries being 36.50 lakh. 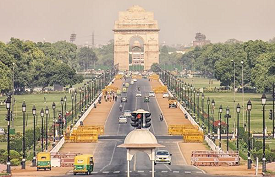 India Meteorological Department (IMD) issued 'Red-colour' warning for Delhi-NCR with as the temperature had reached 46.8 degree Celsius, the highest since May 2013. It forecasted that the heat waves in central and northwest central India including Rajasthan will continue to hit maximum temperatures and they are expected to reach 50 degree Celsius.

Chief Minister of Delhi, Arvind Kejriwal has announced free rides in Delhi metro and Delhi Transport Corporation (DTC) for women to ensure safety and make transport with higher fare affordable. This project will cost Rs 700 crores to the Delhi government. 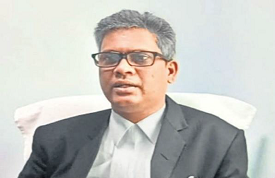 The government of Chhattisgarh has appointment Sathish Chandra Verma as it’s new Advocate General (AG) with immediate effect succeeding Kanak Tiwari. He has been appointed by the Governor of Chhattisgarh after exercising the powers conferred by Clause (1) of Article 165 of the constitution of India. 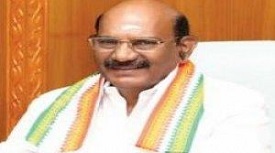 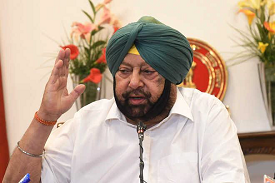 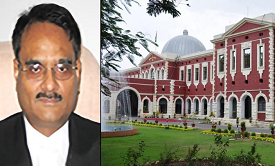 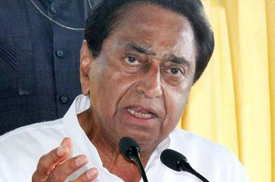 The Cabinet of Madya Pradesh (MP) State Government passed the resolution to increase the reservation quota for OBC (Other Backward Class) from the current 14 percent to 27 Percent. The resolution will be taken in the monsoon session of the state assembly. If this resolution implemented, Madhya Pradesh will become the only state in the country to have a 27 percent quota for OBCs 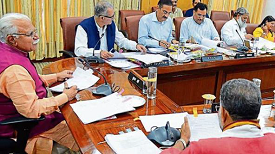 The Haryana government Cabinet meeting chaired by the Chief Minister Manohar Lal Khattar, relaxed the state job recruitment rules in Group B posts such as teachers and educational supervisors and Group C, D posts. The cabinet decided to grant five extra marks for the first time candidates taking police exam and also decided to give 10 percent extra marks to widows, orphans and people from denotified tribes, besides those who do not have an immediate family member in any government job. 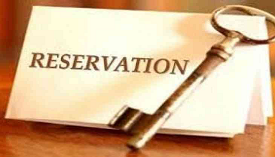