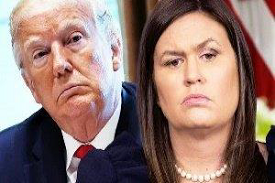 After serving more than three years, Sarah Huckabee Sanders is stepping down from her current position as White House Press Secretary.

Sanders, 36, worked on the communications team of Trump’s 2016 campaign, and later joined the White House as deputy press secretary when Trump took office.

She has been appointed as the White House Press Secretary in July 2017, after Sean Spicer resigned from the position. 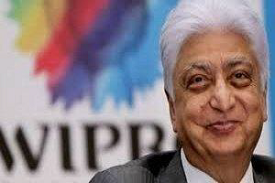 Azim Premji will retire as executive chairman of Wipro Limited upon the completion of his current term on July 30, 2019 but he would continue to serve on the board as non-executive director and founder chairman.

His son, Rishad Premji, chief strategy officer and a board member, will take over as the executive chairman following his father's retirement.

CEO Abidali Neemuchwala has been appointed as MD.