News 1 - Nikesh Arora resigns as the SoftBank President and COO 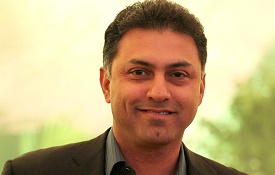 SoftBank said Arora and Chairman and Chief Executive Masayoshi Son had disagreed over when Arora would replace Son as the head of the group. Arora was a former Chief Business Officer at Google Inc. 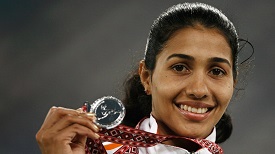 Olympian Anju Bobby George resigned as the President of the Kerala Sports Council after she felt humiliated by the State's Sports Minister, EP Jayarajan, who's accused her of corruption. The job was assigned to her by the previous Congress led government in the State eight months ago. 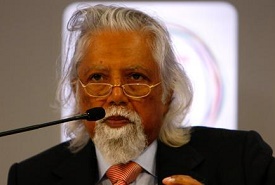 Mr. Sarkar is taking up the role of ViceChairman and Editor Emeritus. He will now oversee the Digital Operations of the ABP Group and continue to support and consult news operations of the group. 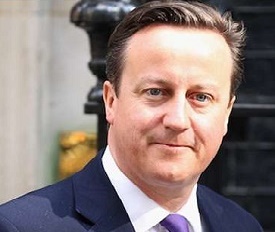 It will be now for the new Prime Minister to carry out negotiations with the EU and invoke Article 50 of the Lisbon Treaty, which would give the UK two years to negotiate its withdrawal.

News 5 - S K Roy Resigns as the Chairman of LIC 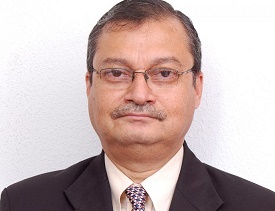 Mr. S.K. Roy has resigned as the Chairman of LIC nearly two years ahead of completion of his five-year term. He took charge as the chairman of the State-run Life Insurance Giant in June 2013 and has been with LIC since 1981. Roy has written to the finance ministry but his resignation is yet to be confirmed.

The State-run insurer is the largest single investor in stocks in India and holds close to 18 trillion rupees ($267.25 billion) in assets. 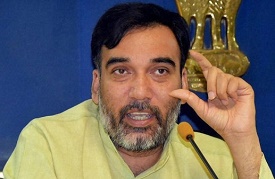 Mr. Rai stepped down as the Delhi Transport Minister due to health reasons. His resignation was accepted by the Delhi Chief Minister Arvind Kejriwal who gave this responsibility to Health and PWD Minister Satyendar Jain. With this resignation, the departments pending with Rai are the Labour, Irrigation and Flood Control Department, the General Administration Department and the Development and Employment Department.

At present, Rai is facing allegations of corruption in connection with a proposal for a premium, app-based bus service in Delhi. The bus service was supposed to begin during the second phase of the odd-even traffic rule in Delhi. 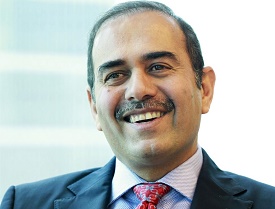 The Deutsche Bank announced the resignation of Gunit Chadha as its Chief Executive Officer for the Asia-Pacific region from 17th July 2016. He joined The Deutsche Bank in 2003 as the CEO for the global lender’s India business. The 16 countries he covered included India, ASEAN, Greater China, Australia and Japan. The region was considered a significant contributor to the business, with five of the top 10 countries globally for Deutsche Bank.

His resignation decision came out of decision of restructure of business including closing down operations in 10 countries, reducing risks, strengthening the capital position and laying off around 15,000 people. 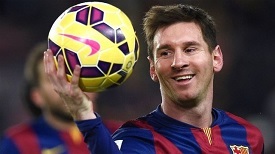 He is the only footballer in the history to win five FIFA Ballons d'Or and is winner of four Champions League titles and eight Spanish La Liga crowns with Barcelona.