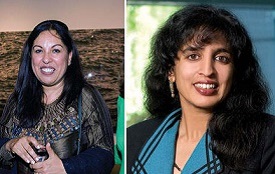 India-born Neerja Sethi (61), co-founder of Syntel, and London-born Jayshree Ullal (55), president and CEO of Arista Networks have been featured on the Forbes’ Annual List of America’s 60 Wealthiest and most successful self-made women entrepreneurs. These women have “crashed ceilings through invention and innovation”.

Neerja Sethi is ranked 16th while Jayshree Ullal (55) is ranked 30th. The firrt in the list is Diane Hendricks, the owner of ABC Supply, the largest wholesale distributor of roofing and siding in the country with a net worth $4.9 billion. TV empress Oprah Winfrey moved up three spots to number two. 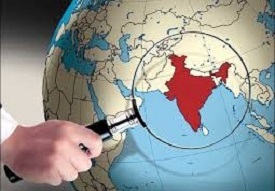 According to the 'Good Country' 2015 index, Sweden has been voted as the best country in the world while India figured low at the 70th position. The report ranked a total of 163 countries taking 35 different UN and World Bank indices into account. It seeks to measure how countries contribute to the global good. 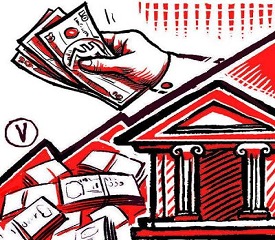 India has revised Foreign Direct Investment (FDI) regulations in single-brand retail and this has paved the way for multinational firms to enter the market. India's retail sector has expanded at a compound annual growth rate of 8.8%. 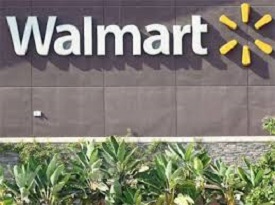 It has been for the 4th consecutive time that Walmart topped the Fortune 500 list. It was based on total revenues for their fiscal years. Other companies among the list were ExxonMobil, Apple, Berkshire Hathaway, McKesson, UnitedHealth Group, CVS Health, General Motors, Ford Motor and AT&T. 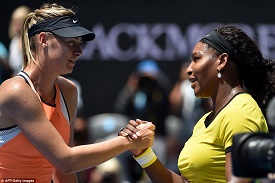 The Forbes Magazine recently reported that Serena Williams has replaced Maria Sharapova as the world's highest-paid sportswoman. Williams earned $28.9 million over the past 12 months. Williams's career prize money of $77.6 million amounts to more than twice as much as any other sportswoman's.

Sharapova earned $21.9 million over the past 12 months, down almost $8 million from the previous year. American mixed martial arts sports icon Ronda Rousey was third on the list with $14 million, just ahead of NASCAR stock car driver Danica Patrick, who earned $13.9 million. 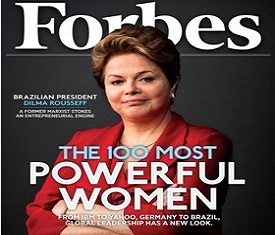 Forbes released the ranking of ‘The 100 Most Powerful Women in the World’. The world’s most powerful woman in the list is German Chancellor Angela Merkel, who fetched the first spot for the sixth consecutive year. The list includes four Indian women: Arundhati Bhattacharya (30), Chairperson of SBI bank; Chanda Kochhar (40), MD and CEO of the ICICI Bank; Kiran Mazumdar-Shaw (77), Chairman and MD of Biocon; and Shobhana Bhartia (93), Chairperson and Editorial Director of HT Media Ltd. 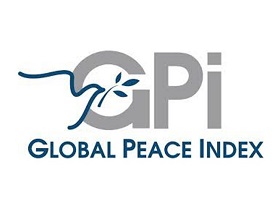 India has been ranked 141 out of 163 countries in the recently released 10th edition of the Global Peace Index 2016 with violence taking a 679.80-billion-dollar toll on its economy in 2015 or 9% of India's GDP. It has been ranked fifth out of the seven countries in the South Asia region. The report was released by Institute for Economics and Peace. Iceland was ranked as the world’s most peaceful country, followed by Denmark and Austria. Syria has been named the least peaceful, followed by South Sudan, Iraq, Afghanistan and Somalia.

According to the report, India has deteriorated in peace by 5% in the last decade. The report also highlights the growing inequality in global levels of peacefulness between the most and least peaceful countries. 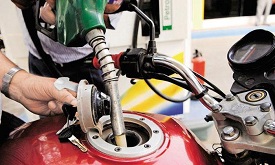 India has become the World’s Third Largest Oil Consumer according to a report released by the BP Statistical Review of World Energy. India has surpassed Japan with its oil demand rising 8.1% in 2015. India accounted for 4.5% of world oil consumption in 2015.

The Forbes Magazine has released the list of top 100 highest paid athletes for year 2016. The list has been topped by Soccer Icon Cristiano Ronaldo with earnings of 88 million US dollars. This is the first time since 2000 that someone besides Mayweather or Tiger Woods has held the top spot. 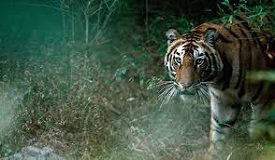 The United Nations Environment Program (UNEP) and INTERPOL released a rapid response report, "The Rise of Environmental Crime" on the eve of World Environment Day. According to the report, the value of environmental crime is 26 per cent larger than previous estimates, at $91-258 billion today compared to $70-213 billion in 2014.

The environmental crime includes the illegal trade in wildlife, corporate crime in the forestry sector, the illegal exploitation and sale of gold and other minerals, illegal fisheries, the trafficking of hazardous waste and carbon credit fraud.

The United Nations Conference on Trade and Development (UNCTAD) published its annual report titled The World Investment Report 2016 – Investor Nationality: Policy Challenges. According to this report, India ranks 10th in the FDI inflows which increased to 44 billion dollars in 2015 as compared to the 35 billion dollars in 2014. 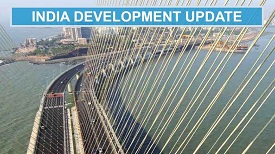 This Update also reviews the current challenges in India’s financial sector and analyzes some of the impacts of the recommendations of the 14th Finance Commission on Indian states.

According to the Mercer’s 2016 Cost of Living Survey, Hong Kong tops the list of most expensive cities for expatriates. The survey is one of the world’s most comprehensive, and is designed to help multinational companies and governments determine compensation strategies for their expatriate employees. New York City is used as the base city for all comparisons and currency movements are measured against the US dollar. 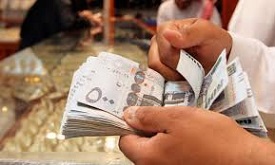 According to a new World Wealth Report from Capgemini, Millionaires in Asia are wealthier than their peers in North America, Europe and other regions. The Asian Millionaires saw their wealth jump by 9.9% in 2015, while North America witnessed a sluggish 2.3%. Latin America suffered a decline in net worth of 3.7%. Europe's growth was steady, with a 4.8% increase.

The total wealth of Asia's Richest Residents totaled $17.4 trillion in 2015, up from $8.4 trillion in 2006. According to the report, there were 5.1 million Asian millionaires in 2015, the majority, 2.7 million coming from Japan and another one million from China.

News 15: India ranked 105th out of 150 countries on the Human Capital Index 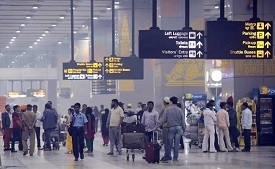 Finland, Norway and Switzerland hold the top three positions. Japan and Sweden have moved up to 4th and 5th places and are followed by New Zealand, Denmark, the Netherlands, Canada and and Belgium in top ten. Mauritania, Yemen, Chad, Nigeria and Mali are placed in the bottom-five. Among BRICS countries, Russia is ranked 28th, China 71st, Brazil 83rd and South Africa 88th. Pakistan has been ranked 118th in the list.