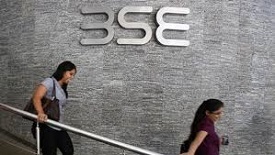 The Bombay Stock Exchange has got the Reserve Bank of India’s nod to start an online bidding platform for Sovereign Gold Bond scheme. SGBs offer an alternative to holding gold in physical form. The bond is issued by RBI on behalf of government and investors can apply for the bonds at the price as decided by the Central Bank.

BSE plans to offer an online bidding platform which is a part of the iBBS (Internet-based Book Building System), for collecting bids for the SGB issue. 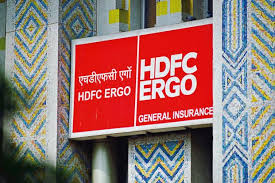 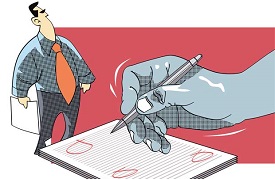 British explorer Cairn Energy's arbitration against Rs. 29,047 crores retrospective tax demand has begun with the adjudicating panel fixing timelines so as to complete the arbitration in less than 12 months. The threemember arbitration panel headed by Geneva based arbitrator Laurent Levy held its first procedural hearing in Paris. The Indian government will fix its 'statement of defence' by the fourth quarter of the 2016 calendar year and evidential hearing is expected to commence in early 2017.

It has been declared by the company that the company will claim full compensation for the $1 billion value lost following the tax notice and freezing of its 9.8% shares in Cairn India. 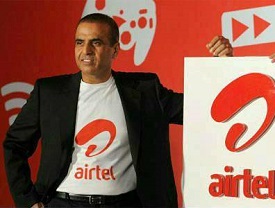 Ashok Ganapathy has been appointed as the Director of Bharti Airtel Ltd. with effect from 1 July 2016 replacing Manish Prakash. Ganapathy joined Airtel in 2013 and has experience of 26 years across FMCG, retail, entertainment and telecom sectors.

He will be responsible for driving the growth of Airtel's Business-to-Business portfolio that serves top corporations, government entities and other corporates with end-to-end solutions. 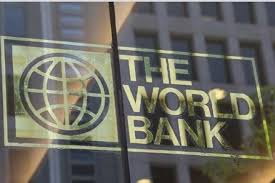 The World Bank has slashed its 2016 global growth forecast to 2.4% from the 2.9% pace projected in January. The move is due to sluggish growth in advanced economies, stubbornly low commodity prices, weak global trade, and diminishing capital flows.

The World Bank Group President Jim Yong Kim said it is critically important for governments to pursue policies that boost economic growth and improve the livelihood of those living in extreme poverty. 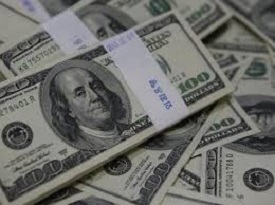 This surge in the reserves during the week under review was on account of a healthy rise in foreign currency assets (FCAs). The FCA has increased by 2.99 Billion Dollars to 339.22 Billion Dollars in the reporting week, Central Bank data showed. 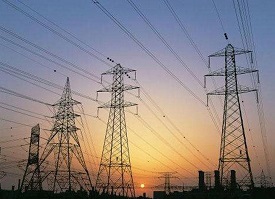 TPREL had acquired 1,140 MW of solar and wind power assets of Welspun Energy Private Ltd. The deal is expected to close in September. 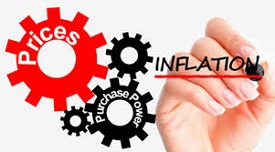 According to official data, the overall food inflation moved up to 7.55% in May, from 6.32% in April. Inflation in the vegetable basket more than doubled, to 10.77% in May.

Markets regulator SEBI has put in place stricter KYC norms and disclosure regime for Participatory Notes with an aim to ensure this route is not used for money laundering.

Under the new norms, all the users of P-Notes would have to follow THE Indian KYC and Anti Money Laundering Regulations, irrespective of their jurisdictions. The P-Note issuers will be required to file suspicious transaction reports with the Indian Financial Intelligence Unit. 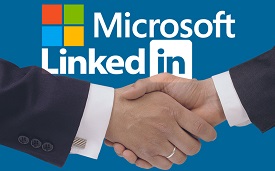 Microsoft will acquire LinkedIn in an all-cash transaction valued at $26.2 billion. LinkedIn will retain its distinct brand, culture and independence. Jeff Weiner will remain CEO of LinkedIn, reporting to Satya Nadella, CEO of Microsoft. The transaction is expected to close in this calendar year. The transaction has been unanimously approved by the Boards of Directors of both LinkedIn and Microsoft.

LinkedIn is the world’s largest and most valuable professional network.

Tech Mahindra Limited announced the acquisition of The BIO Agency (BIO), headquartered in the UK for 40 million pounds in an all-cash deal to expand its digital portfolio. The deal also includes a surplus cash component not exceeding 5 Million Pounds as at the completion date.

The BIO Agency specializes in digital transformation and innovation, helping organizations change the way they engage with their customers. BIO is expected to help Tech Mahindra compete with larger global rivals, Accenture and Cognizant. 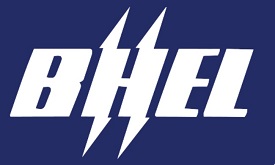 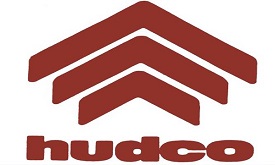 The Cabinet Committee on Economic Affairs has given its approval for disinvestment of 10% paid up equity of Housing and Urban Development Corporation Ltd. (HUDCO) out of Government of India’s shareholding of 100% through Initial Public Offering (IPO) in the domestic market as per the Securities and Exchange Board of India (SEBI) Rules and Regulation.

The paid up equity capital of HUDCO is Rs. 2001.90 crores and Government of India owns 100% of the equity at present. The net worth of the Company is approximately Rs. 7,800 Crores. 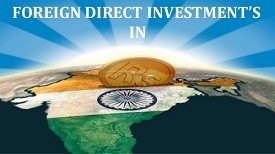 The Union Government has radically liberalized the FDI regime today, with the objective of providing major impetus to employment and job creation in India.

Permit 100% FDI under government approval route for trading, including through e-commerce, in respect of food products manufactured or produced in India.

Following are the grants given in various sectors:

The latest data from the US Treasury Department shows that India's holding of American government securities has reached 121.6 billion US Dollars in April amid uncertain global economic cues. This also marks a steep rise from the level seen in April 2015 when the country held American Government securities to the tune of 110.3 billion dollars. 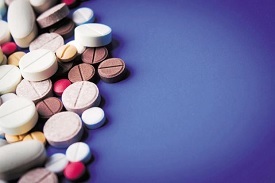 The Government has capped the prices of 42 essential medicines used in treatment of various ailments including tuberculosis, cancer and cardiac diseases thereby reducing their cost by up to 15%. The Drug Price Regulator, National Pharmaceutical Pricing Authority, has fixed or revised ceiling prices of 45 scheduled formulations of Schedule-I under Drugs (Price Control) Amendment Order, 2016.

Out of the 45 drugs, the prices of 42 medicines have been reduced by up to 15% and manufacturers not complying with the ceiling price would be liable to deposit the overcharged amount along with interest. 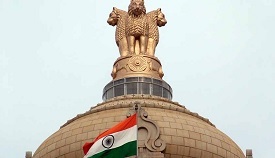 The Union Cabinet has considered the Model Shops and Establishment (Regulation of Employment and Conditions of Service) Bill, 2016. The Bill will now be sent to the States/UTs to enable them to modify their individual Acts. The Model Bill would bring about uniformity in the legislative provisions, making it easier for all the States to adopt it and thereby ensuring uniform working conditions across the country.

The main features of the draft model Bill are as follows: 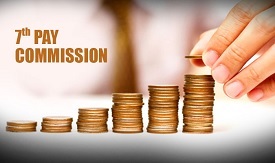 The Union cabinet approved a big jump in salaries of central government staff and similar raises in pensions. The new salaries and pensions will be effective from January 1, 2016. The minimum pay has been increased from existing Rs. 7,000 to Rs. 18,000 per month. A fitment factor of 2.57 would apply for pay revision of all employees. And the rate of annual increment has been retained at 3%.