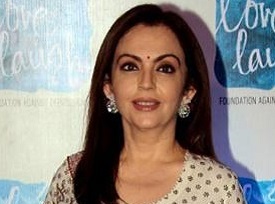 Nita Ambani, Founder and Chairperson of Reliance Foundation, has been nominated as a member of the International Olympic Committee. She is the first Indian to be nominated to the apex sporting body. She will formally become an IOC member in elections to be held for 2-4 August. Once elected, she will continue to be a member until the age of 70.

The category under which Nita Ambani is being considered is the one for volunteers who represent the IOC and Olympic Movement in their country. They are not delegates of their country within the IOC. 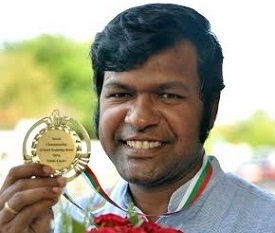 Renowned Sand Artist Sudarsan Pattnaik has won the gold medal at the World Sand Art Championship that was held in Bulgaria from May 26 to June 3, 2016. He won people's choice prize for his sand sculpture 'Drugs kill Sports' which highlights the issue of drugs in the sporting field.

In his sculpture, he had created the two faces – one of Lance Armstrong and the another of Maria Sharapova, the two iconic players who were mired in the drug controversy, thus bringing a bad name for themselves and the entire sports world. 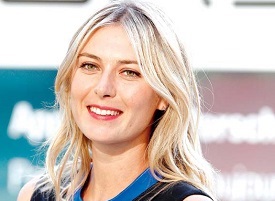 Maria Sharapova has been banned for two years for failing a drugs test. She was tested positive during the Australian Open in January. The richest athlete in the history of women’s sport, intends to appeal against the decision.

Sharapova became the first Russian to win Wimbledon in 2004. She won the US Open in 2006 and the Australian Open in 2008. Later she completed a career Grand Slam with the French Open title in 2012. 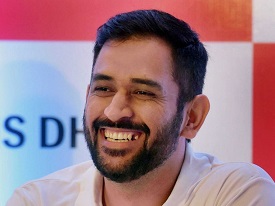 Exide Life Insurance announced to have roped in India's ODI and T20 cricket captain Mahendra Singh Dhoni as its brand ambassador. It is his first endorsement deal in the insurance category. The brand has already launched a marketing campaign with the ace cricketer - 'Lamba saath, bharose Ki baat.'

The insurance company considered Dhoni as its Brand Ambassador as he is Dependable, Dynamic, Responsive and Foresighted. The private Life Insurance has commenced its operations in 2001-02 and is headquartered in Bengaluru. 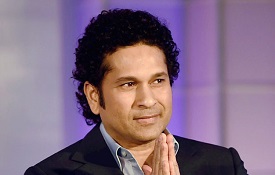 Sachin Tendulkar has accepted the request of Kerala Government to use his name in a campaign against drug and liquor abuse in the state. Tendulkar met Chief Minister Pinarayi Vijayan along with three other co-owners of the Kerala Blasters Football Club (KBFC) at the state secretariat.

Mr. Vijayan also said the KBFC has agreed to set up a residential Football Academy to train young talents in the state. 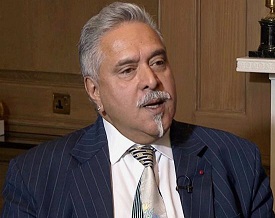 A special PMLA court in Mumbai declared businessman Vijay Mallya as a proclaimed offender in connection with its money laundering probe against him in an alleged bank loan fraud case. The agency had moved the court to issue such an order as he has multiple arrest warrants pending against him, including a non-bailable warrant, NBW under the Prevention of Money Laundering Act, PMLA.

A person can be termed a proclaimed offender in a criminal case probe if the court believes that the accused has absconded or is concealing himself so that such warrant cannot be executed.