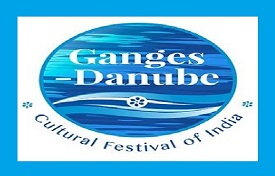 The “Ganges-Danube Cultural Festival of India” in Hungary was inaugurated by Dr. Mahesh Sharma, Minister of State for Culture & Tourism (I/C) and Civil Aviation on 17 June 2016 at Vigado Theatre in Budapest, Hungary.

During the period of the festival (17-19 June 2016), various events like dance, music, yoga, film and exhibitions were performed in different cities of Hungary, namely, Budapest, Debrecen, Szeged, Eger, Nagykanizsa, Esztergom, Szentendre and Balatonfured. Hungarian artists, proficient in Indian art forms have also participated in this program. 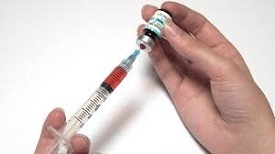 The Port Health Organisation has scheduled the vaccination for every Tuesday i.e. from 11.00 AM to 1.00 PM. The charges for vaccination & issue of certificate would be Rs. 300 per person. Intending travelers can avail the facility by registering themselves.

News 3 - Shiyal Bet, island in Gujarat, gets electricity for the first time 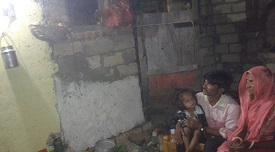 The residents of Shiyal Bet, an island in Gujarat’s Amreli district, received electricity for the first time after 70 years of Independence. State-run Pashchim Gujarat Vij Company Limited (PGVCL) is supplying power to the island through a 6-km undersea cable. The island is surrounded by Arabian Sea from all sides.

The project was completed at a cost of Rs. 18.5 crores within two years. Gujarat now has its every nook and corner connected to electricity. 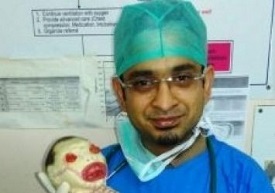 India's first Harlequin baby was born in Nagpur, Maharashtra. The baby girl weighing 1.8 kgs with almost no external skin, no eyes and ears was suffering from a rare congenital disorder called Harlequin Ichthyosis, in which the baby's skin is covered with hardened, cracked skin and her internal organs are visible. The baby passed away three days after her birth.

The ABCA12 gene mutation leads to Harlequin disorder. “Such babies are prone to infection as their internal organs are exposed. We are keeping her skin moist by applying petroleum jelly. For now, we are not sure whether she even has eye balls,” said Pediatrician Yash Banait.

News 5: Mori Village in Andhra Pradesh to be developed as a smart village 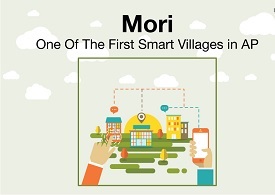 Mori Village in Sakhinetpalli mandal in East Godavari district of Andhra Pradesh will be developed as a ‘Smart Village’. The Garwood Centre for Corporation Innovation at the UCBerkeley- Haas School of Business will develop this and its surrounding villages.

Under this project, the village will be equipped with fiber optic connectivity. Around 1900 households will be connected with a 15 Mbps link. E-commerce to be introduced for local weavers to help them strengthen their brand image. Organic farming for shrimp hatcheries will be encouraged. Direct marketing facilities will be offered to cashew farmers. Power supply to be reviewed and UPS provided.

Scientists of Temperate Sericulture Research Institute of SKUAST – Kashmir have successfully introduced Sericulture in Poyen Village of Kargil. About 31 unemployed girl’s/women farmers received training at Poyen village and produced quality Bivoltine cocoons for the first time in the Kargil district.

It will help increase employment and generate income for rural youth and tribal farmers.

News 7: Majuli in Assam declared as an Island District 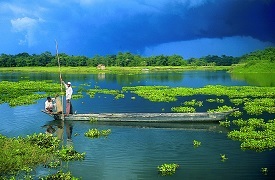 The Assam State Government has decided to grant district status to Majuli, a 400 sq. km island in the river Brahmaputra. Chief Minister Sarbananda Sonowal had won the assembly election from Majuli.

Majuli is currently a sub-division of Jorhat district. It will become the 34th district of Assam. It is the largest mid river delta system in the world. It is also comprised of many islets locally called the Chaporis. It has shrunk from about 1250 sq. kms in 1891 to about 515 sq. kms now because of massive river-bank erosion caused by the Brahmaputra.