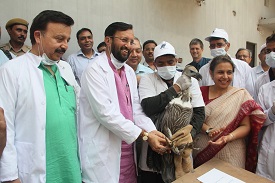 While releasing the captive vultures in a prerelease aviaries close to the breeding centre, he gave one the name ‘Jodh Singh’. The government has fixed a target to increase the existing forest cover in the country to 33%, he added. 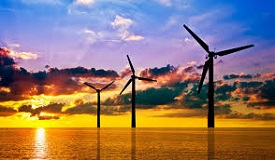 The Union Minister for Science and Technology Harsh Vardhan announced that India’s current investment in Clean Energy Research is about $72 million which is planned to be doubled to $145 million in the next five years. He was speaking at the 7th Clean Energy Ministerial (CEM7) and the Inaugural Mission Innovation Meet at San Francisco, held on 1st and 2nd of June, 2016.

He also announced to launch a new Research Track on Smart Energy Grids and Energy Storage under the Indo-US Partnership to Advance Clean Energy Research (PACE-R) as well as setting up a Joint Virtual Clean Energy Centre with the UK. 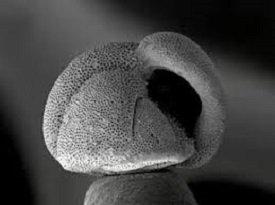 According to a new research led by the University of Southampton, the number of species that can exist on Earth depends on how the environment changes. The researchers analyzed the fossil record of microscopic aquatic creatures called planktonic foraminifera. These fossils resemble small popcorn. The research on these fossils provided the statistical evidence that environmental changes put a cap on species numbers.

Dr. Thomas Ezard is the lead author of the study and the research was published in the Journal Ecology Letters. 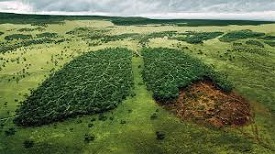 Norway became the first country in the history of the world to ban deforestation after the Norwegian Parliament pledged to be deforestation-free. The ban is a part of the government’s procurement policy and includes eliminating the use of any product that contributes to deforestation.

Norwegian lawmakers also committed to find a way to source essential products such as palm oil, soy, beef and timber which are responsible for 40 percent of deforestation between 2000 and 2011. Norway is also in the process of restricting the sales of gas-powered cars by 2025. 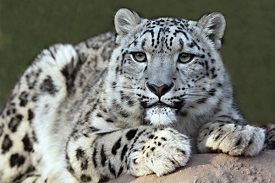 The Padma Naidu Himalayan Zoological Park (PNHZP) in Darjeeling is expected to receive a snow leopard from Dudley Zoological Gardens in London. The two-year-old male snow leopard is named ‘Makalu’, named after the world’s fifth highest peak at 27,765 feet. PNHZP currently has nine snow leopards, eight of them are females while one is male.

The snow leopard (Panthera uncial) is categorized as an endangered species in the International Union of Conservation of Nature (IUCN) Red list.