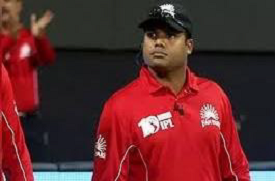 India’s Nitin Menon was included in the International Cricket Council’s (ICC’s) Elite Panel of Umpires for the upcoming 2020-21 season. He replaced England’s Nigel Llong and has the experience of officiating in three Tests, 24 ODIs and 16 T20Is so far.

Nitin became only the third Indian umpire to feature in the panel after former captain Srinivas Venkatraghavan and Sundaram Ravi. Menon was earlier part of the Emirates ICC International Panel of Umpires. 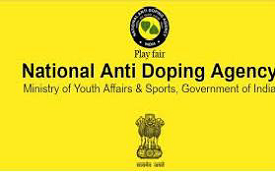 The National Anti-Doping Agency (NADA) launched its first mobile application, NADA India App, to provide information about prohibited substances and their inadvertent use. The app is an important step towards dope-free sports.

The app aims to create a bridge between athletes and the NADA by providing easily accessible information on various aspects of sport, and most importantly about prohibited substances and their inadvertent use, which may affect the career of athletes. 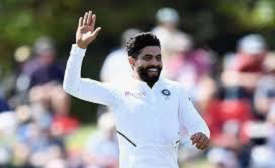 Jadeja has picked up 213 wickets in 49 Tests. He emerged as the second-fastest Indian to bag 200 wickets — in 44 Tests after R Ashwin who achieved the feat in 37 matches. 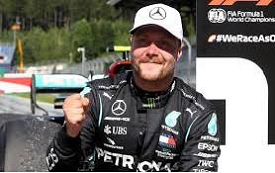 Bottas now holds a 13-point leader over reigning champion Hamilton, who crossed the line second, but finished fourth. The Austrian Grand Prix is a Fédération Internationale de l'Automobile sanctioned auto race. The Grand Prix returned to the Formula One calendar in 2014. 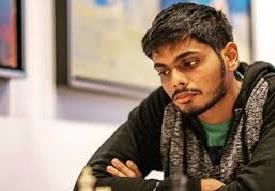 G Akash is a former National champion & has secured 4 GM norms. Prior to this, at Aeroflot Open, he scored an upset win over GM Boris Savchenko. 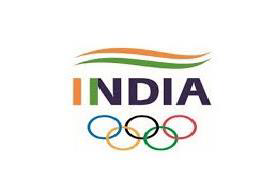 The new identity signifies a century of passionate work, and contribution of the athletes and officials from across the nation in building Team India. The Indian Olympic Association is the body responsible for selecting athletes to represent India at the Olympic Games, Asian Games and other international athletic meets.

7 - Gyanendro Ningombam named as the officiating President of Hockey India 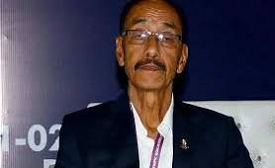 Hockey India Executive Board has named Manipur's Gyanendro Ningombam as the Officiating President of Hockey India. He replaced Mohd Mushtaque Ahmad who resigned as President.

Ningombam has for several years been associated with Manipur Hockey and has been instrumental in supporting talented players and the development of the sport at the grassroots level. Ningombam has earlier served Manipur Hockey as its Chief Executive Officer from 2009 to 2014. He later was elected as Vice President of Manipur Hockey from 2014 - 2018. 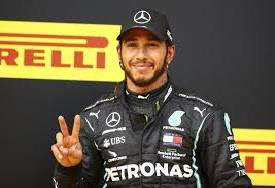 Lewis Hamilton of the Mercedes won the Styrian Grand Prix 2020 at the Red Bull Ring in Spielberg, Austria. Valtteri Bottas of the Mercedes stood second in the race followed by Max Verstappen of Red Bull.

The 2020 Styrian Grand Prix was the second round of the 2020 Formula One World Championship. Valtteri Bottas of the Mercedes leads the championship table of 2020 followed by his teammate Lewis Hamilton at second position. 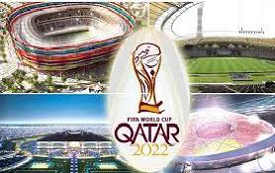 The Federation Internationale de Football Association announced to conduct 2022 World Cup in Qatar. With this, Qatar will create history by hosting not only their first FIFA World Cup, but the first ever to be staged in the Middle East.

The Qatari peninsula shares its only land border with Saudi Arabia. 2022 FIFA World Cup is quadrennial international men's association football championship contested by the national teams of the member associations of FIFA. 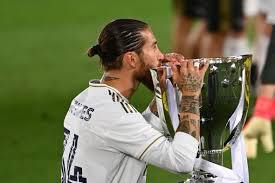 Real Madrid won the record-extending 34th La Liga title after defeating Villarreal. Real have 86 points after 37 games. Defending champions Barcelona have 30 points are are second in the table. It was the first title win for Real Madrid after 2017. 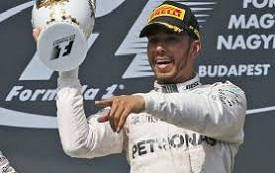 Lewis Hamilton of Mercedes won the Hungarian Grand Prix 2020. This was also his eighth Hungarian Grand Prix victory as he tied with Michael Schumacher’s record for most number of wins at a single venue. Max Verstappen was second in the race followed by Valtteri Bottas. 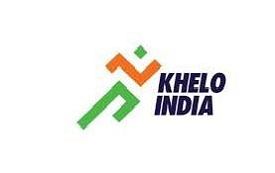 Khelo India Youth Games (KIYG), formerly Khelo India School Games (KISG), is the national level multidisciplinary grassroot games in India. It is held for two categories, namely under-17 years school students and under-21 college students. Khelo India Games has been instrumental in identifying grassroot level talent from across the country. 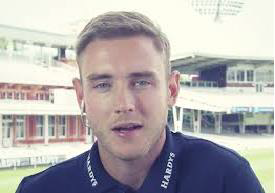 Sri Lanka's Muttiah Muralitharan is currently the leading wicket-taker in Test cricket with 800 scalps. He is followed by Shane Warne (708), Anil Kumble (619) and James Anderson (589), Glenn McGrath (563) and Courtney Walsh (519). 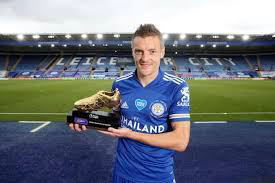 Leicester City striker Jamie Vardy won the Premier League’s Golden Boot award for the top scorer. He top scored with 23 goals in the season. At 33 years of age, he became the oldest player to win the award and the first from Leicester City.