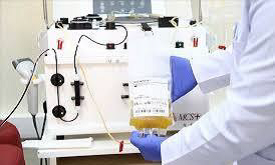 India's first plasma bank was inaugurated in Delhi by Chief Minister Arvind Kejriwal at the Institute of Liver and Biliary Sciences (ILBS). The bank has been set up to pool in plasma from people who recovered from Covid-19 so that moderately ill patients can have better access to therapy using it.

The chief minister launched the helpline 1031, where people can call to get registered for plasma donation. Plasma bank would streamline the entire process of getting plasma for hospitals and families of patients.

2 - PM visited Nimu in Ladakh to interact with Indian troops 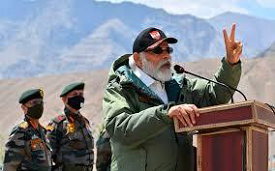 Prime Minister Narendra Modi travelled to Nimu in Ladakh to interact with Indian troops. Nimu is located at 11,000 feet and surrounded by the Zanskar range and is on the banks of river Indus. Earlier, Defence Minister Rajnath Singh was supposed to visit Ladakh, which was rescheduled.

PM Modi's visit came weeks after the violent clash between Indian Army personnel and Chinese troops in Galwan Valley on June 15 that left 20 Indian soldiers dead and over 70 others injured. 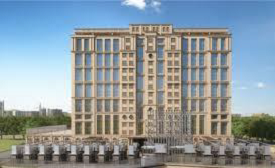 India's largest Tier IV Data Center and world's second largest Tier IV designed data centre Yotta NMI was inaugurated at India’s Navi Mumbai. It is certified by Uptime Institute in Asia. The data center is a global pioneer not just in terms of capability and price but more so in terms of its focus on efficiency and sustainability.

Yotta is a complete package from control over input resources, presence of huge land banks that also have green energy generation and distribution capacities. 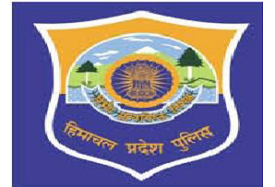 Nadaun Police Station of Hamirpur district in Himachal Pradesh has been ranked as one of the best Police Stations of the country. Union Home Minister Amit Shah provided Certificate of Excellence to the Police Station.

The ranking of police stations is carried out by Ministry of Home Affairs, Government of India. The criteria for ranking include standard of service delivery, identifying techniques of improvement in policing, addressing of cases and infrastructure. 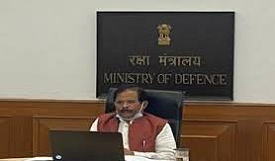 The Aerospace and Defence industry in India is estimated to reach around 70 billion Dollar by 2030. The Indian civil Aviation MRO market, at present, stands at around $900 million and is anticipated to grow to $4.33 billion by 2025 increasing at a CAGR of about 14-15%. 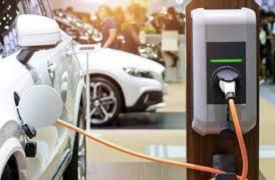 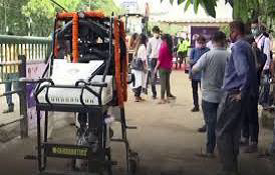 Guwahati became the first city in Northeast to use manhole cleaning robot to end manual scavenging. The roobot is named ‘BANDICOOT’. It was developed by a Start-up India company called Genrobotics and procured by Guwahati Municipal Corporation (GMC).

The BANDICOOT robot was developed under the Make in India initiative. The project was funded by the Indian Oil Corporation Limited(IOCL) under the Corporate Social Responsibility (CSR) initiative. The other two city to use technology to clean manhole are Gurugram and Coimbatore.