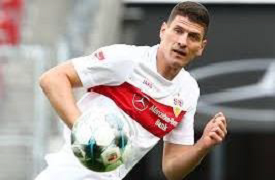 Former Germany striker Mario Gomez announced his retirement from football after scoring in his last game for Stuttgart. Gomez is considered to be one of the best German forwards of his time. He scored 31 goals in 78 appearances for the national team.

Gomez started his club career at Stuttgart, winning the Bundesliga in 2006-07. He moved to Bayern Munich, where he won the Bundesliga twice more and the Champions League once. 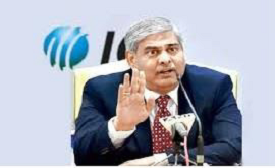 Shashank Manohar stepped down as Chairman of ICC. Deputy Chairman Imran Khwaja will assume the responsibilities of the Chairperson until a successor is elected.

Shashank Manohar has served two consecutive terms as the ICC chairman starting 2016. He was again elected for a second term in 2018. Manohar had taken over as President of the Board of Control for Cricket (BCCI) in India in October 2015, after the death of veteran administrator Jagmohan Dalmiya. 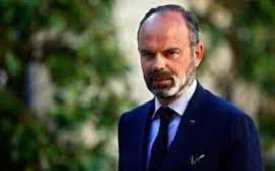 Jean Castex has been appointed as the new Prime Minister of France. Castex is a career civil servant from the centre-right of French politics. He is credited for his strategy of reopening the economy of France post Covid lockdown. 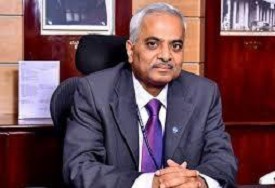 The Managing Director (MD) and Chief Executive Officer (CEO) of Indian Overseas Bank (IOB), Karnam Sekar, retired on 30th June 2020. Karnam had joined the bank as an OSD (officer on special duty) and whole-time director on April 1, 2019. He was elevated as MD and CEO on July 1, 2019, after the retirement of Subramaniam Kumar.

Prior to joining IOB as OSD, he was MD and CEO of Dena Bank. He was Deputy Managing Director and Chief Credit Officer in State Bank of India. Sekar had joined SBI as Probationary officer. 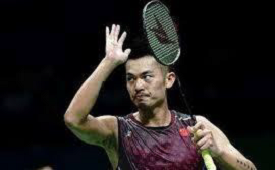 China's two-time Olympic badminton champion Lin Dan has announced his retirement. He won the Olympics singles titles in Beijing in 2008 and the 2012 London Games. The 36-year-old has won all the sport's major titles, including five world championships' gold medals and six All England titles.

In 2011, he became the first badminton player to seal the sport's 'Super Grand Slam' by winning all nine of its major titles. Lin was voted Most Valuable Player (MVP) during the 2010 Asian Games in Guangzhou, China. 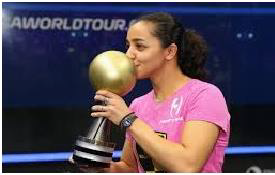 Raneem El Welily won her first senior Tour title in 2009, when she triumphed at the Heliopolis Open in Egypt. She became the top-ranking squash player in 2015 and became the first Arab woman to secure the world’s top-ranking in any sport. 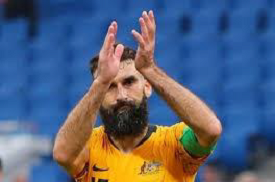 Veteran Football player Mile Jedinak announced his retirement from sports. He is popularly known as ‘Socceroos’, for being Socceroos captain. He retired from international football in 2018. He made 79 appearances for the Australian national team from 2008 to 2018 and headed captaincy 25 times. 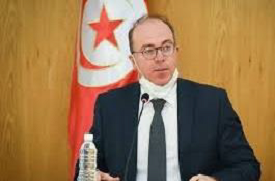 Tunisia's Prime Minister Elyes Fakhfakh resigned from his position, due to suspicions of conflict of interest, because of his stake in a waste processing company that had won deals worth 44 million dinars ($15m) from the state. He served as the Prime Minister of Tunisia from February 2020 to July 2020. 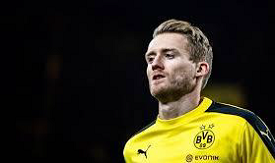 Andre Schürrle, a World Cup winner with Germany, has announced his retirement from football at the age of 29 after terminating his contract with Borussia Dortmund. He is known for his starring role in Germany's 2014 World Cup win.

Andre Schürrle won 57 caps for his country, scoring 22 times, and played for Bayer Leverkusen, Chelsea and Wolfsburg prior to joining Dortmund in 2016. He won the 2014-15 Premier League with Chelsea.

10 - Rahul Bajaj stepped down as Chairman of Bajaj Finance 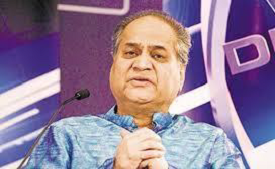 Rahul Bajaj has stepped down as Non-Executive Chairman of Bajaj Finance Ltd after 33 years at the helm. He will be succeeded by his son Sanjiv Bajaj, currently Vice Chairman. Rahul Bajaj will continue to serve the company as a non-executive non-independent director.