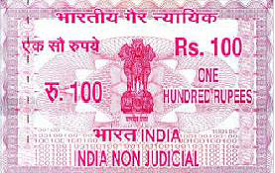 The Amendments in the Indian Stamp Act, 1899 brought through Finance Act 2019 and Rules made there under came into effect from 1st July, 2020. In order to bring in uniformity of the stamp duty on securities across States and thereby build a pan-India securities market, the Central Government, through requisite amendments, has created the legal and institutional mechanism.

The amendment will enable states to collect stamp duty on securities market instruments at one place by one agency through one instrument. The collecting agents will be the Stock Exchanges or authorised Clearing Corporations and the Depositories. 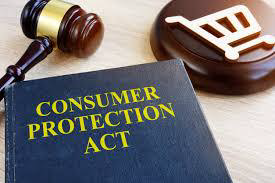 The Consumer Protection Act, 2019 came into force from 20th July, 2020. The new Act will empower consumers and help them in protecting their rights through its various notified Rules and provisions. The Act includes establishment of the Central Consumer Protection Authority, CCPA to promote, protect and enforce the rights of consumers.

The new Act also provides for Alternate Dispute Resolution mechanism of Mediation. This will simplify the adjudication process. There are provisions for filing complaints electronically, credit of amount due to unidentifiable consumers to Consumer Welfare Fund (CWF). 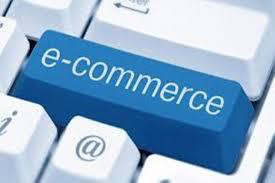 The government also notified the new Central Consumer Protection Authority (CCPA), with sweeping powers to book those found violating consumer rights. It aims to protect the rights of consumer by establishing authorities for timely and effective administration and settlement of consumers' disputes. 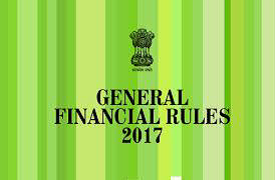 The Government of India has amended General Financial Rules, 2017 on national security grounds. The rules were amended to impose restrictions on public procurement from the neighbourhood countries of India that share land border.

After the new amendments, a bidder from neighbouring country of India shall place bids to procure goods only if it is registered with the Registration Committee set up by the Department of Promotion of Industry and Internal Trade (DPIIT).