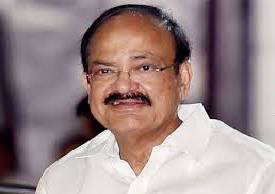 Vice President of India, M. Venkaiah Naidu, virtually released a book on “Future of Higher Education – Nine Mega Trends”. The book has been authored by CA V Pattabhi Ram. It is based on a survey of around 5,000 educators across India, who were part of ICT Academy’s “SkyCampus” Digital Knowledge Series.

The book covers the new norms in the key areas of higher education such as Student-Teacher relationship, Learning methods, Laboratories, Examinations, etc; all taking a paradigm shift during this COVID pandemic. The book was brought out by ICT Academy. 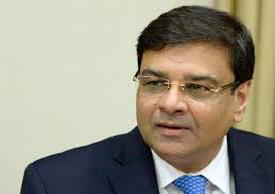 The book describes various subjects like the RBI's autonomy, interest rates or its stance on demonetisation. Urjit Patel has 30 years of macroeconomic experience in building strategies to protect banks from "unscrupulous racketeers and secure depositors' savings.

3 - “Getting Competitive: A Practitioner’s Guide for India” authored by R C Bhargava 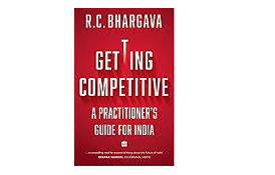 R C Bhargava (Chairman of Maruti Suzuki) penned a book titled 'Getting Competitive: A Practitioner's Guide for India'. Author has detailed his experience as a policymaker and a leading industrialist in the book. The book published by HarperCollins India.

R.C. Bhargava draws upon his unique experience of more than sixty years as a policymaker and industry leader to give practical suggestions. These include replacing socialistic industry-related policies with those that would promote competitive manufacturing and substituting Western management culture with that of the East to create trust with citizens and partnership relations with industrialists.

4 - Biographical book on Dalai Lama to be released in 2020 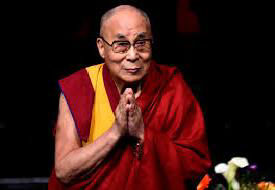 A new biography on the life of Tibetian spiritual leader His Holiness Dalai Lama will be released in 2020. The book is titled 'His Holiness the Fourteenth Dalai Lama: An Illustrated Biography' and written by Tenzin Geyche Tethong. It will be published by Roli Books.

The book gives a glance of an important part of the history before he was forced to flee to India in March 1959. The biography contains some 400 rare pictures and documents about H H Dalai Lama. Tenzin Geyche Tethong has been associated with the Dalai Lama as his close aide and advisor.

5 - Book titled “If It Bleeds” authored by Stephen King released 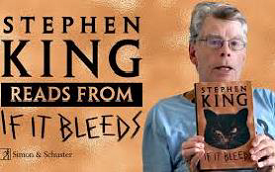 Stephen King's penned new book titled as ‘If It Bleeds’ was released. It is collection of four stories namely Mr. Harrigan’s Phone, The Life of Chuck, Rat, and the title story, If It Bleeds. ‘If It Bleeds’ contains four new, compelling novels that reaffirm horror master King at his finest, using the weird riff on mortality, the price of creativity, and the unpredictable consequences of material attachments.

Stephen King has written more than sixty books such as The Institute, Elevation, The Outsider, Sleeping Beauties, End of Watch, Finders Keepers, and Mr. Mercedes. 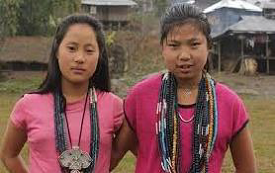 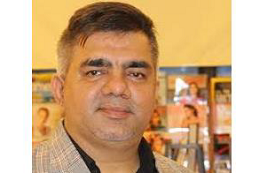 Crime writer S Hussain Zaidi has come out with a new novel titled "The Endgame". The book, published by Harper Collins India, is about politics, betrayal, and unimaginable terror.

S.Hussain Zaidi is India's most prolific crime writer. His documentation of the Mumbai mafia in books like Dongri to Dubai, Mafia Queens of Mumbai, My Name is Abu Salem and Byculla to Bangkok is considered one of the finest pieces of investigative journalism. 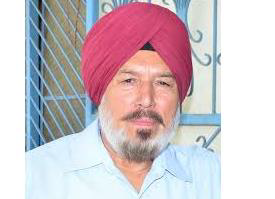 Baldev Singh Sadaknama received the Sahitya Akademi Award 2011 for his novel Dhaahwan Dilli De Kingre. He also won the Dhahan Prize for his novel 'Suraj Di Aakh' based on the life of Maharaja Ranjit Singh. 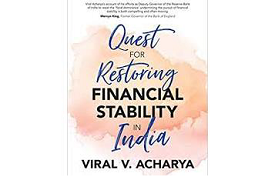 10 - “The India Way: Strategies for an Uncertain World” authored by Dr. S Jaishankar 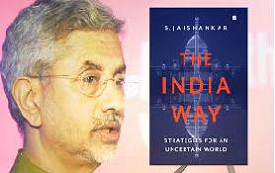