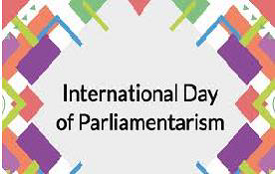 The International Day of Parliamentarism was observed across the globe on 30th June, the date in 1889, on which the IPU, the global organisation of parliaments was founded. The Day was established in 2018 through a United Nations General Assembly Resolution.

The day is an opportunity to celebrate parliaments, as the cornerstone of democracy, and as institutions designed to improve the lives of the people they represent. Inter-Parliamentary Union (IPU) has permanent observer status at the United Nations General Assembly and is headquartered in Geneva, Switzerland. 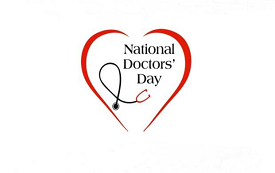 The National Doctor's Day is observed every year on July 1 to thank the doctors and physicians for their relentless service to humanity. The theme of this year's Doctors Day is 'Lessen the mortality of COVID 19'.

National Doctor's Day is celebrated on July 1 each year to honour the birth and death anniversary of Dr Bidhan Chandra Roy. He was a great physician and also the second Chief Minister of West Bengal. 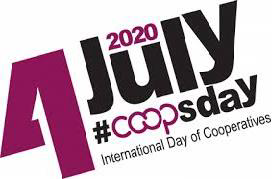 The International Day of Co-operatives was observed this year on 4th July. The theme for this year is "Co-operatives For Climate Action". It was chosen to address the threat of greenhouse gas emissions and global warming and to support Sustainable Development Goal (SDG) 13 on Climate Action.

Co-operatives have been acknowledged as associations and enterprises through which citizens can effectively improve their lives while contributing to the economic, social, cultural and political advancement of their community and nation. 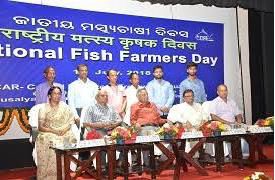 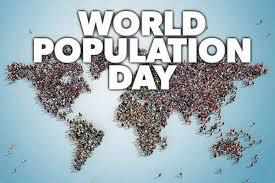 The 2020 World Population Day was observed across the globe on 11th July. The theme for this year was 'Putting the brakes on COVID-19: how to safeguard the health and rights of women and girls now'. The theme aims to raise awareness about the sexual and reproductive health needs and vulnerabilities of women and girls during the pandemic. 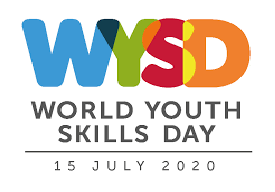 UNESCO-UNEVOC joined the global celebrations to mark World Youth Skills Day (WYSD) on 15th July every year. The celebration aimed to recognise the strategic importance of equipping young people with skills for employment, decent work and entrepreneurship, and to highlight the crucial role of skilled youth in addressing current and future global challenges.

World Youth Skills Day 2020 took stock of the impact of the COVID-19 crisis on skills development and explored strategies in response to the unfolding economic crisis. 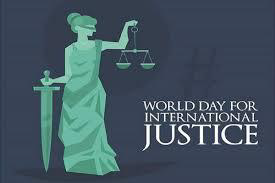 The day marks the anniversary of adoption of Rome Statute in 1998, the treaty that helped establish International Criminal Court (ICC). The aim of this day is to unite everyone who wants to support justice as well as promote victims’ rights. 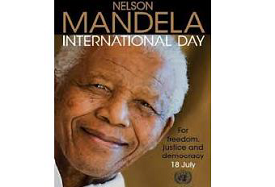 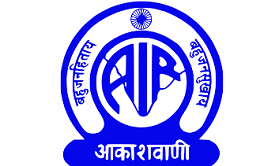 National Broadcasting Day was observed on 23rd July. On this day in 1927, the first ever radio broadcast in the country went on air from the Bombay Station under a private company, the Indian Broadcasting Company. In 1936, the Indian State Broadcasting Service (ISBS) became All India Radio (AIR).

The day highlights the importance of radio that has been effective and credible medium of knowledge, information and entertainment and also played crucial role in protecting Indian culture and traditions. 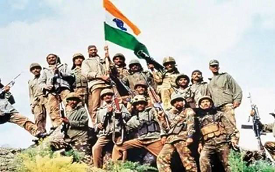 The 21st Kargil Vijay Diwas was observed across India. The day is named after the success of Operation Vijay and is observed annually on 26th July in honour of the Kargil War's Heroes. 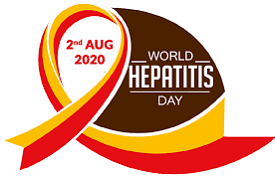 World Hepatitis Day (WHD) takes places every year on 28 July and brings the world together under a single theme to raise awareness of the global burden of viral hepatitis and to influence real change. The Theme for World Hepatitis Day 2020 is “Hepatitis-free future”.

Hepatitis is an inflammation of the liver that causes a range of health problems, including liver cancer. There are five main strains of the hepatitis virus – A, B, C, D and E. 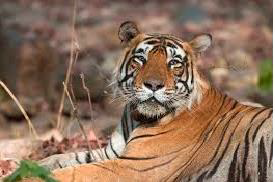 July 29 is observed across the world as Global Tiger Day every year, to raise awareness about the declining population of the tigers, protect the natural habitats of tigers and support for tiger conservation issues. The day was created in 2010 at the Saint Petersburg Tiger Summit by 13 tiger range countries in 2010 in Russia.

The governments of these tiger range countries had aimed to encourage the conservation and double the number of tigers by 2022. India has 70% of the world's tiger population.