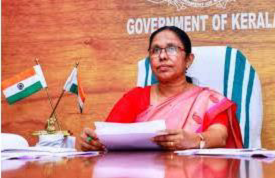 United Nations has honoured Health Minister of Kerala, KK Shailaja, for her efforts to fight coronavirus in her state. She was also invited by the UN to participate in a panel discussion on World Public Service Day 2020.

The United Nations observes the world public service day every year on June 23 to pay respect to public servants across the world. The UN gives the UN Public Service Awards (UNPSA) for the excellent work done by public servants. 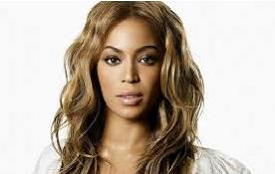 Popstar Beyonce was honoured with the Humanitarian Award at the 20th edition of the ''BET Awards'' for her longstanding philanthropic work, including her recent COVID-19 relief efforts. The BET Awards also paid tribute to basketball legend ate Kobe Bryant and music icon Little Richard. 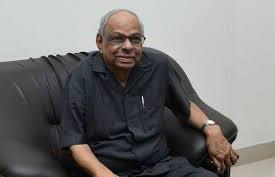 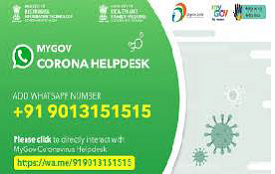 MyGov is the world’s largest citizen engagement platform, which facilitates two-ways communication between the Government and Citizen and facilitates participatory governance in India. CogX 2020 is a prestigious Global Leadership Summit and Festival of AI and Emerging Technology held annually in London. A 13-year-old student of the British School New Delhi, Freya Thakral was honored with the 2020 Diana Award for her "Recycler App". The App has helped the ragpickers of Delhi, by building a connection between users and waste-handlers.

Freya Thakral's Recycler App provides users a door-to-door pick up service for recyclable waste. It has simple options that guide one to recycling its waste. The Diana Award is a registered charity that honors some of the most inspirational young people from around the world. 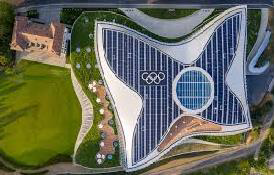 The International Olympic Committee’s new headquarters in Lausanne has been awarded the European 2020 US Green Building Council (USGBC) Leadership Award. Olympic House, which also holds the rigorous LEED Platinum certification, is one of the most sustainable buildings in the world. 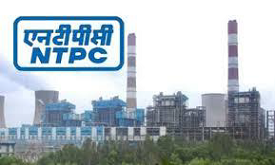 National Thermal Power Corporation, NTPC Limited, a Central PSU under Ministry of Power has won the prestigious CII-ITC Sustainability Award 2019, under Outstanding Accomplishment in Corporate Excellence Category. The company has also received Commendation for Significant Achievement in the category of CSR. 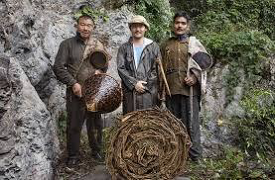 Kezang D Thongdok of Arunachal pradesh has won the Dada Saheb Phalke Award 2020 for a short documentary “Chi Lupo”. The documentary is based on honey hunting. It portrays the customs and practices of honey hunting practiced in the Shertukpen community. 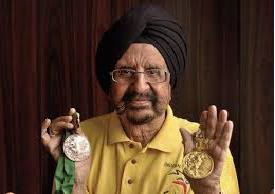 Mohun Bagan Day is celebrated every year on July 29 to celebrate their IFA Shield victory in 1911, when they had won the tournament defeating East Yorkshire Regiment 2-1, thus becoming the first Indian club to end the British stranglehold. 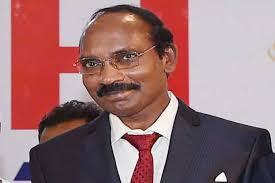 Von Karman Award recognises outstanding lifetime achievements in any branch of science. The award honors the memory of the Academy’s founder and first President. Prof. Udupi Ramachandra Rao was the first Indian to receive the von Karman award. 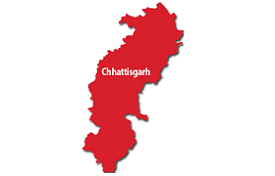 Chhattisgarh state received “Elites Excellence Awards -2020” at National Award Elite India Transformation Summit for its outstanding Darpan website and mobile app. The app was prepared for monitoring Chhattisgarh Government’s ambitious Suraji Gaon Scheme and other flagship schemes. Both the website and the mobile application have been developed by Chhattisgarh Infotech Promotion Society (CHiPS).

Elites Excellence Awards is given by prestigious IT institution Elites Technomedia under the 'Digital India initiative'. 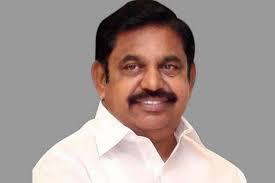 Edappadi K Palaniswami has been serving to the government of Tamil Nadu since 2011. Paul Harris Fellow recognition is in the honor of Rotary founder, Paul Harris who contributed to The Rotary Foundation. 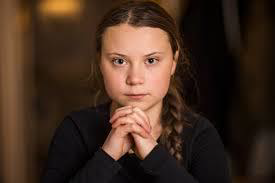 Swedish environmental activist Greta Thunberg was awarded the first Gulbenkian Prize for Humanity. She is the founder of School Strike for Climate and was described as "one of the most remarkable figures of our days" by the judges.

Ms Thunberg will donate the entire amount of prize money to project and organisations “fighting for a sustainable world”. She has earlier been awarded Time Magazine's Person of the Year in 2019 and has been nominated twice for the Nobel Peace Prize. 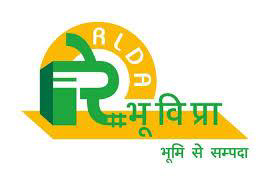 Ved Parkash Dudeja has won the coveted ‘Infra Business Leader of the Year’ award for 2020 by the Rail Infra and Mobility Business Digital Awards (RIMBDA). He is the Vice chairman, Rail Land Development Authority (RLDA).

RLDA is a statutory authority under the Ministry of Railways, responsible for development of vacant railway land for commercial use to generate revenue. Dudeja has been conferred "Vishishtha Seva Praman Patra” by Minister of Railways in 2015-16 for his extraordinary contribution to railways. 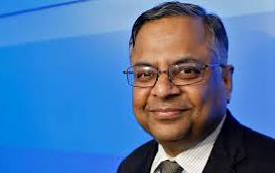 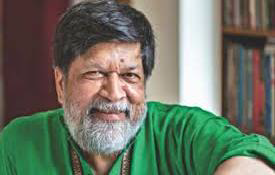 The Committee to Protect Journalists announced the winners of 2020 International Press Freedom awards. 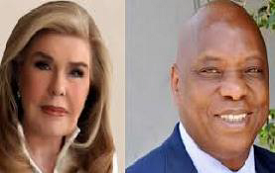 The 2020 Nelson Mandela Prize will go this year to Marianna Vardinoyannis, of Greece and Doctor Morissana Kouyaté, of Guinea. The award is given every five years and recognises those, who dedicate their lives to the service of humanity.

Vardinoyannis is a Greek philanthropist known for fighting childhood cancer and for a world without borders in health for about 30 years. Kouyate is another Human rights activist known for her contribution towards iolence against women and girls in Africa. The ‘Legend of Animation’ award as part of the Animation Masters Summit (AMS) 2020 - Digital Edition will be posthumously conferred to the legendary animation director Arnab Chaudhuri, for his invaluable contribution to the animation and entertainment industry of India. Arnab's animation movie ‘Arjun: The Warrior Prince’ is the only animation from India to date to be long listed for Oscar awards.

The ‘Legend of Animation’ award is given away every year to honour a genius from the field of animation in India. The award is instituted by the Toonz Media Group (TMG). An Indian-origin nurse in Singapore, Kala Narayanasamy was honored with the President’s Award for Nurses for serving on the frontline during the COVID-19 pandemic. She was awarded a trophy, a certificate with the signature of President Halimah Yacob and SGD 10,000 (USD 7,228). She was one among 5 awardees.

The Deputy Director of Nursing at Woodlands Health Campus, Kala Narayanasamy was pioneer in utilising the infection control practices that she had learned during the 2003 severe acute respiratory syndrome (SARS) outbreak, in the current pandemic. 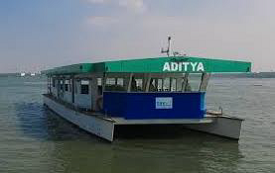 India’s first solar-powered ferry, Aditya, has won the prestigious Gustave Trouve Award for Excellence in Electric Boats and Boating. The ferry was adjudged the world’s best electric boat in the category of ferries designed for paid passenger service.

The ferry belongs to the Kerala State Water Transport Department (KSWTD) and runs on the Vaikkom-Thavanakkadavu route in Alappuzha district, since January 2017. The award was instituted this year in honour of Frenchman Gustave Trouve for his groundbreaking work on electric transport. 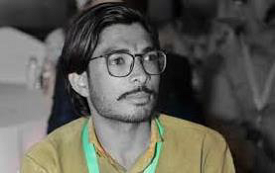 Sunil ydv SS, Founder of SS Motivation, has been honoured with “Karamveer Chakra Award" by Global Fellowship Award instituted by United Nations and International Confederation of NGO (iCONGO) at the ReX ConcLIVE hosted in IIT Delhi. He received the award for his relentless contribution to society through his Telegram channel “SS Motivation.”

Sunil addresses social issues and motivates people every day through his channel. He is a world record holder, digital social activist, and entrepreneur.

The Ministry of Earth Sciences (MoES) announced the National Awards for excellence in Earth System Science.