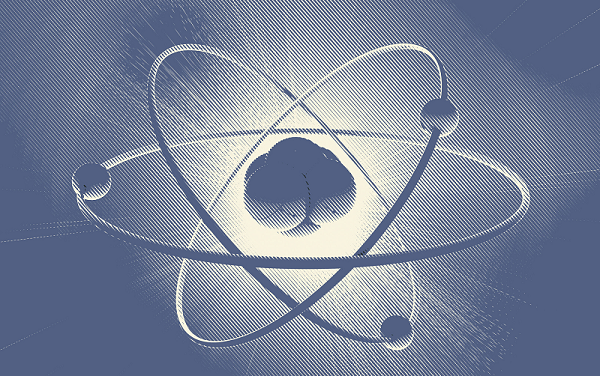 Let’s discuss them in brief −