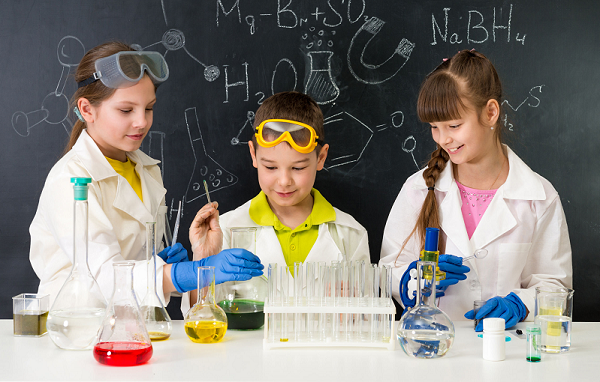 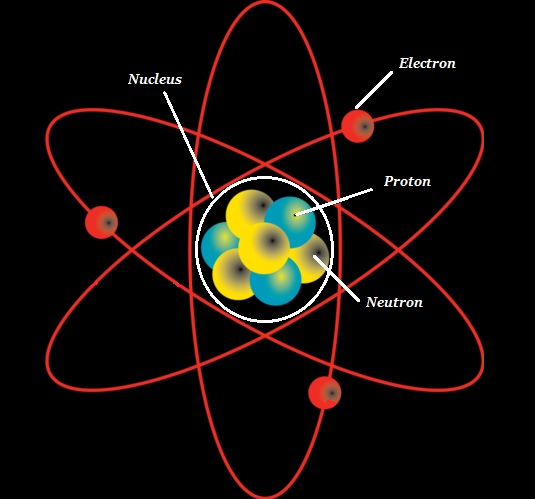 A molecule is the smallest indivisible part of a pure chemical substance; molecule has distinctive set of chemical properties (see the image given below). 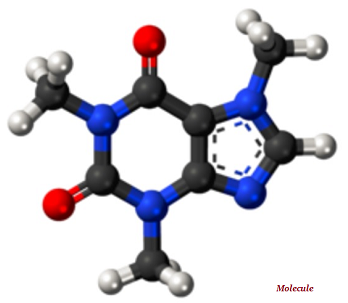