In the Hindu religion (Sanatana Dharma), there are three main deities who form the trinity- Brahma, Vishnu, and Mahesh. There are ten different avatars associated with Lord Vishnu which basically implies ten reincarnations to restore righteousness (Dharma) again in the world whenever humanity is in threat. Lord Krishna is the 9th avatar of Lord Vishnu. He is one of the most beloved deities across the length and breadth of India worshipped with many names. 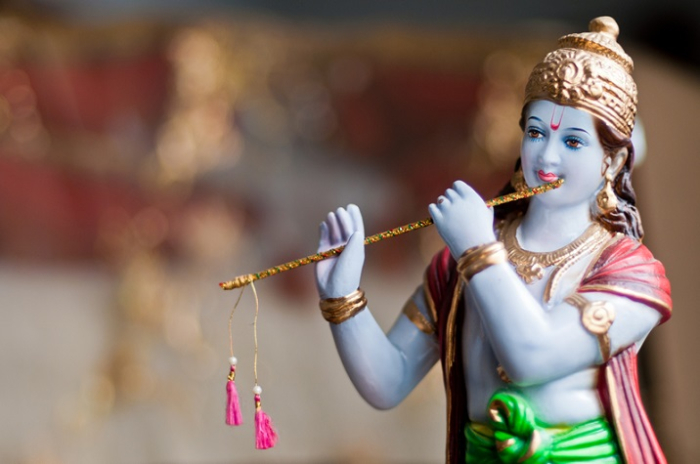 For the people who are the followers of Bhakti Cult of Vaishnavism (those who pray to Lord Vishnu) consider Lord Krishna to be the Supreme deity in the Hindu religion. Following are some of the reasons:

A detailed study of all the avatars helps us understand that the life incidents of Lord Krishna and his personality traits, especially on the battlefield of Mahabharata are aspects to which many people relate to even today. His cunning character during the war, his romantic persona with the Gopis, his love for Yasodha, his naughty adventures in Gokul with his friends, a dear friend of Sudama and a guide of Arjuna, etc, all represent some or the other teachings. 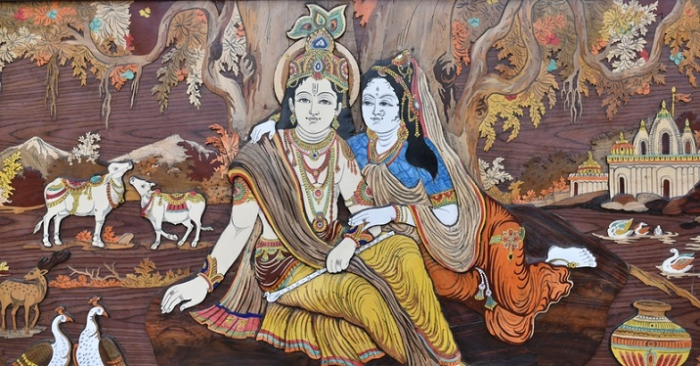 Bhagavad Gita is one of the most important scriptures in the Hindu religion and it was narrated to Arjuna by Lord Krishna before the battle of Mahabharata. According to the Hindu mythology, Krishna takes the form of Narayana in front of Arjuna at this time. Narayana is the supreme deity who helps the people to cross the ocean of bondages. Narayana according to the followers of Vaishnavism is the ultimate truth and reality, the beginning of the world and also its end. Hence, Lord Krishna is none other than Narayana for his Bhaktas (devotees). 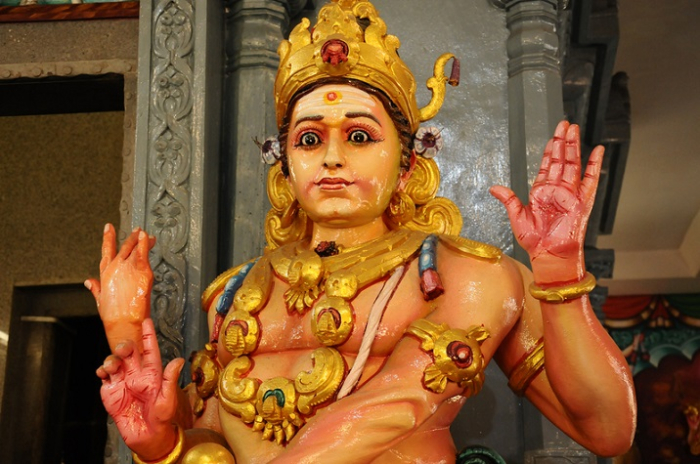 The reason why Lord Krishna is revered a lot more as the Supreme deity is the role of Bhakti cult. Meera who was related to the Rajput dynasty ruled areas emerged as the utmost devotee of Lord Krishna in the recent time. She showed pure love and devotion to Lord Krishna.

Dominant role was played by philosophers like Nimbaraka and Chaitanya Mahaprabhu after whom the Hare Rama Hare Krishna cult spread not only across India but around the world. In all these, Bhagavad Gita played an important to spread life lessons to the people and Lord Krishna was considered to be the ultimate Hero God among the followers of these saints, philosophers, and teachers.