Why is Pablo Picasso considered a great artist?

Pablo Picasso was a famous Spanish sculptor, painter, poet, and playwright, and spent most of his life in France. He was born in 1881 and was active till 1973. He is regarded as one of the most influential artists of the 20th century.

One of his most famous and controversial painting - Les demoiselles d'avignon (1907). 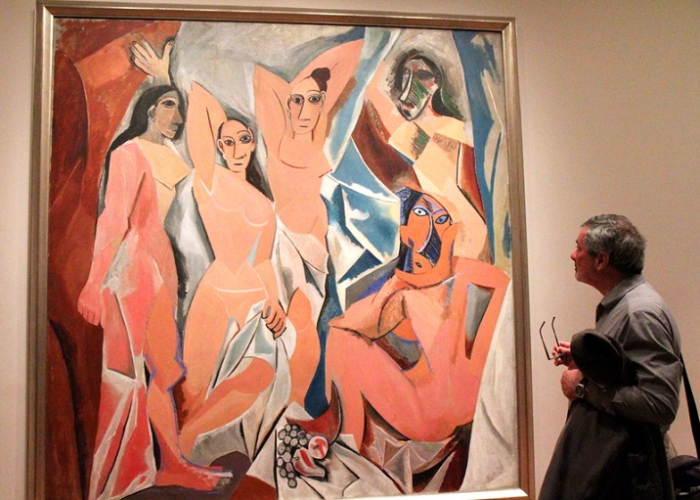 Picasso had an extraordinary talent for painting in a naturalistic manner. He has experimented with different theories and techniques. He has achieved universal renown and immense fortune for his revolutionary artistic accomplishments and became one of the best-known figures in 20th-century art.