Why Dante is considered a great poet?

Dante was truly a great poet. A person of grim melancholy, bitter nature and great solace, he was the one who has given us the marvellous work of his- Divine Comedy. He died at the age of fifty-six and was buried in the city of Ravenna, but his writings make him immortal in our eyes. 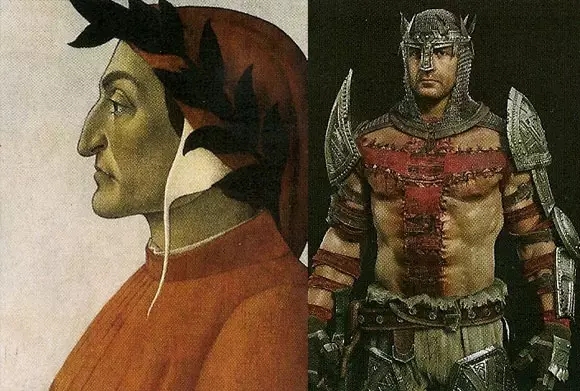 Dante's poems were not merely poetic pieces, but they had the harmony of a melodious song. There was rhythm in his poems just like harmony in a song.

All the information about him is available either through Divine Comedy or through the portrait of his. His unfathomable song, which is his poem himself, is a masterpiece and no one else could have written it with such magnanimous pictures of Hell, Heaven, and Purgatory. When one is reading about Hell, one feels horrified, while one feels blissful when one reads about Heaven. Thus, Dante has not only presented the Good looking things with clarity but also presented the evil looking things with the same lucidity.

Hero As A Poet

Thomas Carlyle in his essay Hero as a Poet has applauded Dante and devoted many pages to him in the literary praise. 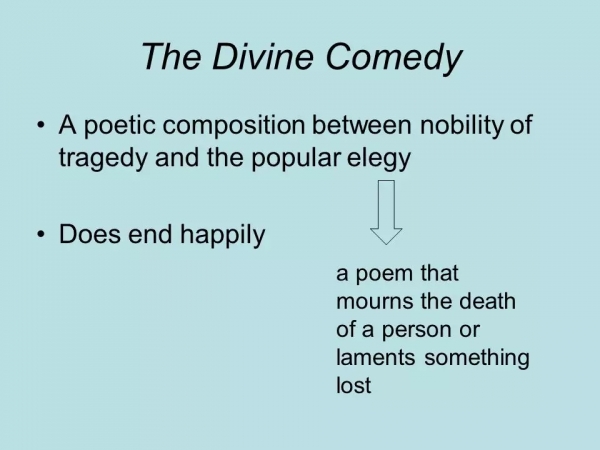 Dante was blessed with good education with insights about Aristotelean logic, some Latin classics etc. His rational outlook towards life also was reflected in The Divine Comedy of his.

Dante was poor and banished. He was so bitter in his nature, probably because of the loss of Beatrice Portinari, a beautiful little girl of his own age and rank, as a woman whom he could marry; that he was always stern in his looks.

He was banished while he was alive; therefore, when he died, he was not buried in Florentine to which he belonged. The Florentines begged back his body but the Ravenna people refused to give.

Dante was a man whose works have brevity, an abrupt precision but at the same time, it does not lack intensity. He was truly a great writer in English Literature.