Why is river Ganga considered as sacred?

Indian Culture has reversed all its natural resources and it is also evident from Vedic time on how the various forces of nature were worshiped to maintain the balance in the cycle of nature called Rita. Ganga is the longest river in India that originates from the Gangotri glaciers in the state of Uttarakhand and ends in the Bay of Bengal in Sagar Island.

It is a river which is considered to be the oldest as far as references in the sources of history are concerned. This river has been the life-giver for a population of the Gangetic plains for many centuries. There have been various issues of pollution related to River Ganga in recent times. 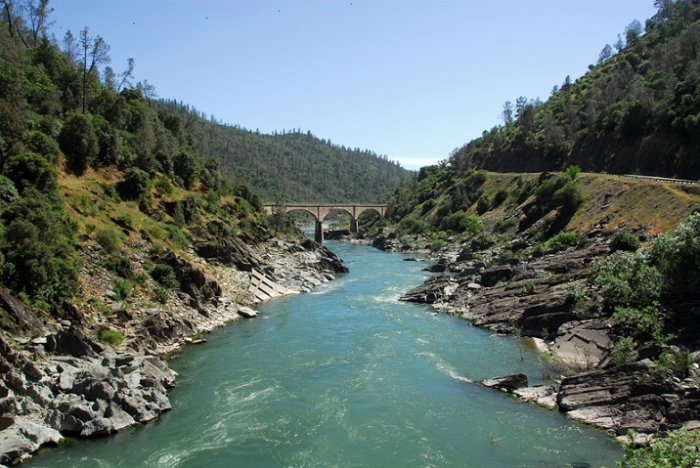 Why River Ganga is considered sacred 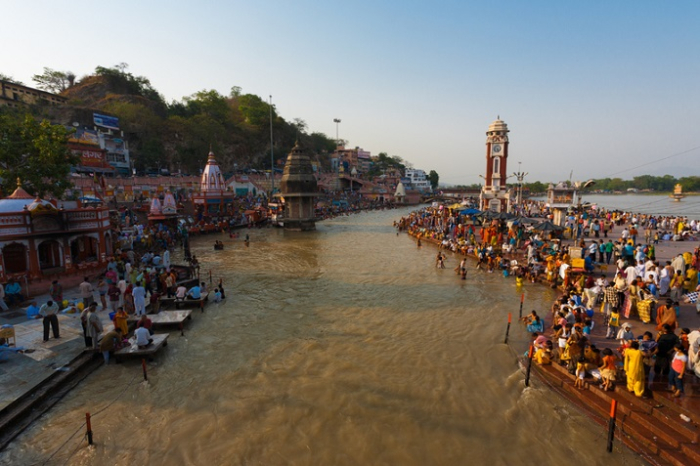 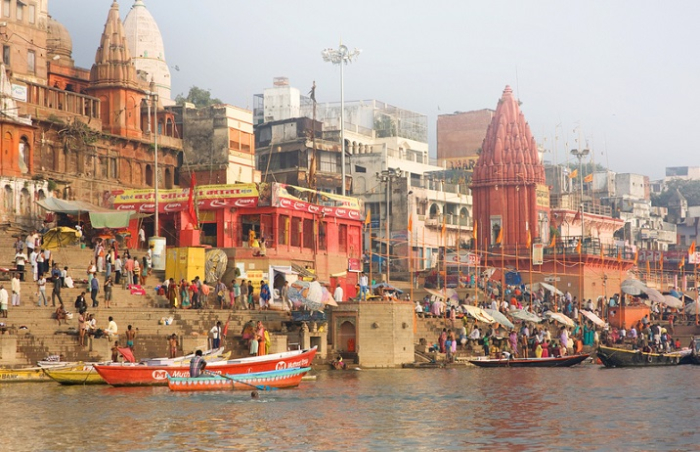