Why is waste management such a big problem in most cities across India? Why does northern India have a comparatively poorer cleanliness record than southern India?

The typical view on Indian streets is piled up garbage in every corner and in some areas, stretching for 50 to 100 meters if not more. Most ordinary citizens who commute across these streets have become used to the ugly sight and the unbearable stink of the contaminating filth. This acceptance of filth and stink all over is the main problem facing the Swach Bharat campaign that the government has initiated. 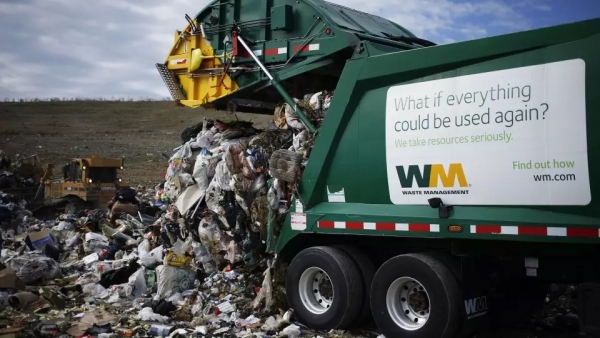 Complaints about the filth and stink are few and far between today even with a national level cleanliness drive underway. Till about three years back the very concept of complaints against littering, poor sanitation, and poor waste management was non-existent. So, it's a beginning, howsoever small.

Acceptance of filth in the environment

We have heard the word 'zero tolerance' of this and that and it is particularly used in the context of terrorism. However, we're yet to hear it being said about open defecation and urination, indiscriminate littering in public spaces, non-existent waste management and many other aspects of filth and sloth in our society. The reason is not difficult to imagine - it's very difficult if not impossible benchmark to live up to. Not that it's any easier to live up to such pronouncements in the context of terrorism e.g. 'zero tolerance of terrorism' but at least, in this case, we have powerful security set up that is seen to be taking robust action. 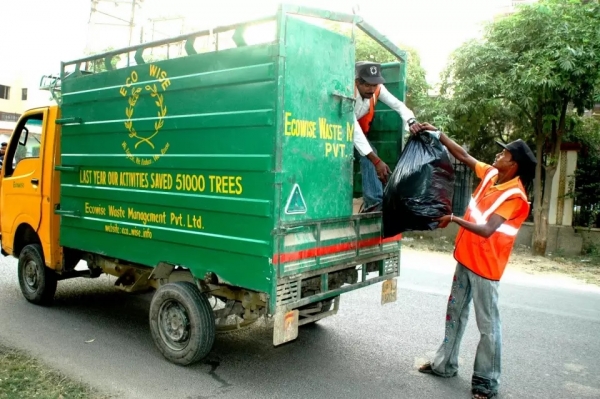 The level of success achieved is another matter but we see our men in arms, in action and we know that 'zero tolerance of terrorism' is being attempted with a high percentage of sincerity. Now, when it comes to 'zero tolerance against poor sanitation and poor waste management' we aren't as confident. The reason is, we know there will be no sincere attempt if at all there is an attempt. Mountains of garbage, filth, toxic stink, folks defecating and urinating all over among other social evils, are at the bottom of our priorities. Most people just get bored if spoken to about such things for more than five minutes.

It's not an ordinary problem because it's connected to social taboos and traditions that are embedded in people's minds. These taboos appear to be quite bizarre but they can also be sinister. Let's take the case of members of the educated and affluent middle classes who live in gated societies, taking their dogs out for a walk. During the course of the walk, the dogs are likely to defecate or urinate, which amounts to littering in public space. We can't call it open defecation because these are, after all, animals that can't build toilets, let alone use them. 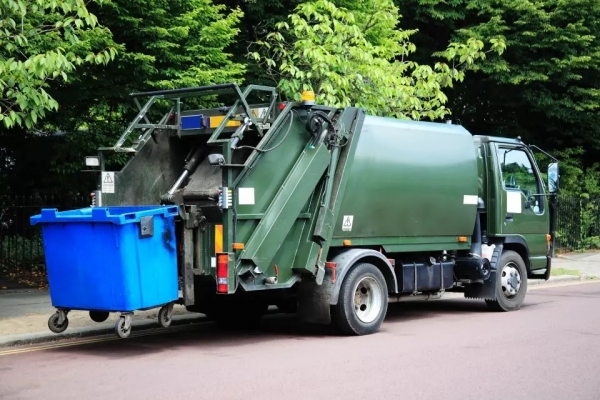 To the extent possible, they can be trained to relieve themselves in specific parts of public places where they're taken out for walks but that's not of much help either. Therefore, it's the owners' responsibility to manage how their dogs answer nature's call. An Indo-American couple living in one of these gated communities in a city in Northern India experienced the sinister side of this taboo. The wife, an American, was a homemaker and happily married to an Indian white collar worker. Apparently, they were enjoying their time in India until this happened.

They kept two dogs and it was mostly the wife who took them out for a walk twice every day and she always carried her pet poo cleaning equipment with which she used to scoop up her dogs' poo whenever and wherever they relieved themselves during the walks. On a few occasions, she noticed her neighbors staring at her intriguingly while she cleaned up the dog poo. Then, one day, a woman asked her why she did that when there was the society maintenance staff to do it. The woman even told her it wasn't for well-to-do folks to do such clean-up jobs. 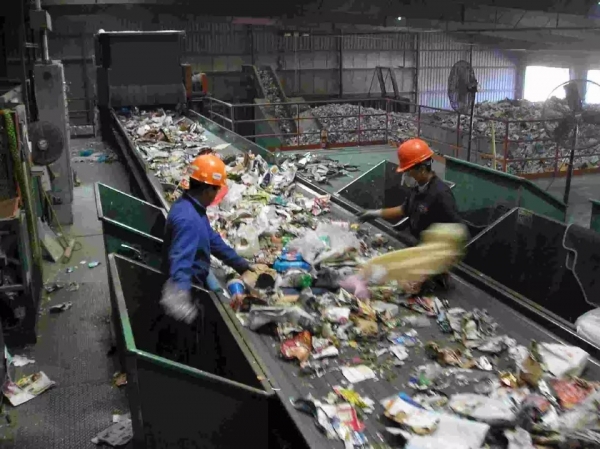 Needless to say, the American bahu was shocked to hear that but she wasn't going to change her good habit for such fake flag-bearers of so-called well-to-do "upper classes". She continued with her chores as usual until she encountered the ultimate outcome of the taboo. She didn't mind her neighbors not talking to her but it crossed the line for her when at the grocers' shop, she actually heard one of her neighbors asking her child not to touch her. Was the woman preaching untouchability to her child by telling her child not to touch the American woman since she cleans her dog poo? 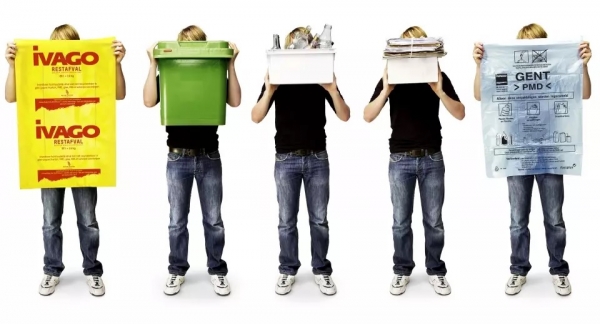 This was just one of the many incidents related to the taboo that dominates the discourse around human waste and how to manage it in India. This incident may have happened in Northern India but it could have happened anywhere else in the country. However, it needs to be admitted that sanitation levels are surely poorer in Northern India as compared to Southern India and it won't need an expert to say that. It's there for all to see.

However, this taboo affecting the management of the entire cycle of nature's call is not confined to Northern India and is there in varying degrees all across the country. Southern India is better educated and that explains why it is managing the problem better than northern India.