Why is Hyderabad still a part of India?

I had never given any significant thought to Hyderabad before I landed here a couple of years ago, and the reason was, there was not even a single connection between the city of Nizams and me. I had no relatives here, no friends (not even on Facebook and WhatsApp), not even a casual acquaintance…Alas!. Moreover, I had never thought of visiting HYD even in my dreams. 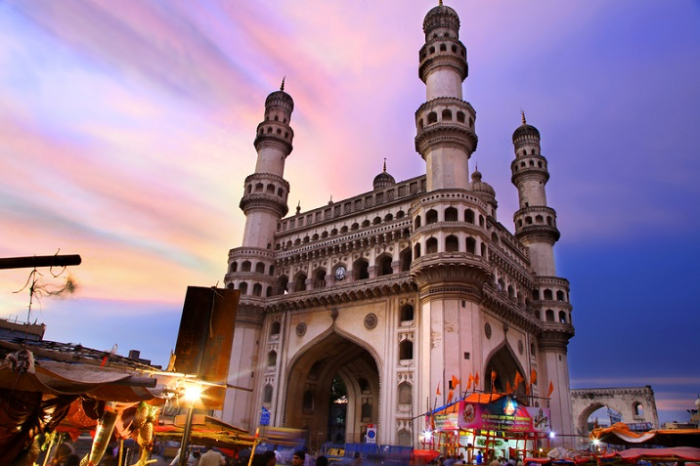 All and all, a complete stranger landed on its soil due to my job change. However, when I started gelling with the fabrication of this city, I came across some very prominent manifests. For instance:

Although, these two points are enough to answer your query, but let us move a little further to give you a clearer idea what magnitude Hyderabad carries.

My friend, did you notice how many times India occurred in this answer? Just guess. Almost, in every remark, HYD and India are falling together because not only this city but any other part including Kashmir is an inseparable portion of India and they will remain intact until this universe exists.