Why is it still hard to accept a Widow's remarriage in India?

Many of us must have heard or seen a marriage of 12 years' girl with 28+ years old man, with the approval of all elders. This is quite common in the rural areas of many Indian states. So, when a marriage of this illogical combo is possible and considered as normal, why not the second marriage of a woman who is a widow or divorced is concluded as common and regular tradition?? Don't you think, this should be encouraged and made it a choice of that woman only and nobody else??

Life is not predictable; nobody knows what is going to happen tomorrow. In this unpredictable world, when something did not work out as per the plan, it does not mean life is finished. After the death of a woman's husband, she still has her whole life to enjoy the way she wants, whether the choice is her second marriage. Yes, she deserves it!! But unfortunately, this is still not accepted in India.

Well, this is not the story of every family, man or woman. I agree that every family is different and people as well. I support and have seen some 2nd marriage of a woman as well, with the blessings and love of her dear and near ones. But the reasons, I am giving here for not accepting the second marriage of a woman, are the most common ones and are in the majority. 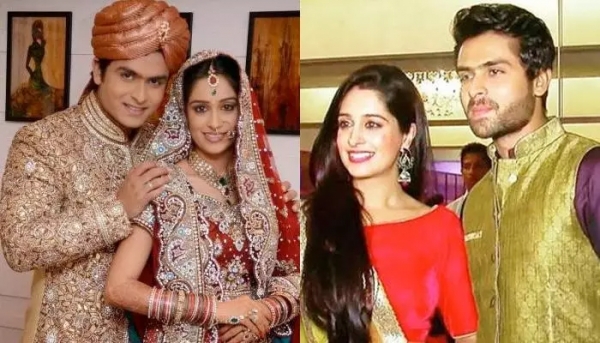 The reason why it is still hard is because of our male dominating society. After the death of a wife, the husband is allowed to get married as soon as possible and this is quite common and well adapted by society. The reason is that he has some needs, mentally and physically, also to take care of his family, to manage household works and many more. But when it comes to women, society rarely thinks about the needs and desires of a woman.

The second belief is, if the woman is a widow, she has to spend her life with no enjoyment. She is asked to wear white or dull clothes, has to eat plain food, go to temples and do household works. Doing anything other than this is considered a sin for her. According to society, being a widow and enjoying life will spoil her character, so better to make her sit at the home. 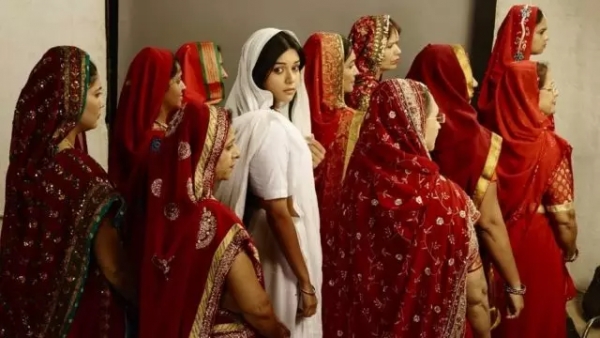 The third reason is, considering a widow as a bad omen. We all know how much our society believe in supernatural powers, superstitions and omens. And according to them, if a woman is a widow, it means she is the reason for her husband's death. Considering this, nobody dares to choose a widow for a new guy, thinking she will kill him too.

This is true that India is developing and people are changing their perceptions over this and growing with the new society. Still, some places and people who are suffering from this intolerable activity. Let's hope it will change someday and every woman will be allowed to get married whenever wherever and whoever wants to marry and get settled. It is definitely for the good of women in our society and their growth and empowerment. I think that would be the time we can say, we are living in a developed country.