Why does it take so long to try criminals in India?

To begin with, it's a straightforward question of lack of infrastructure and staffing that has resulted in a backlog of over 28 million pending cases in lower courts. Over one-fifth of these pending cases have been stuck in the lower or district courts for more than 5 years.

In the high courts, there are almost 500 posts of judges that are lying vacant while in the lower courts, the number is ten times higher. This has come to mean that there is just one judge in India for nearly every 74,000 people. According to an estimate calculated by the media outlet, Bloomberg, if all the judges of India crack down on the backlog, closing 100 cases every hour, they will need over 35 years to finish the job. 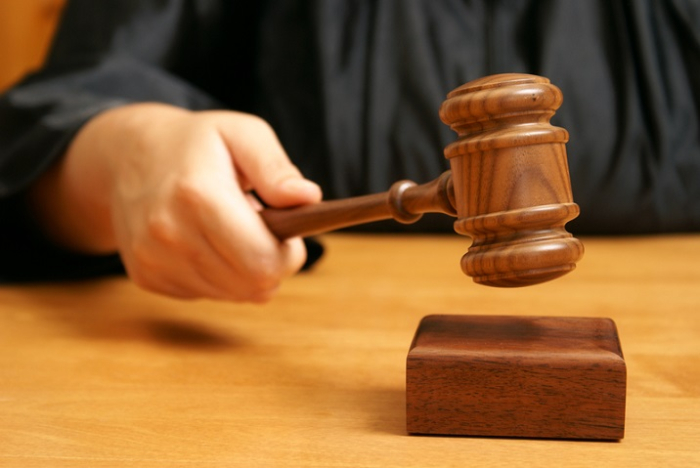 When High Profile Criminals are Involved

The other cause of delay in closing cases in India is due to the fact that the investigation process faces a tremendous challenge, especially when the case is linked with high profile criminals who try every means to dilute the evidence. As almost every walk of life in India has been affected by graft and corruption, more so the criminal investigation process, collecting evidence to prosecute criminals in court is today a massive challenge for the law enforcement officials. Such a scenario is ideal for criminals, most of whom have very robust resources to fight the cases for years if not decades. 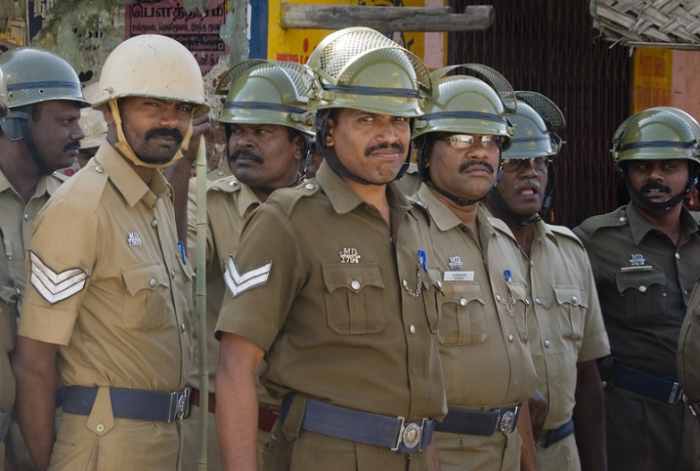 Despite that, I think the law enforcement officers who are honest, have done a commendable job in the face of the challenges that they are up against. For the understaffed courts, the challenge is to find a way to make the judicial appointments procedure more transparent since the collegium system of appointments within closed doors that they presently follow is not acceptable in a democratic setup. The tax-paying public has the right to know who is being appointed as a judge and what are the credentials of the person being appointed.