Why there was a National Emergency during 1975 in India?

The 1975 emergency in India is considered to be one of the darkest phases in the history of Indian Democracy. The National Emergency was declared under the reason of internal unrest and a rebellion-like situation in the country under Article 352 of the Indian Constitution. But here are the bigger reasons that formed the background for an emergency in the country: 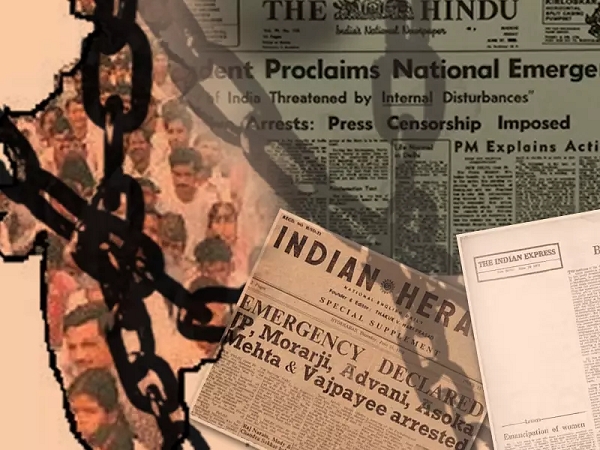 Economic Conditions in India before 1975

Indo-Pak war and the creation of Bangladesh had put India into Economic turmoil in the year of 1971-72. Poverty and unemployment started hitting the economy hard giving massive blows to progress and development of the nation. Slow industrial growth and failure of monsoon in 1972-73 further added to the misery in the lives of the people. Thus, discontent among the masses was at its pinnacle.

The leadership of Indira Gandhi

Undoubtedly, Indira Gandhi is one of the greatest political leaders that India had ever had. However, during the years 1971-75, her activities were surrounded by controversies. She was also a very autocratic leader and could play with power and prestige to keep her position untouched in Indian Politics. 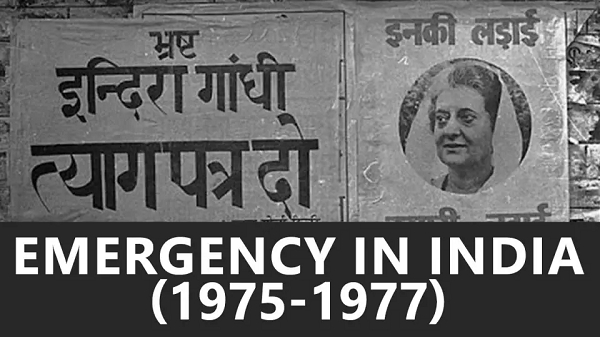 Student movements in Bihar and Gujarat

Students movements in Bihar and Gujarat began under the able leadership of Jayaprakash Narayan and Morarji Desai respectively. There were agitations against the rising prices of food grains and all the other essential commodities. The Congress was defeated in June 1975 in the elections conducted in Gujarat. The movement under JP Narayan assumed a national character in the form of bandhs, strikes, and 'gheraos'. These movements were beginning to influence national politics. 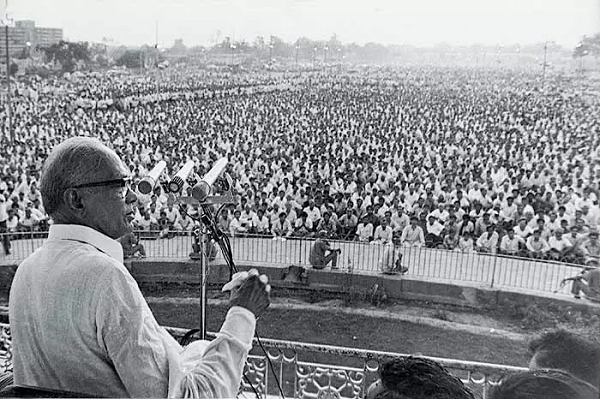 In the history of Indian Railways too, this has been one of the ugliest period and one of the mammoth strikes in scale and depth that has been recorded so far. Under the leadership of George Fernandes, the Railway employees went on a strike for their bonus and service condition demands. The Government declared the strike illegal and did not consider any of the demands leading to nationwide unrest of the workers. 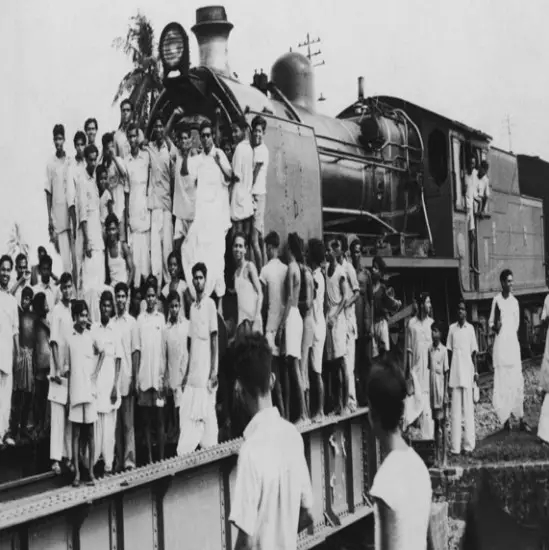 There was also tension mounting between Parliament and Judiciary. After the landmark judgment of Keshavananda Bharati Case, Justice A N Ray was appointed as the Chief Justice of India brushing off the principle of seniority. Justice Jagmohan Lal Sinha of Allahabad High Court on 12th June 1975 gave the verdict that the Indira Gandhi’s election to Lok Sabha stands invalid.

This verdict came on the grounds that there was a misuse of government servants and machinery for election campaigning by Indira Gandhi. On 24th June, the Supreme Court passed the judgment, which stated that she could be a Member of Lok Sabha but cannot participate in the proceedings. This is considered as the major cause of IG declaring the emergency even today.