Film stars are seen in politics since Independence in India. The first and foremost entry into politics was made by the Bollywood actor Prithvi Raj Kapoor, who was close to Pandit Jawaharlal Nehru and was continuously nominated for Rajya Sabha for eight years (1952-1960). Later we have seen many celebrities from Bollywood and South Indian film industry enter politics. 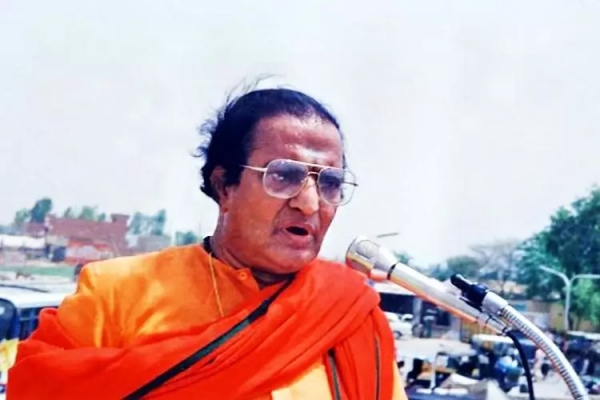 MG Ramachandran, N T Rama Rao, J Jayalalitha, etc., have become chief ministers for states and set examples of celebrities becoming political leaders. Most of the cinema personalities enter parliament on account of their contribution to cinema/theater or through social service owing to their following in the people. They can become good leaders as they have the power to motivate people easily with their established following.

Unfortunately, once they are elected, many of these leaders forget why they have become leaders. Hailing from the glamorous world, they concentrate more on their personal careers rather than on social service. The easy win gives them confidence, rather some kind of overconfidence about their popularity. They feel they need not prove themselves to the public, as anyway, they have established their stardom. 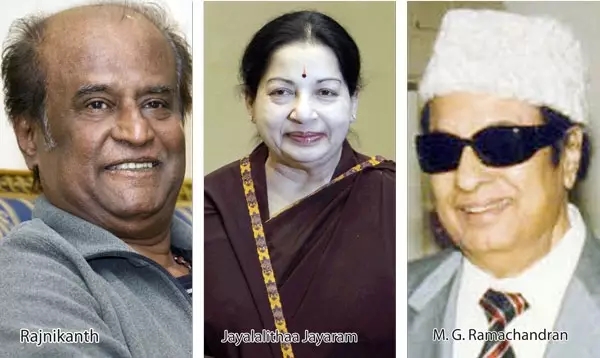 One more reason is, many stars feel it is easy to essay the role of political leader, just like they have been doing in the films. They tend to forget about the difference between reel life and real life. It has been proved time and again that if you neglect the people who have voted for you, you have to step down. At least actors like Rajanikanth and KamalHassan who are the new entries into the politics should become good leaders.