Why ex-showroom, RTO and insurance prices of a vehicle vary in different cities of India?

One of the reasons for the ex-showroom price of cars varying by up to 5% of the cost of the car across different cities, even within the same state is obviously related to transport and logistics. The car has to be trucked down to the different distribution points all over the country and that cost is eventually paid by the customer.

As stated, this is just one of the reasons; the other reasons could be road tax connected to local registration and other charges like MCD tax that is charged in Delhi. However, post-GST, some major tariffs like central excise duty, Infra Cess, NCCD duty, VAT, and Octroi won't apply on cars and that can reduce the difference in ex-showroom prices across different cities. 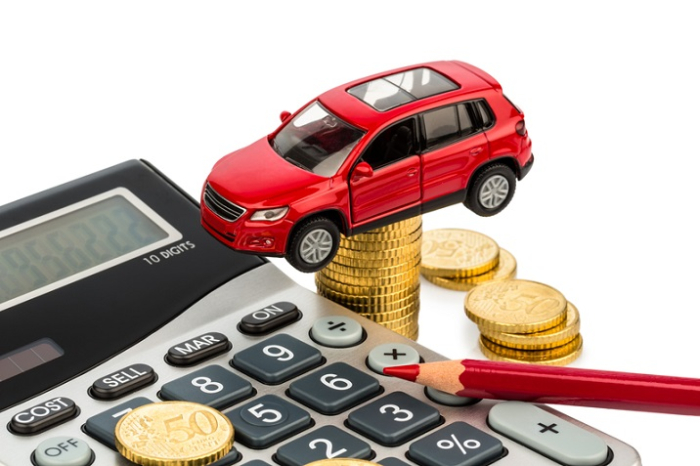 Today, prices of most vehicles have gone down marginally except on hybrid cars, that were anyway, rare and premium, e.g. Toyota Camry. The arrival of GST has simplified the tariff structure considerably and the long-term impact is expected to be much better as the nation begins to trade as a single common market. The price differential across different states and cities will remain although the difference has already been reduced post GST. The logistics cost of transporting cars across the country is going to be there and so will local tariffs like road tax and registration costs. 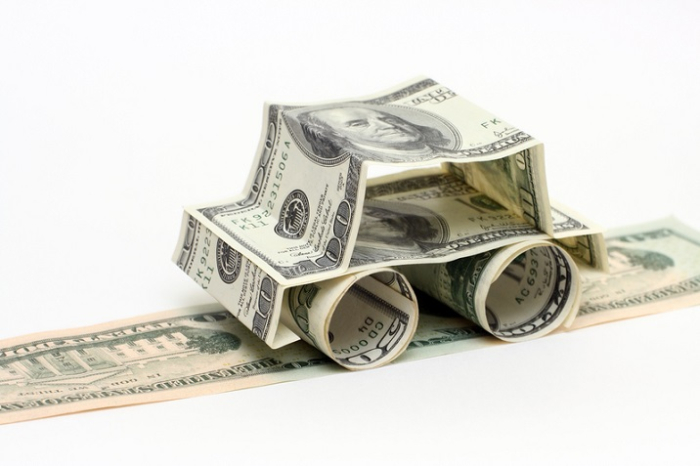 The automobile industry is also bracing for changes in the next decade as the government has already stated that by 2030 India will have only electric cars. That's a very ambitious target and even if it is not met by 2030, the country would be well on its way to become a 100% electric car market. In this fast evolving scenario car makers will think of ways to decentralize their manufacturing by setting up secondary assembling units in every zone to offset transportation costs.

India is a vast country with poor road infrastructure which makes transportation challenges. As GST integrates with industry, trade, and commerce, and the future roadmap of the automobile sector gets further defined, the car makers may find a way to decentralize manufacturing and reduce cost.