What is the significance of Religion and caste in Hinduism?

Hinduism is one of the most widespread religions in the Indian subcontinent and with its diversity and variations. Hinduism can never be understood by one single definition. Hinduism is a vast ocean with various sub-components in it. 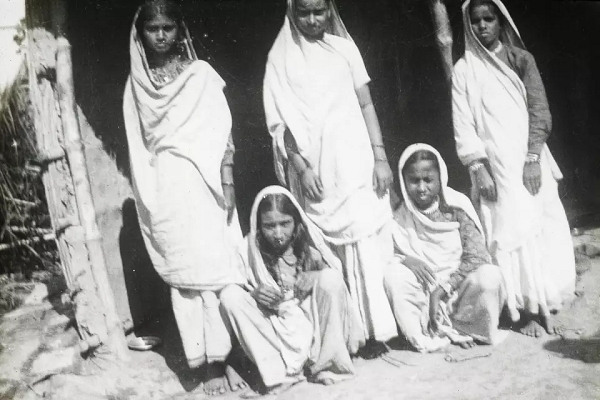 The term Dharma as we understand today is often associated with religion. But, Dharma in the context of Hinduism always was one of the Purusharthas the others being Artha, Kama, and Moksha. Dharma was doing one’s duties and responsibilities in adherence with the scriptures, rules, and procedures established in the society. Dharma established the ethical foundation in the life of an individual to build upon other necessary principles. There were different types of Dharma like Svadharma, Paradharma based on the duties to be performed according to the rules.

Thus, if we were to see the role of religion in Hinduism, it acted as a major guide to building the morality of an individual, keeping humility at the epoch. Dharma was a way of life and continues to be so in Hindu religion. Hence, even the Supreme Court held in its judgment that Hinduism is a way of life. It is, however, unfortunate that the scope of religion has been narrowed massively today in the name of vote-bank politics. 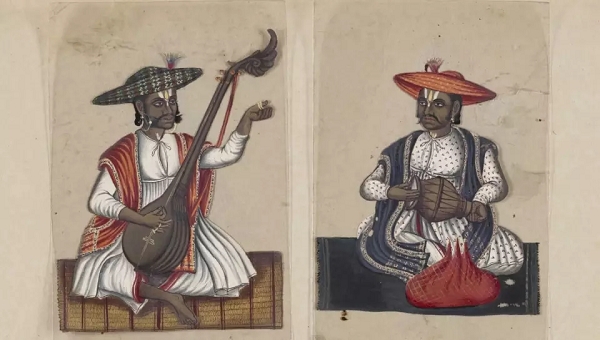 The term Caste is derived from the Portuguese word ‘Casta’ which means race. Hence, it is important to note that the essence and meaning of what is understood as the social institution of Caste have different layers associated with it. It can never have a uni-polar understanding. In the Hindu religion, caste is understood in terms of the Institute of Varna. The Varna system was mainly four-fold in Ancient India and this tradition has continued since then with major compartmentalization and rigidity being injected into this institution.

Caste system began with the main purpose of dividing the workforce based on their specialization and expertise. Hence, in the early Vedic era, it was based on the choice of an individual and not birth for an association with the Caste system. But with the passage of time, due to economic and political reasons within India and also external contacts with eventual invasions, this Institution was completely corrupted and even today we are facing the brunt of it.

The caste-based reservation has become one of the most controversial topics in the country. However, we must never ignore the genesis of the Caste system in India and that the rigid hierarchy is the outcome of the vested interests of some people.