What is the importance of religion in our lives?

Religion today has taken a much-institutionalized form. Its origin has always been debated and discussed today by various scholars. In sociological terms, ‘Religion is a system of sacred belief and practices both in the tangible and intangible form’. Religion can serve the dual role of ideology as well as institution. Today, religion has assumed a more narrow-minded approach. However, understanding religion in the broad sense highlights the following important points about it in society: 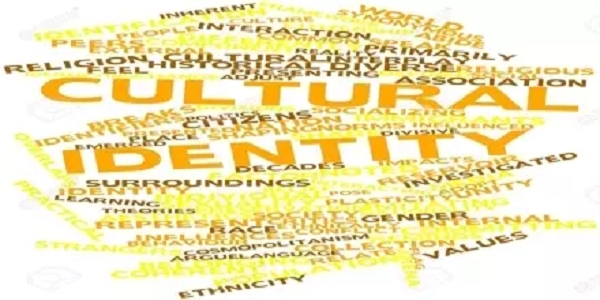 Religion plays a crucial role for a person in giving a cultural identity. Each religion has festivals, traditions, mythologies which form a part of the tangible and intangible heritage of the country. Thus, religion contributes in order to protect this heritage and also adds to the diversity in the country.

Religion helps in creating an ethical framework and also a regulator for values in day to day life. This particular approach helps in character building of a person. In other words, Religion acts as an agency of socialization. Thus, religion helps in building values like love, empathy, respect, and harmony. 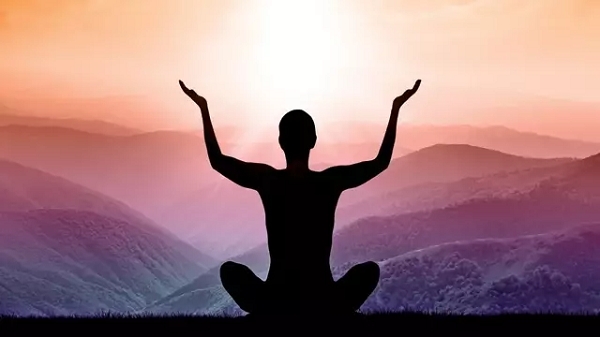 People are always on the quest of fulfilling the economic and material pursuits in today’s world. It is the religion which plays a crucial role in establishing our connection to the divine and developing the belief that there is a supreme energy that acts as a regulator in our day to day lives. Thus, the components of prayer, chants, hymns, etc. creates the spiritual bond. 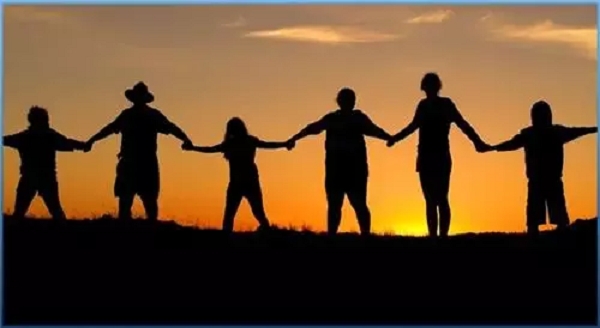 The Idea of Welfare

Each and every religion promotes its philosophy and the crux of it has always been the welfare and wellness of the people. For example, in the Sanatana Dharma, there are ideas like Vasudaiva Kutumbakam (the whole world is a family), Sarve Sukhina Bhavantu (let everyone be happy) which nurture and cultivate love and compassion in the society.