What is the Significance of the Hindu caste system?

The Hindu religion is actually dharma, which means duty. It was since ages that Hinduism flourished in this country which was called as Hindusthan. According to the Hindu Mythology, all the castes were originated from Lord Brahma, the creator of the whole Universe. This belief was mentioned in Manusmriti which is the authorized book of Hindus written more than 1000 years before the Christ was born. 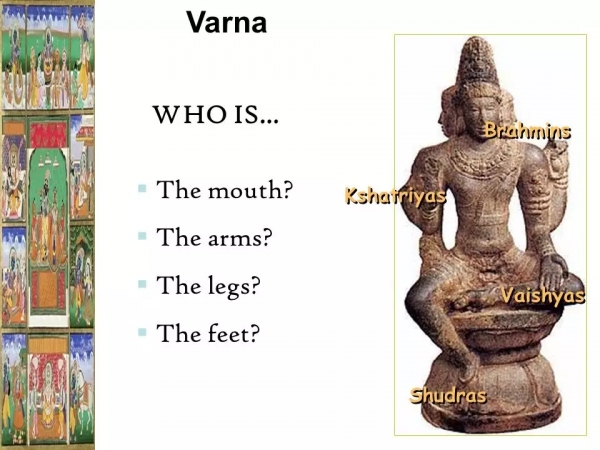 The Castes were initially believed to be formed from Lord Brahma. Brahmins were born from the face of Brahma, Kshatriyas from his Shoulders, Vysyas from his thighs and Sudras from his feet. This Social stratification represents the karma (work) and dharma (duty) of all these Castes.

Brahmins were allotted to be the priests and teachers. They are supposed to be the learned men in the society. They should learn all the Vedas and Upanishads written by the sages and are supposed to recite all the slokas of Shastras. They were given the duty to strictly perform Pujas and Yagnas which means offerings to god on behalf of every man in the society. They are expected to live for the welfare of the society and to make everyone aware regarding the knowledge of god and his existence. They are supposed to believe the Karma Siddhanta and live a life with meager resources and with complete satisfaction, devoting themselves to acquiring knowledge and spreading it.

Kshyatriyas who originated from the shoulders of Brahma was given the duty of being the Rulers. They were supposed to have great strength with which they should fight the battles. Their duty was to fight evil and preserve peace in the society. They have to look after the welfare of the society by opposing whatever is harmful to the society. With the help of Brahmin scholars, they used to gain knowledge on what is good for people. Kshatriyas were believed to be the preservers and hence a part of Lord Vishnu. They were given greater respect and were believed to be the protectors.

Vysyas were the commercial strength of the country. They used to take care of all the commercial aspects such as business and banking. Their duty was to maintain the economic balance in the society by providing enough needs to every class of society. Vysyas are believed to be an important part of the society where they are expected to do their business in a proper way, without greed and higher profits. They should encourage businesses that are good for society but never something that ruins society. 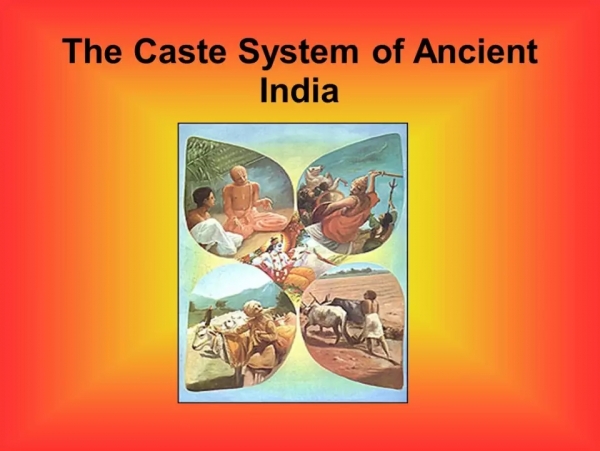 Sudras were believed to be born out of the lotus feet of Brahma. They used to act as servants for the above three communities helping in their household chores. They were intended to provide services to society in all the possible ways. These service providers used to have little knowledge and skill and hence were not given high priority.

The Dalits or Panchamas were the last category originated a few centuries back, whose duties included all the menial activities such as cleaning in streets, sweeping, bathrooms cleaning, cobbling, wine production etc. As they all were indulged in cleaning activities and used to maintain no cleanliness among themselves, they were made to live at the outskirts of the city and people were usually scared to touch them in the superstitious of getting contagious diseases and hence they were treated as Untouchables. 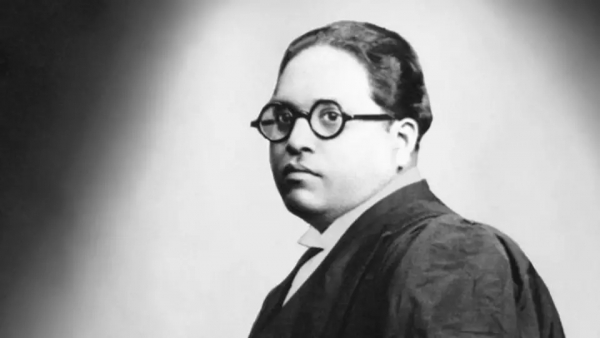 Later on, these four main castes were divided into 3,000 castes and 25,000 sub-castes depending upon their professions. As politics prevailed in India, the reservation system based on castes came into existence which helped a lot of people when introduced by Ambedkar.

Though the rules were prepared so as to implement them for over a certain period of time to settle down the inequalities in the society, such privileges are being misused by filthy politicians to satisfy their own greed.