What is “Rangoli’ and what is its significance? 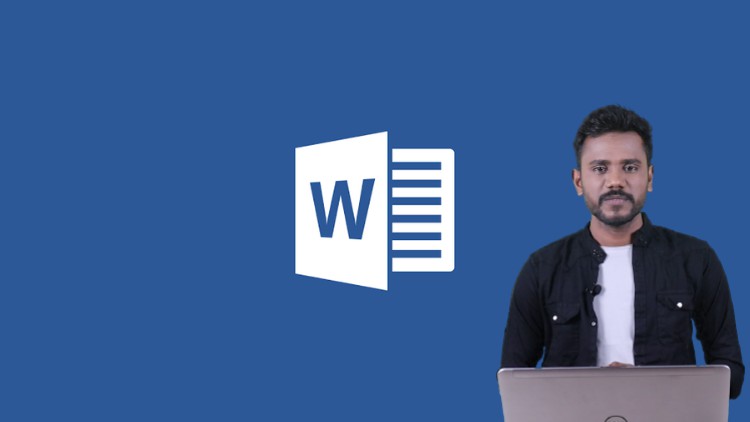 A Rangoli is a beautiful and colorful floor design or motif that is found in Hindu households in the Indian subcontinent although the term can differ as you move towards eastern India where it is known as Alpana. A Rangoli is generally created by the women of a house although in some houses the men also become part of this creative expression. It is created with organic powdery material which is essentially organic such as powdered rice as well as flour of different grains, turmeric, sandal, flower extracts, leaf extracts and specific kind of soil extracts. Many Rangolis are made entirely with flower petals and they are created during festivals like Pongal, Sankranti, Holi, Deepavali, as well as for family functions like marriages, and family pujas. 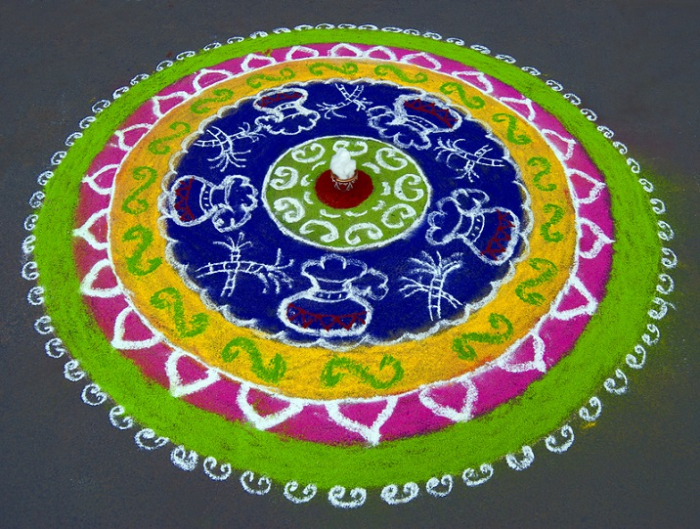 Highly Significant from All Perspectives

Some folks believe that a Rangoli is created to ward off negativity from the household and this particular belief appears to be based on Vastu Shastra. There may be some tradition to suggest that kind of a connection to Rangoli but I can bet that in modern India most people don't really remember things like negativity while creating a Rangoli. On the contrary, it is a happy occasion that most women and girls look forward to eagerly and participate wholeheartedly. These days, we have gated societies in urban areas where the housing society is our neighborhood and the hub of all social activities including festivals where the women participate in designing huge public Rangolis. 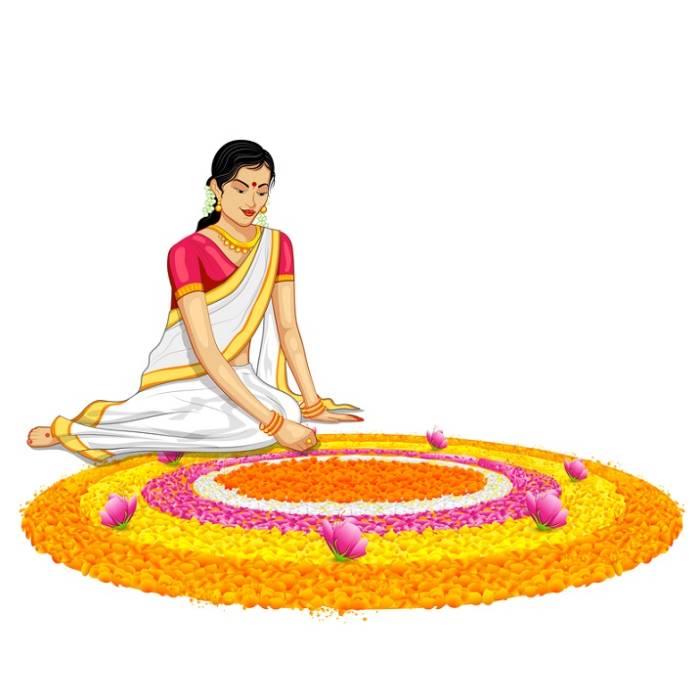 We all know the significance of our festivals - Holi is mainly connected to Lord Krishna and his merry-making that later became a tradition. At the same time, Holi is also celebrated to mark the end of Holika, a wicked character from our epics. There's no apparent connection between the two but both traditions are celebrated. Deepavali, we all know, is celebrated as the victory of good over evil. Makar Sankranti is a solar event marking the lengthening of daylight. During these festivals, Hindu folks make Rangolis in their homes to mark the occasion with happiness, color, creativity, and gaiety. In the process, if negativity is warded off, I would think of that as a bonus.