What is religion in real sense?

Religion is a system of belief in a higher, unseen power along with certain rights for worship. It is the metaphysics of the masses. It involves respect for the authority, so, belonging to a religious group means following its beliefs and practices. According to James Livingston:

"Religion is that system of activities and beliefs directed toward that which is perceived to be of sacred value and transforming power." 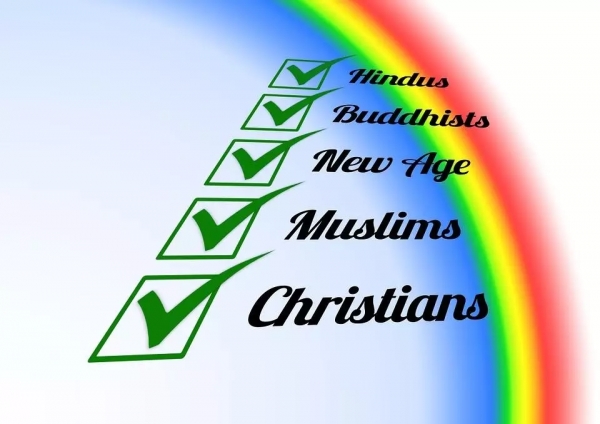 Data does not speak for themselves. It must always be interpreted either by the standards of the community being observed or by outside criteria brought to the study by an analyst. Similarly, there are different religions followed and practiced in the world. In countries that have gone through the difficult phase of partition, footprints of major religious conflicts can be observed there. 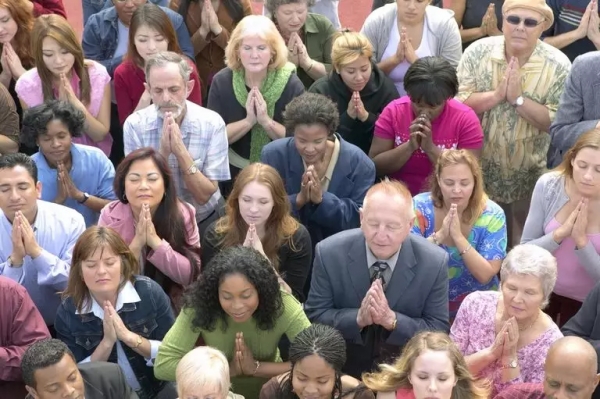 Make Your Own Choice

India is a land of diverse religions. Unity and diversity still exist and it certainly should. Let us all join hands in making the world a better place to live. Let's not discriminate on the basis of religion. Life is precious and killing your fellow brother in the name of religion is surely not anyone's religion. Never get agitated if someone tries to persuade you to get indulge in such activities. Remember, the choice is always yours.