What is the significance of Khangchendzonga National Park?

Kanchenjunga National Park is a biosphere reserve located in Sikkim, India. Sikkim is known as the paradise of naturalists and is the second smallest state in India. The park gets its name from the mountain Kanchenjunga. Kanchenjunga National Park is recognized as a UNESCO world heritage site. The Park was established in 1977 and later expanded in 1997 to include the major mountains and the glaciers and additional lowland forests and it covers an area of 850 km2. 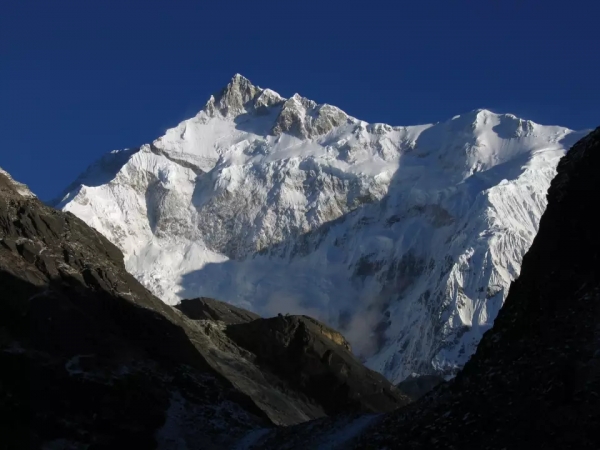 The Kanchenjunga Park is located in the North and West Sikkim districts. It is situated on high altitudes at an elevation of 6,001 ft to over 28,050 ft. The park constitutes a variety of ecosystems like glaciers, lakes, lowlands, steep-sided valleys and snow-clad mountains including the world’s third highest peak, Mt. Khangchendzonga. It has a steep terrain as the Himalayas here are very narrow. 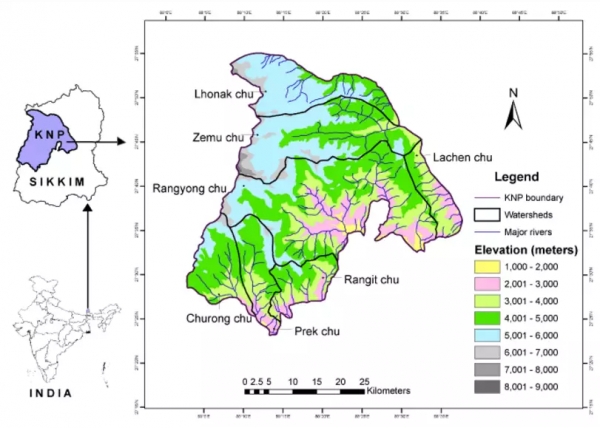 A multi-ethnic culture which has evolved over the time in this park gave rise to a multi-layered syncretic religious tradition. Mount Khangchendzonga is the central element of the socio-religious order, of the ethnically diverse Sikkimese society. The park is very scenic with the third highest peak on the planet, Mt. Khangchendzonga, guarding the western boundary of Khangchendzonga National Park.

The peaks and glacial lakes in the park attract people like photographers, mountaineers, explorers, etc. from all over the globe. The park consists of about eighteen glaciers one of them being the Zemu Glacier, one of the largest in Asia. Similarly, there are 73 glacial lakes in the property including over eighteen crystal clear and placid high altitude lakes.

It exhibits different ecosystem types like from subtropical to alpine ecosystems. It is home to many endangered species. The vegetation of the park consists of temperate broadleaf and mixed forests consisting of oaks, maple, willow, fir, etc. The vegetation of the park also includes alpine grasses and shrubs at higher altitudes along with many medicinal plants and herbs. There are about 550 species of birds found in the park. 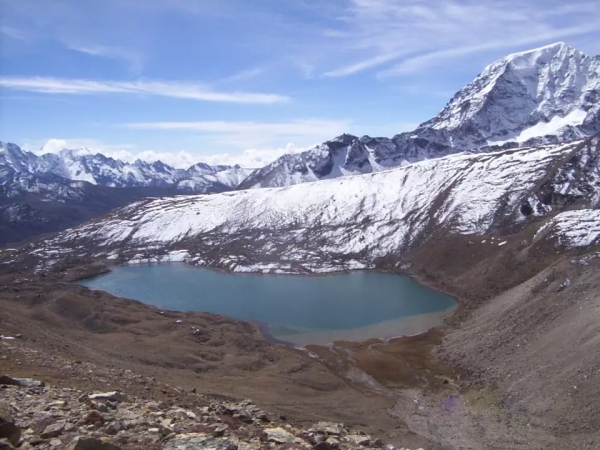 The park has both cultural and ecological importance, hence steps must be taken to ensure an appropriate balance between the natural, cultural and spiritual aspects of the property is maintained.

There are currently no major threats to the property; however, alertness will be required to monitor and respond to the potential for impact from increasing tourism. Similar attention must be paid to the potential impact of climate change on the gradients within the property and the sensitive ecological niches which provide critical habitat.