What are the tourist places in England?

England is one of the most beautiful places in that world that a person can visit. It’s one of the world’s leading businesses, financial and cultural centers and has an influence on politics, education, entertainment, media, fashion, and art. 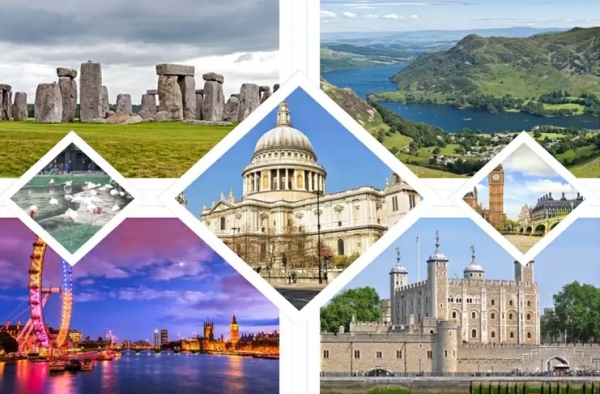 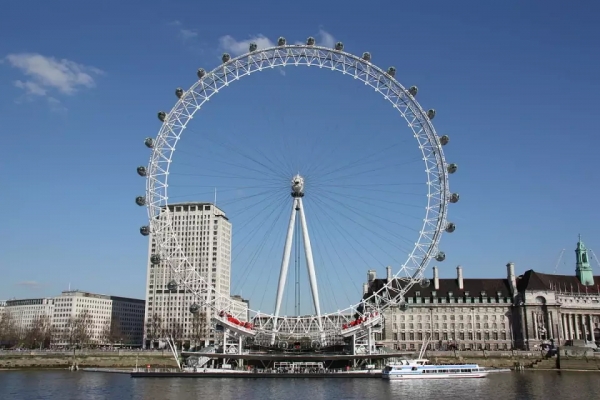 It’s the tallest Ferris wheel in Europe standing at almost 135 meters tall and one of the most popular attractions in England. London eye is located at the end of the west side of Jubilee Gardens which is on the South Bank of the River Thames in London, England. It is situated between the Westminster Bridge and the Hungerford Bridge.

The house of Parliament 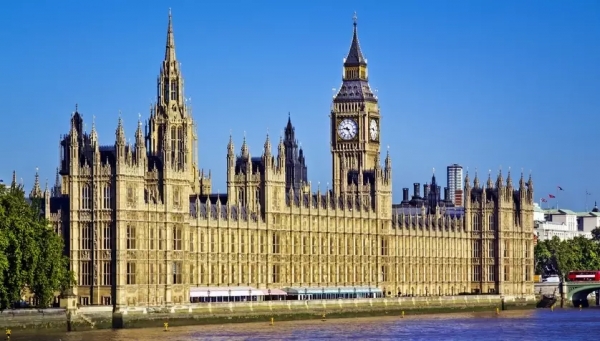 It’s the place where the laws that govern the British lives are debated and enacted. The building is inbuilt in the Gothic style. The Queen rides in her State coach to Westminster in order to open each new session of the parliament which usually takes place in the second week of November.

The House of Parliament consists of the bell which is also known as Big Ben that strikes the quarter. 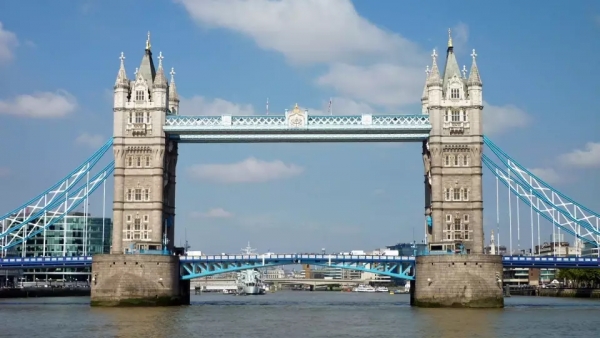 Tower Bridge is one of the most famous tourist’s attractions in England. The Tower Bridge consists of twin draw bridges which are also known as bascules that each weighs almost more than 1000 tons each and these twin bridges have been raised more than half a million times ever since they were built. It’s very close to the Tower of London and it has been attracting travellers for a very long time.

The Buckingham Palace is the official London residence of the British monarch that is located in the city of Westminster. This has been a rallying point for the dwellers of England during the times of national festivals and rejoice and also during times when the country is facing a crisis such as fiscal deficit.

The Buckingham Palace is not only the Queen’s home but also it is the workplace of the Duke of York. There are also offices of the Royal household in the palace and also present is a workplace for almost 450 people. 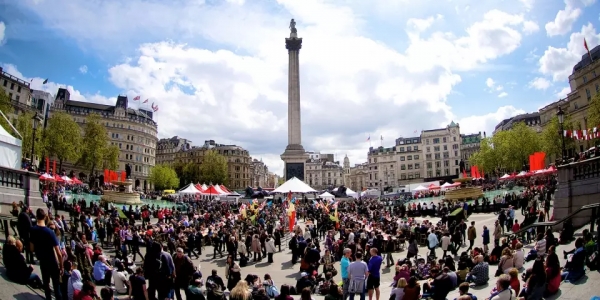 Trafalgar Square is a square in London whose original name used to be “King William the Fourth’s square” but George Ledwell Taylor had suggested the name “Trafalgar Square”. A square is a popular place for statues and sculptures but it is most famous for Nelson’s Column statue. 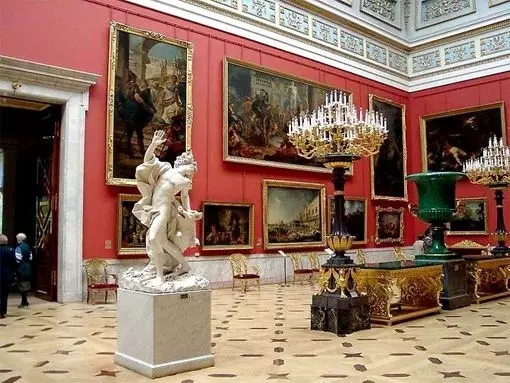 This is located on the north side of Trafalgar Square and it was founded in 1834 and is one of the world’s greatest art collections. The gallery possesses some of the most valuable and desired art pieces that are super rare to find and most of these art paintings are one of a kind. You can find many masterpieces by the most renowned artist – Leonardo da Vinci himself. 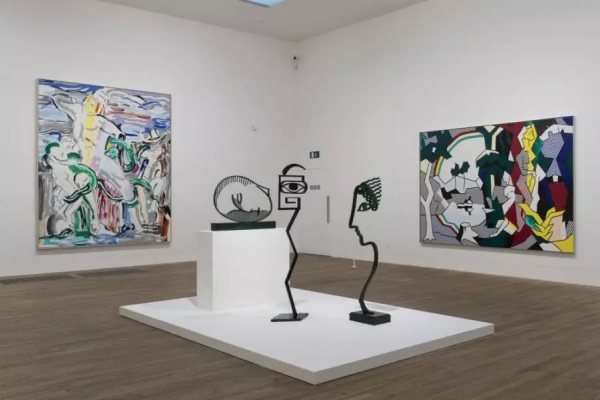 The building was transformed from an old power station by Swiss architect at a cost of a whopping 130 million pounds. This gallery of modern art is becoming very popular on the go. It basically features four main themed groups which are namely “landscape”, “still life”, “the nude”, “history”.