What are the famous cuisines of Himachal Pradesh?

Himachal Pradesh is a state that is mostly known for its aesthetic beauty. We all know that the state is filled with snowy mountains, fresh air, valleys and little is known about the variety of cuisine they have. Let us discuss some of the foods that are popular in the state of Himachal Pradesh. 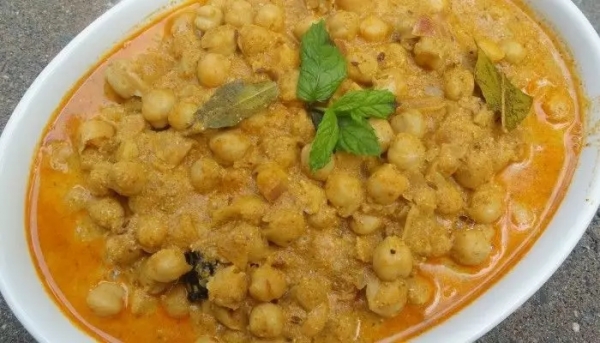 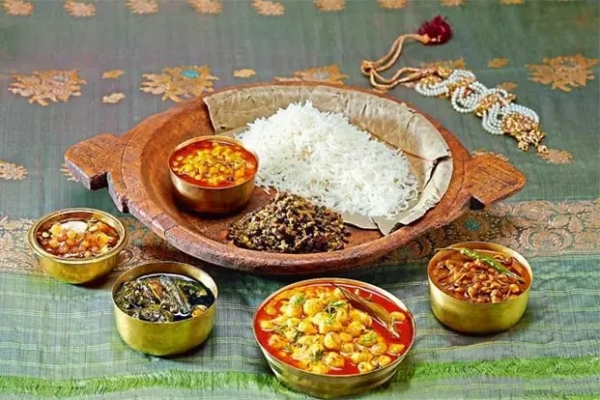 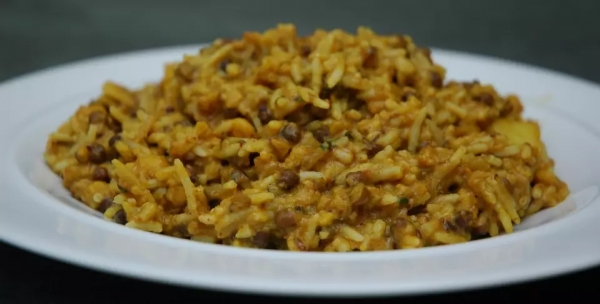 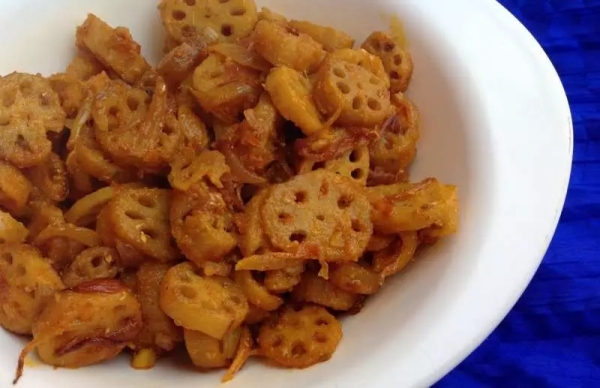 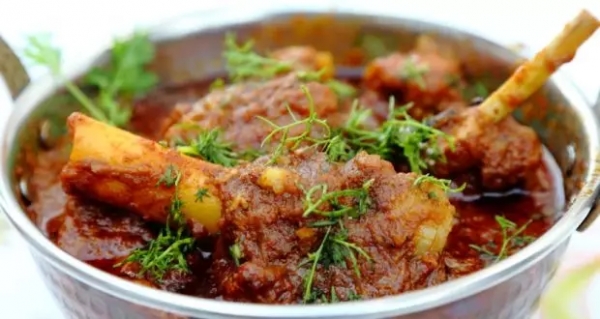 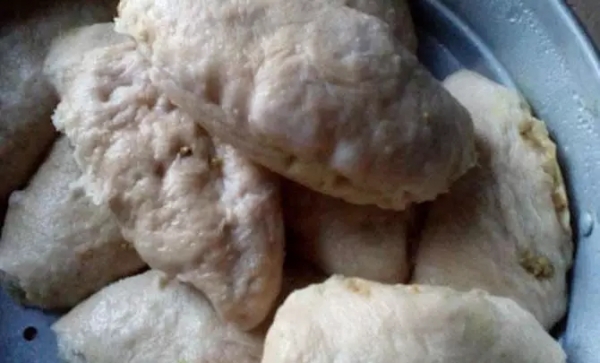