What are the famous cuisines of North India?

The cuisine in north India is very different from that of south India as the people living in the north mostly prefer to have Indian bread over rice. Rice in the northern states is only used to make dishes made during occasions and festivals like biryanis and pulao

A typical north Indian meal would consist of some form of bread (roti, naan, kulcha) along with meat or dishes made from other vegetables or pickles. Let us take a look at some of the most famous dishes in North India. 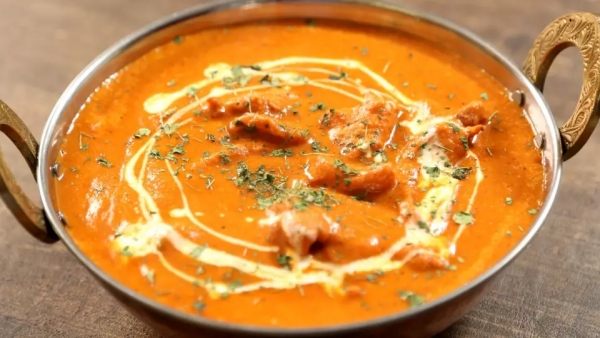 This is easily the most popular dish in the whole of North India. The chicken is gently cooked until it becomes very soft and then it is added to the gravy which is made from a variety of spices that have to simmer down into the chicken in order to get the proper taste from it. The gravy can be made either spicy or mild depending on how you would like to eat it. 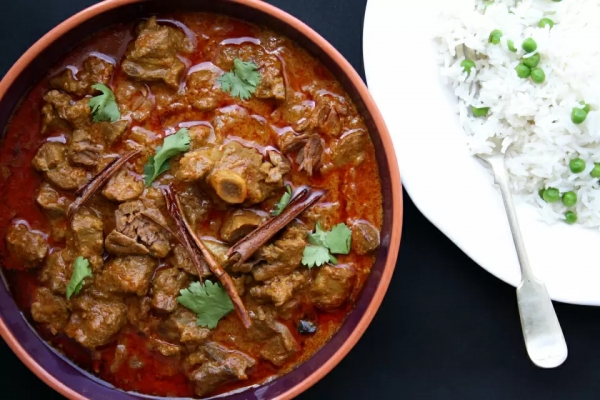 This is basically a Kashmiri dish that involves a lot of spices that have to be used during the process of making this dish. The mutton that is used for this dish has to be very tender and fresh. The aromatic spices blend very well with the meat and it gives us a bomb of flavors when we eat it. Similar to other dishes this dish can be made very spicy or just mild enough for your palate tip. 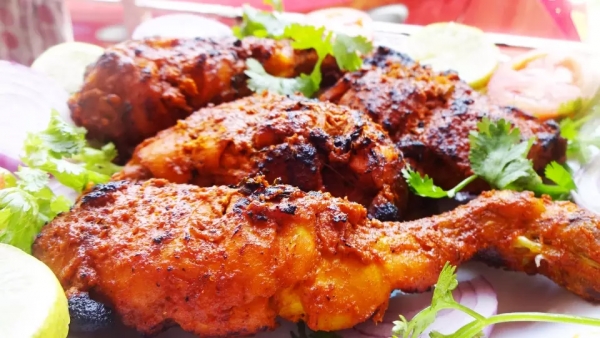 Tandoori chicken can be made by marinating the chicken in a variety of spices and then mixing it with yogurt. The chicken is traditionally cooked at high temperatures until the chicken has been properly cooked and is soft and tender enough to eat. Tandoor is the clay oven in which the chicken is placed in order to cook. Sometimes people also use a traditional barbecue grill instead of the tandoor to make the chicken. 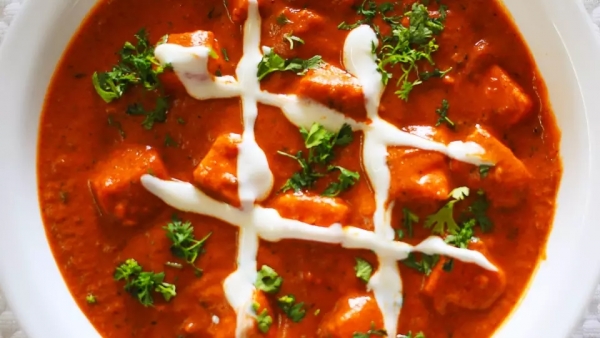 This is purely a dish that follows the richness of the Punjabi cuisine. As the name suggests the dish does contain a lot of butter and cream. The paneer that is used in the dish should be very fresh as only fresh paneer is soft and the older the paneer gets the harder it becomes. Soft paneer chunks should be dunked into a creamy gravy which is made from homemade white butter.