What are the famous cuisines of South India?

The South Indian cuisine is famous for the use of lentils and spices, green chillies, fresh coconut and dominated by native vegetables and fruits. Rice is the staple food in South India so, most of the delicacies are prepared to be eaten with rice.

Let us see some of the famous dishes that are prepared in the southern part of India. 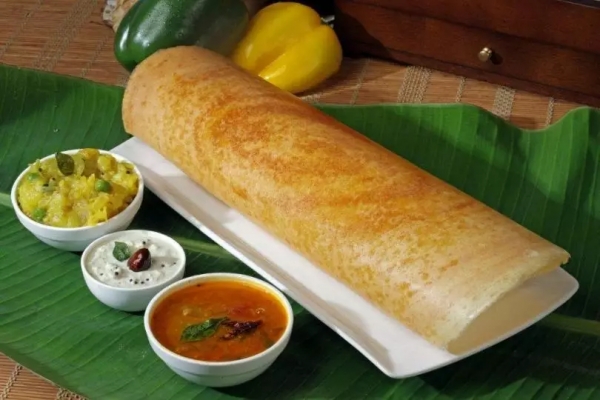 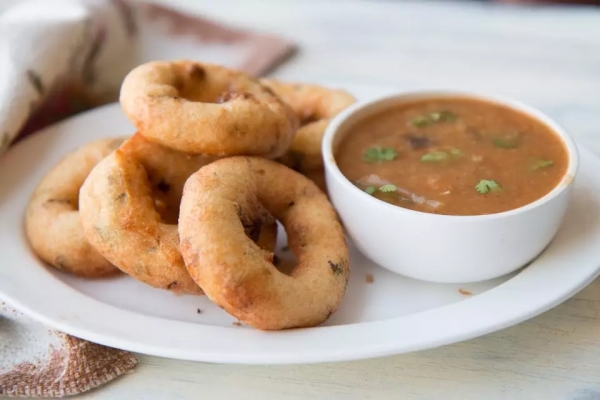 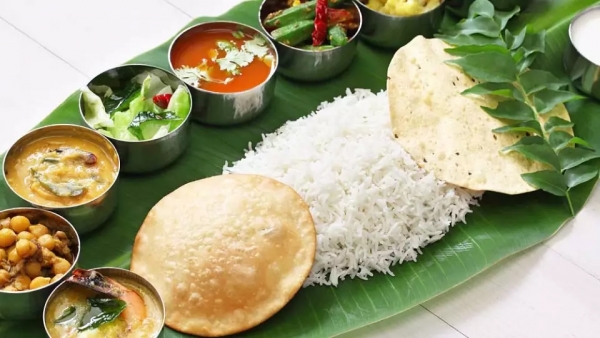