What are the famous cuisines of Telangana?

The food that is served in Telangana is generally spicier than usual cuisines and ingredients such as sesame seeds, tamarind, Red chilies, and others are widely used in preparing Telangana cuisines. 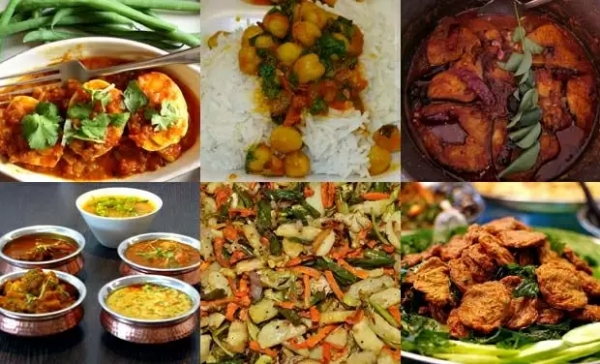 Even though Hyderabad is a part of Telangana and it is famous for its biryani and biscuits, there are still a lot more dishes that are pretty famous in the state, like snacks and curries that are specially prepared in Telangana State. 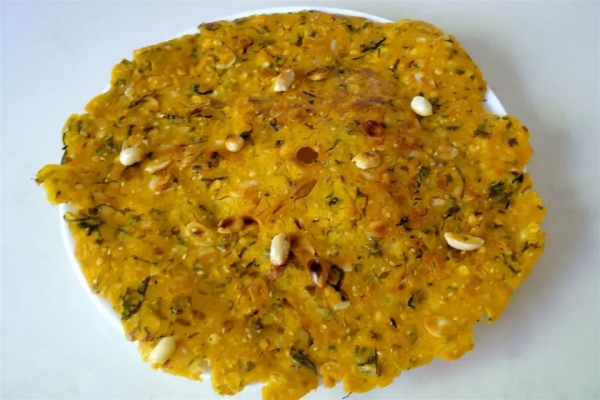 Sarva Pindi is a very healthy choice of food for either breakfast or a typical snack. It is basically a savory pancake, that is made from chana dal, peanuts, flour made from rice and chili. The process followed to make this is to cook the ingredients in a round shaped pancake and there are holes made in the dough mixture before it is cooked so that once it's cooked then it turns out to be really fluffy and soft. It is also known as Ginne Appa. 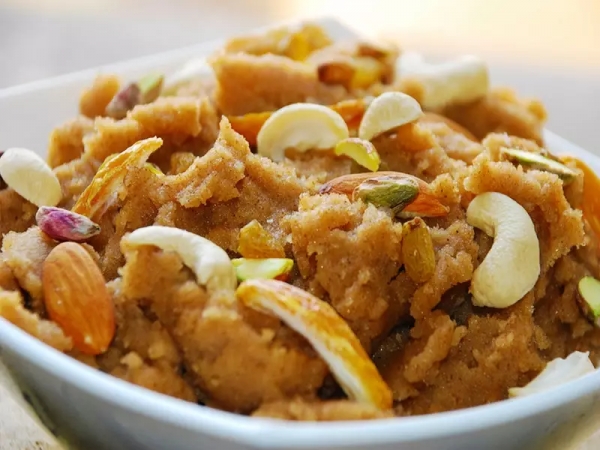 This dish can actually be made out of leftover food such as rotis and chapatis. It is not only healthy but also really tasty. It is basically made of chapati that is cut into many pieces and is mixed with jaggery. In addition to these ingredients, dry fruits like cashew and pista are also added and ghee is finally added. Then they are shaped into round small balls and is a very tasty dish. It can be eaten as a mini dessert after any meal. 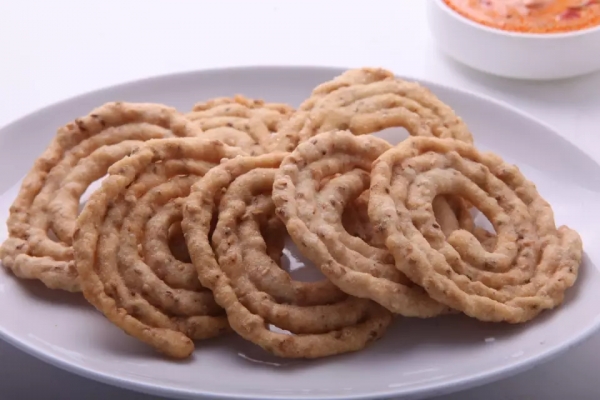 This is one of the dishes that Indians have been trying to perfect for a very long time. We Indians are huge fans of deep fried snacks and this is a very famous snack. Its main ingredients consist of rice flour and sesame seeds. These are generally prepared during Pongal in January month when we get newly harvested paddy and Rice. 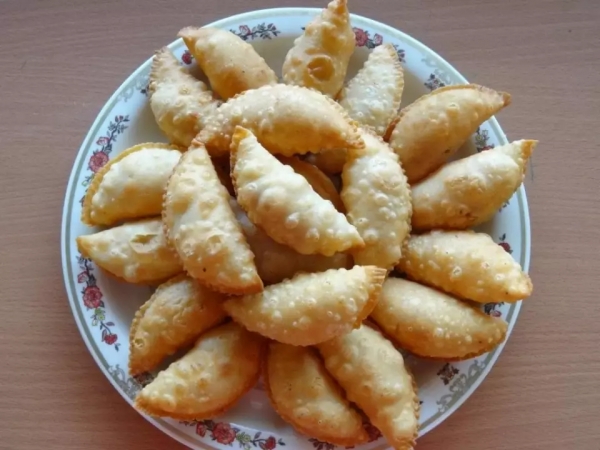 Also known as Kajjikaya, this is a sweet filling that comprises of dry grated coconut with sugar and optionally some cardamom. It is deep fried and its crispy shell is made from maida that is rolled out into the circle before cooking. Although some people have a conflict over whether this dish was originated in Maharashtra or Telangana, the people of this state have been enjoying this sweet for many generations until now. 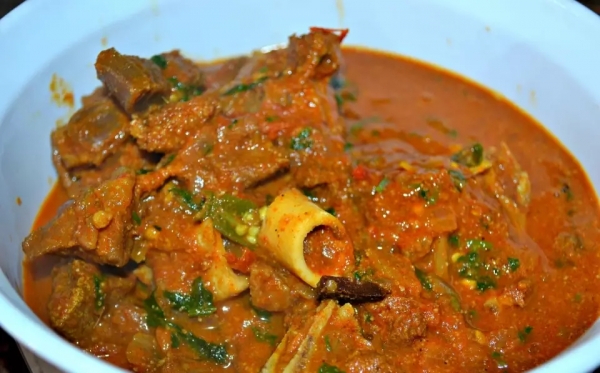 Golichina directly translates to fry in Telugu. Since the dishes in Telangana are known for their spices, this dish is one of the dishes that are rich in spices. The dish is basically succulent pieces of mutton that are immersed into a really thick gravy. It can be eaten with rice and rotis. 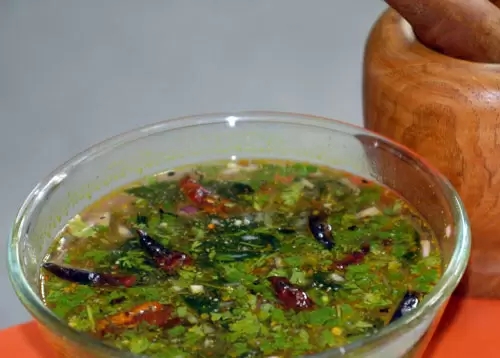 This is basically an alternative for rasam and requires much less work in order to be cooked. Generally, for rasam we have to wait till the tamarind has been boiled and then it is ready for use but in case of making pachi pulusu you have to only soak the tamarind in the lukewarm water and it is good for use. Though the dish is very easy to prepare and doesn’t require much attention, its taste is really unique and it is famous all over the state of Telangana.