What are the famous cuisines of Kerala?

Kerala is also known as God's own country and is very famous for its scenic beauty. A wide variety of traditional cuisines dominate in the state. Keralites prepare large varieties of both vegetarian and non-vegetarian dishes.

Since the land of Kerala has an abundance of coconuts, almost each and every dish that is made in this state has a hint of coconut taste. Spices like ginger and pepper are also available in plenty and this further enriches that taste of the dishes. Let us discuss some of the most famous dishes that are served in the state of Kerala. 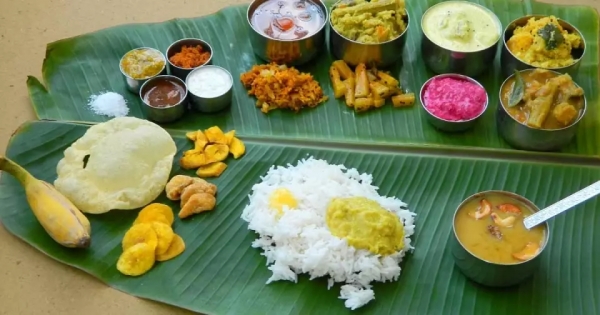 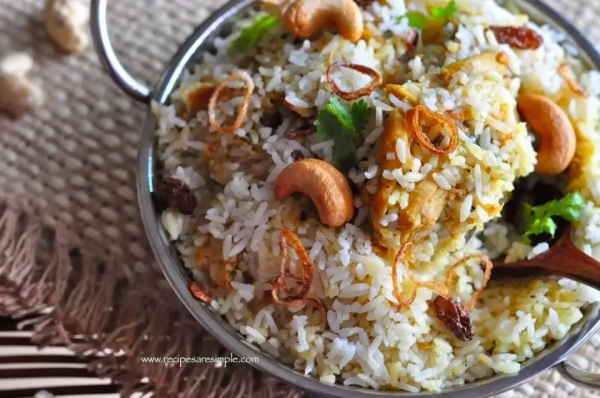 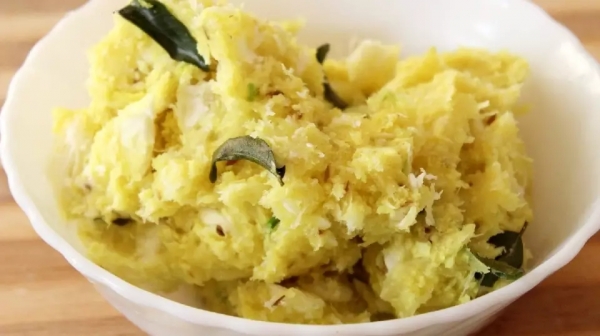 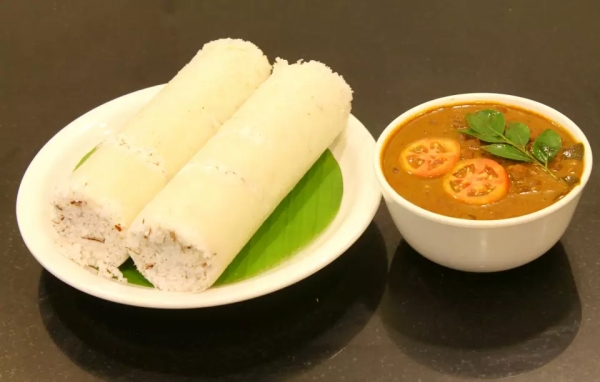