What are the best tourist places in West India?

West India is a region in the western part of India. It includes the states Gujarat, Maharashtra Rajasthan, and Goa and Union Territories, Dadra and Nagar Haveli, and Daman and Diu. This region has dominant industries, and dense with the urban population. 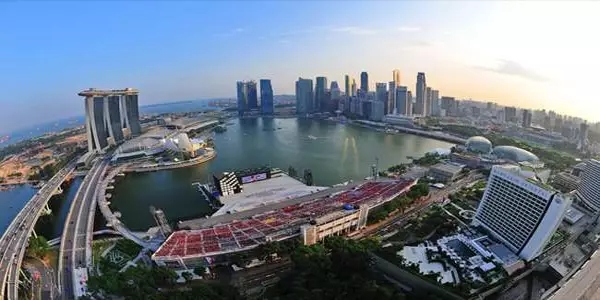 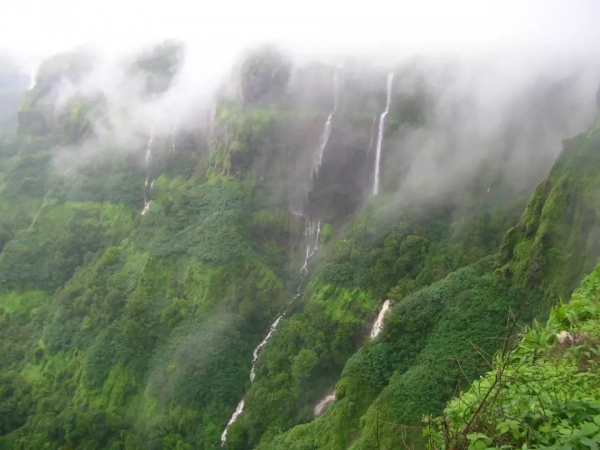 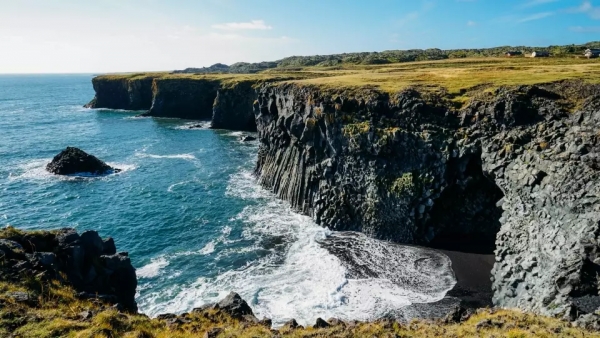