What are the best tourist places in East India?

There are many exotic locations in East India which offer a rich tourism experience. 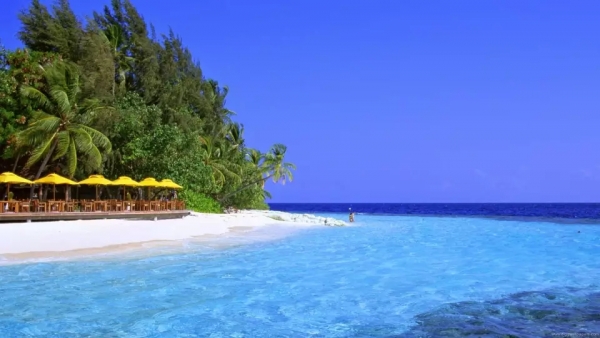 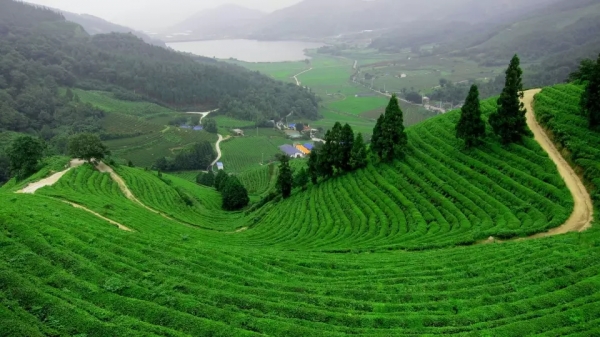 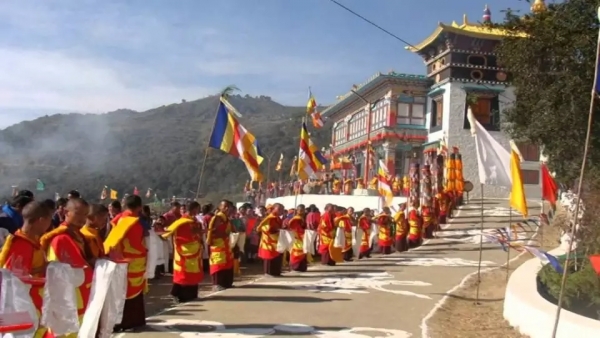 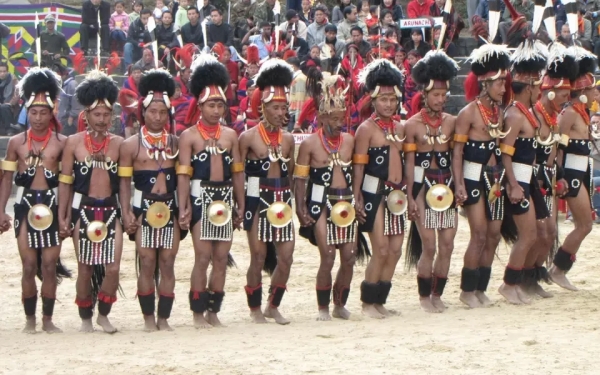