What are the best tourist places in Madurai?

Madurai is a vibrant city in South India which displays a blend of historical legends and modern trends. Each lane of this city has a popular eatery or a temple ranging from the small ones to large compounds. One can explore different places in Madurai owing to its religious, historical and cultural significance. 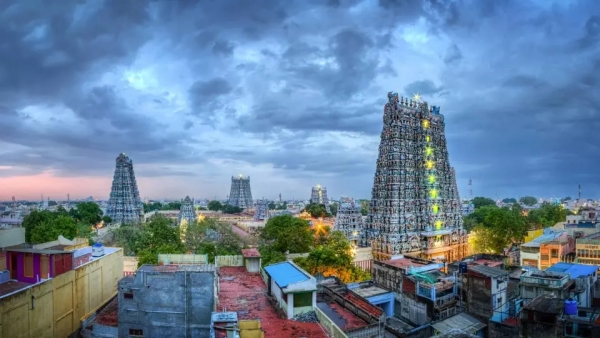 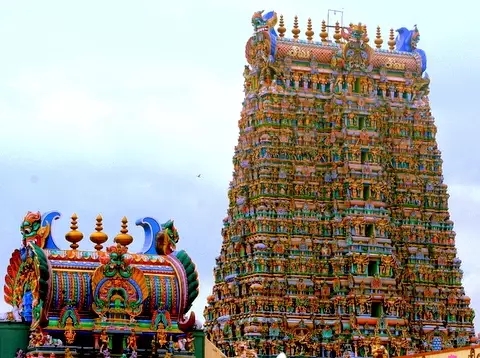