What are the best tourist places in Hyderabad?

Hyderabad which is the capital of Telangana covers an area of 650 square kilometers and population of 6.7 million. It is situated along the banks of Musi River. It has a tropical climate and lies on a plateau.

There are many tourist places to visit in Hyderabad city. 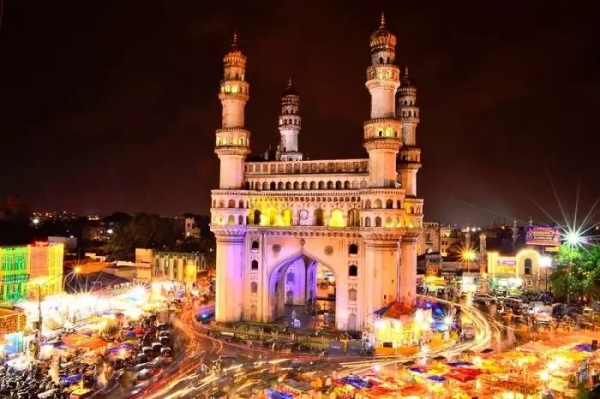 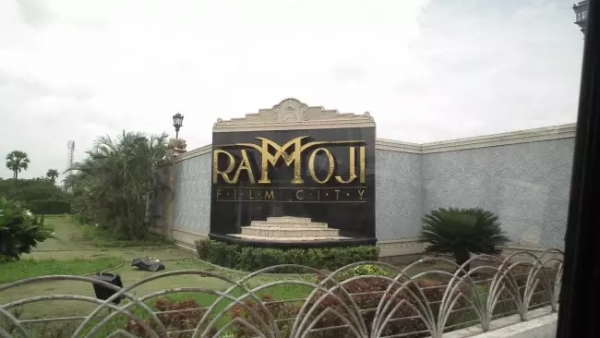 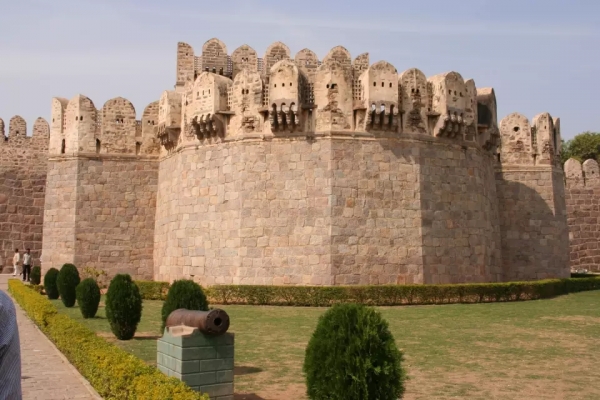 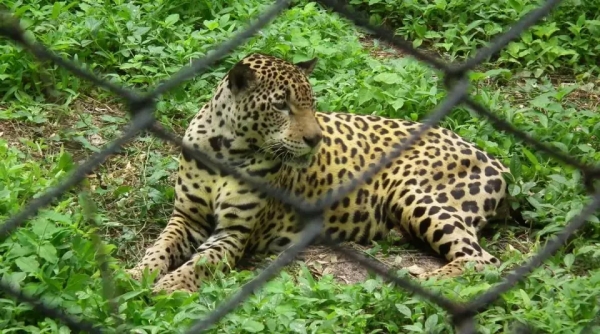