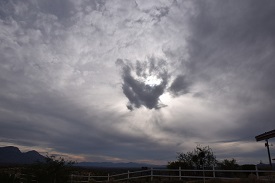 The Indian Institute of Tropical Meteorology (IITM) is in the process to understand rain formation in clouds through a research program called Cloud Aerosol Interaction and Precipitation Enhancement Experiment (CAIPEEX).

Artificial rain making techniques involving cloud seeding cannot be used for bringing rain clouds to rainfall deficit/drought areas, however, these techniques can only induce potential clouds, already passing over a given place, to produce enhanced quantum of rain. These operations include detailed measurements of aerosols, cloud droplets, raindrops and ice particles, registering the growth of clouds before and after the seeding. 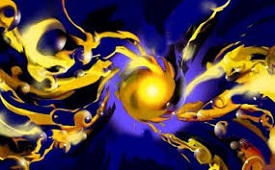 Scientists at the University of Cambridge have constructed a nanoscale working engine - world’s tiniest engine. It's been christened the ANT or Actuating Nano-Transducers. The prototype device is made of tiny charged particles of gold and stores large amounts of elastic energy in a fraction of a second.

It is believed to be up to a hundred times more powerful than any other engine known to man taking its force to weight ratio into account. 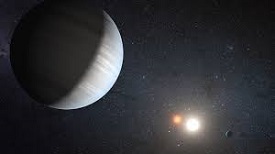 The Scientists have discovered 3 Earth-like exo-planets orbiting a dwarf star 40 light-years away in another star system using the TRAPPIST telescope. The ultra-cool dwarf star is named as TRAPPIST-1. It is red and barely larger than Jupiter.

The planets are about the size of Earth and given the proximity of two of them to the dwarf star, they receive about four times the amount of radiation than we do from the sun, which suggests they are in the "habitable zone. Scientists believe the two planets are tidally locked. This means that the planets always face one way to the star. One side of the planet is perpetually night, while the other is always day. 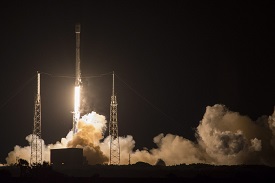 SpaceX has once again successfully landed a booster rocket on an ocean platform. The feat was accomplished after the rocket deployed a Japanese commercial telecommunication satellite, JCSat-14, into orbit. The unmanned Falcon 9 rocket landed on a drone ship in the Atlantic Ocean off the southeastern U.S. coast of Florida. Last month, internet entrepreneur Elon Musk's SpaceX successfully landed a used booster rocket after it launched an unmanned cargo ship to the International Space Station.

The SpaceX is striving to perfect the technique of landing the booster rockets, making them as reusable as aircraft rather than dumping the expensive equipment into the ocean after each launch. 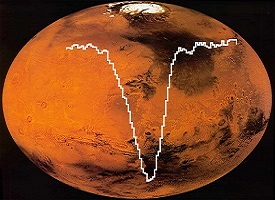 An instrument onboard the Stratospheric Observatory for Infrared Astronomy (SOFIA) detected atomic oxygen in the atmosphere of Mars for the first time since the last observation 40 years ago, published in the journal Astronomy and Astrophysics. These atoms were found in the upper layers of the Martian atmosphere known as the mesosphere. Scientists detected only about half the amount of oxygen expected.

SOFIA which was used to detect, is a Boeing 747SP jetliner modified to carry a 100-inch diameter telescope. A detailed study is required to study how other gases escape Mars and therefore has a significant impact on the planet’s atmosphere. 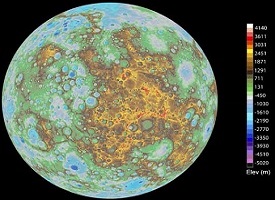 The MESSENGER mission shows stunning detail the topography across the entire innermost planet of our solar system. The model was created using more than 100,000 images acquired by the MESSENGER which orbited the planet between 2011 and 2015. The mission has shared more than 10 terabytes of Mercury science data, including nearly 300,000 images, millions of spectra, and numerous map products. 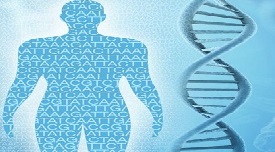 UK's first baby resulting from an embryo that was screened using the Next-Generation DNA sequencing has been born in Oxford. Ewa Wybacz, 36, gave birth to her son, Biagio Russu.

This Next-generation sequencing uses a revolutionary In-Vitro Fertilization (IVF) technique and helps select embryos which are most reliable to implant and produce healthy babies. The technique currently costs between £2000 and £3500 on top of the standard IVF fees. It was first used successfully in the USA in 2013, with the first baby, Connor Levy, born in June 2013 in Pennsylvania. 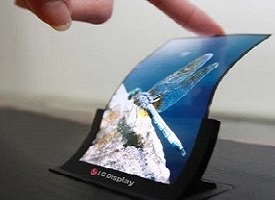 The researchers at the Queen's University Human Media Lab, Ontario, have developed the world's first holographic flexible smartphone. It has a bendable display that allows multiple people looking at the device to see different 3D images and videos without any headgear or glasses. 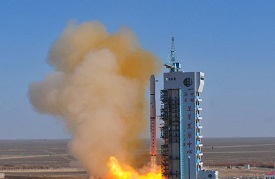 China has successfully launched their Yaogan30, which is a remote-sensing satellite into the sun-synchronous orbit (SSO). This satellite will be used for experiments, land surveys, crop yield estimates and disaster relief. The Yaogan-30 was carried by a Long March-2D rocket, the 227th mission for the Long March rocket family. The rocket was launched from their Jiuquan Satellite Launch Center that is located in the Gobi Desert. 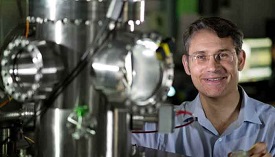 The World’s first "Scanning Helium Microcope" (SHeM), has been built by the Australian researchers. Paul Dastoor of University of Newcastle, had been working on the SHeM for two decades.

The new microscope could be path breaking for many new discoveries by allowing scientists to scrutinize materials without disturbing them. It will allow to study human, animal and plant samples, as well as computer chips and pharmaceutical drugs, without damaging or changing them, in their true state, as against the traditional microscope which uses light to penetrate samples and this can damage them. 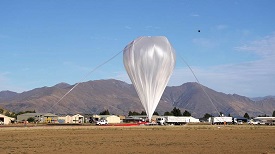 NASA successfully launched a super pressure balloon from New Zealand’s South Island Wanaka Airport to conduct near-space scientific investigations. It was the fifth attempt to get the massive balloon airborne.

The 532,000 cubic meter balloon is expected to circumnavigate the globe about the southern hemisphere's mid-latitudes once every one to three weeks, depending on wind speeds in the stratosphere and remain airborne for more than 100 days. Long-duration balloon flights provide inexpensive access to the near-space environment for science and technology. 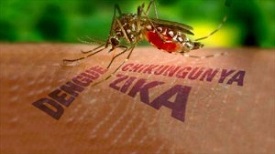 A multidisciplinary team from The University of Texas Medical Branch at Galveston is the first in the world to genetically engineer a clone of the Zika virus strain. It could expedite the vaccine and therapeutics development as well as many more research related to the virus. 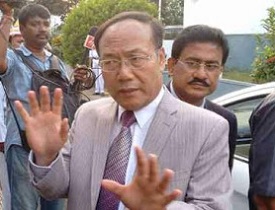 As of now, implemented at AIIMS and IIT, Delhi, Fecal incontinence (FI) is a medical condition marked by inability to control one’s bowel movements, causing stool (faeces) to leak unexpectedly from the rectum. The Qora technology has the potential to expand globally and benefit more than 100 million fecal incontinent patients each year. 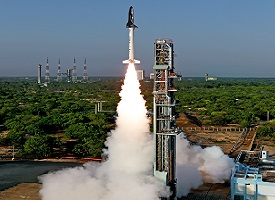 The Indian Space Research Organization successfully developed a space vehicle that can fly many times into space by successfully conducting the maiden test flight of a Reusable Launch Vehicle-Technology. It is India’s first winged body aerospace vehicle operating in hypersonic flight. After successfully tolerating the high temperatures of re-entry with the help of its Thermal Protection System (TPS), RLVTD successfully landed to the defined landing spot.